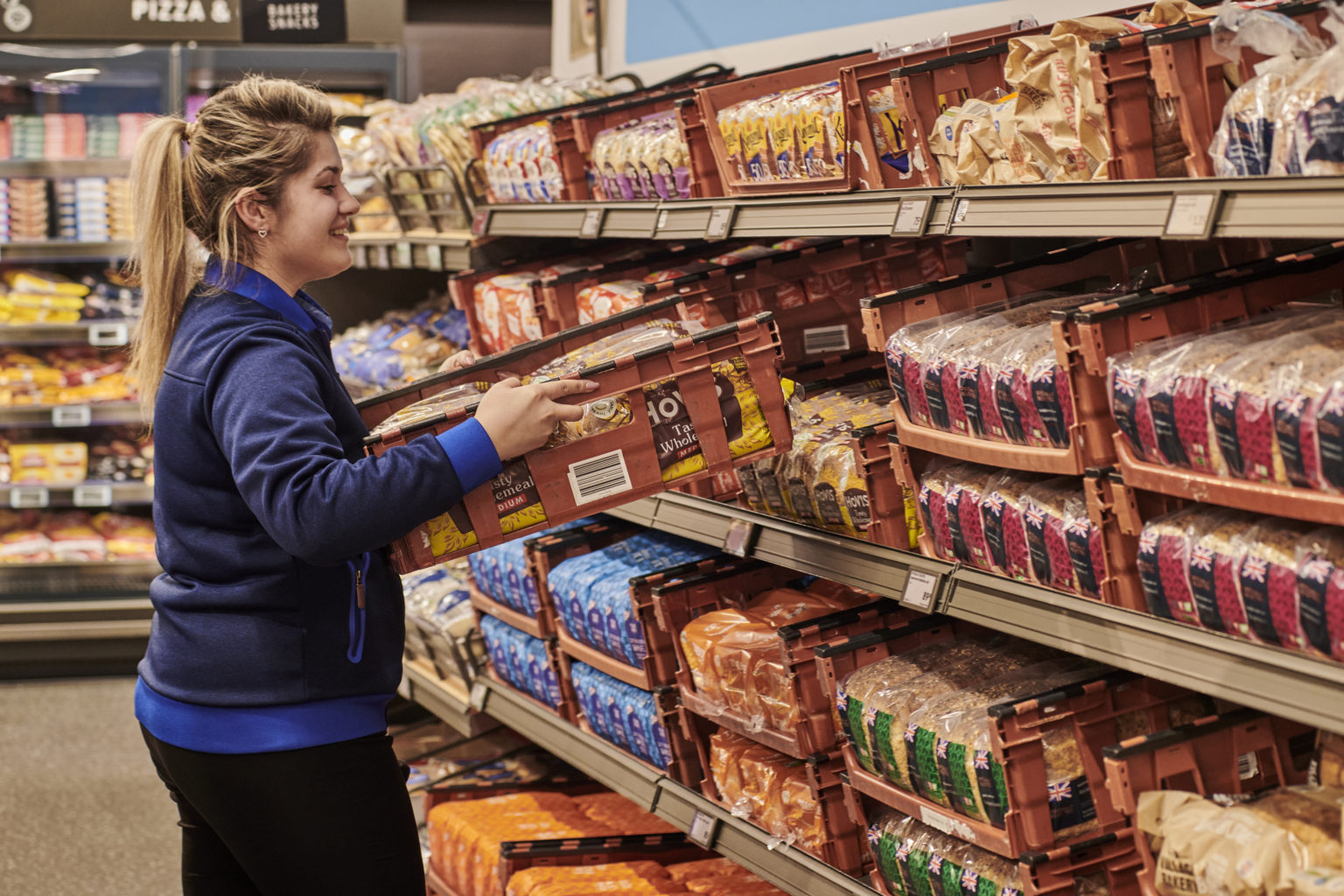 Aldi is giving staff in Edinburgh a pay increase for the second time this year, which it says allows it to maintain its position as the UK’s best-paying supermarket.

From September, all hourly paid colleagues at the Edinburgh stores will receive an increase of 40p an hour on their current hourly rate, taking Aldi’s minimum pay rates for Store Assistants to £10.50 an hour nationally (and £11.95 for those inside the M25 in London).

Aldi believes it is the only supermarket to offer paid breaks, which for the average store colleague is now worth more than £830 a year.

The new rates far exceed the Living Wage Foundation’s recommended real living wage of £9.90 an hour nationally and £11.05 inside the M25.

“This announcement recognises the amazing contribution our colleagues make in serving the local communities in Edinburgh. Their outstanding efforts have ensured that our customers continue to have access to fresh affordable food, every single day.”

Aldi is the UK’s fifth-largest supermarket and has more than 970 stores across Britain. 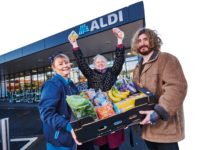 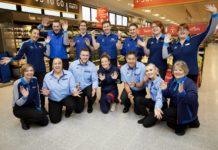 Aldi is hiring in Edinburgh and the Lothians 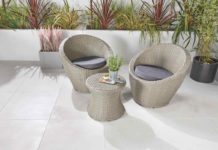 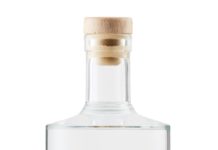 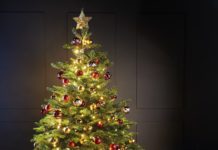 Aldi will have Christmas trees on sale from Thursday 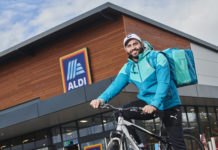 Aldi signs up with Deliveroo 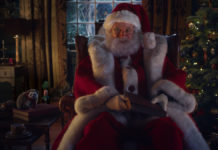 Aldi’s Christmas advert will be shown on TV tonight 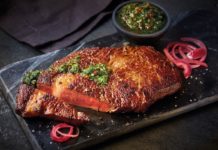 Wagyu on the menu at Aldi from Thursday 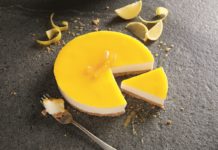