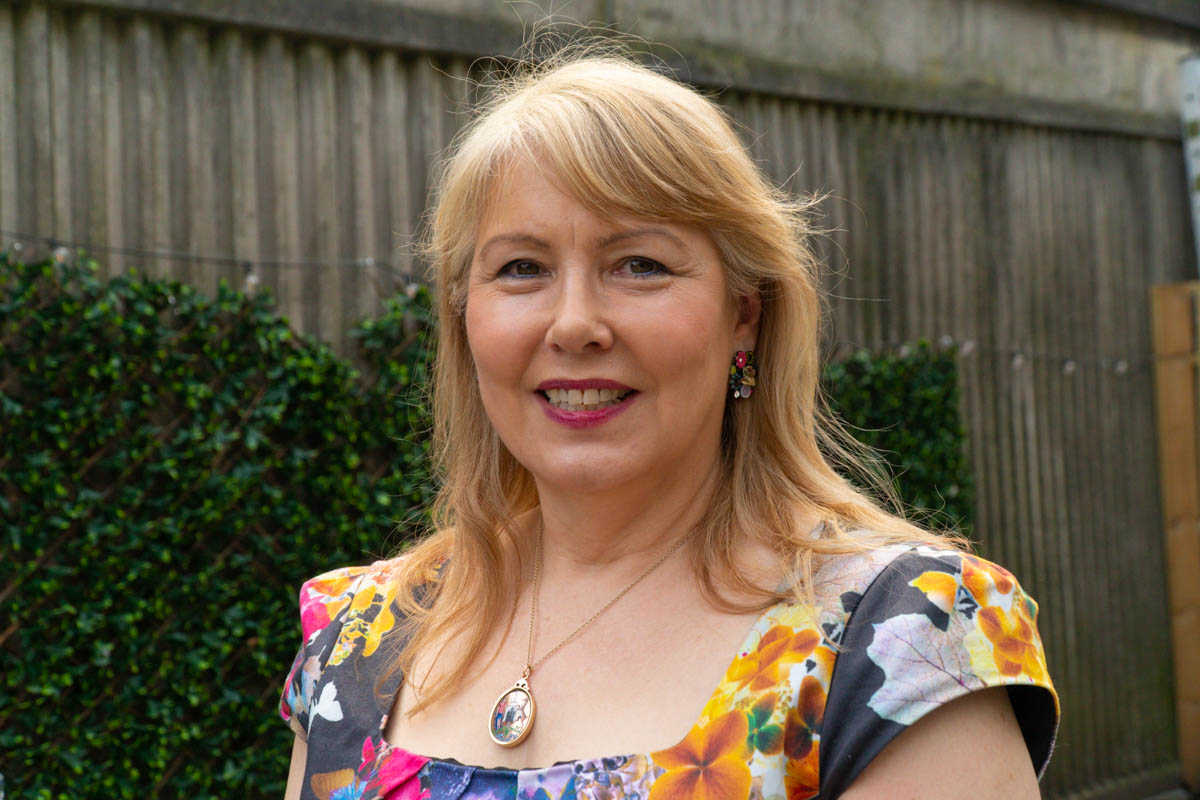 In this ward there are four councillor positions and only two of the 2017 councillors are standing again – the SNP’s Lesley Macinnes who has been the much talked about Transport Convener, and Lezley Marion Cameron a Labour politician who returned to politics in 2017after a gap of a few years.

Cllr Cameron won 27.5% of the vote, and while the SNP and Conservative groups’ share of the first preference votes decreased the Greens’ share increased.

FINAL ANALYSIS OF THE ELECTION RESULTS IS AT THE FOOT OF THE ARTICLE.