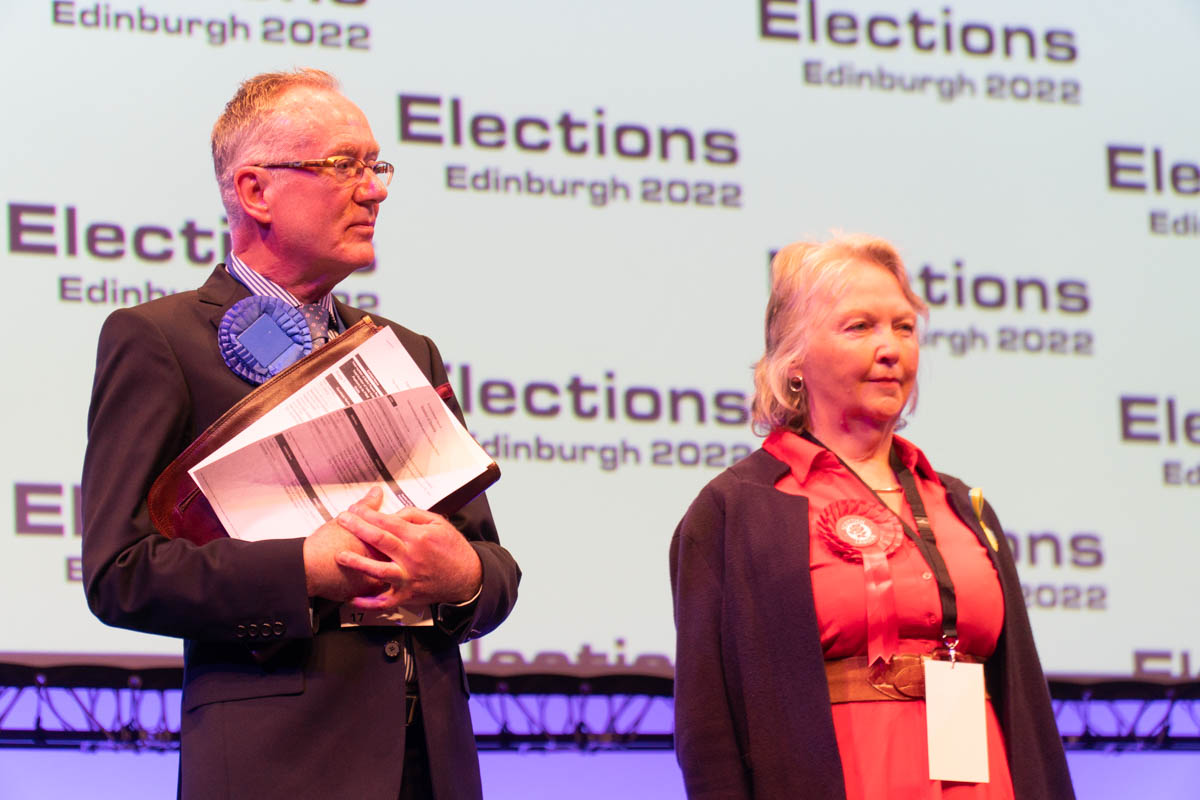 In Portobello/Craigmillar only Kate Campbell an SNP councillor elected in 2017 for the first time stood for re-election.

Cllr Maureen Child, a Labour councillor and strong representative for the area, is stepping down after many years in politics. Mary Campbell, a Green councillor, quietly stepped away from politics and Callum Laidlaw has gone to work in London.

There are three new councillors – one of whom Jane Meagher has some “inside knowledge” of the way the council works as she used to be former council leader Andrew Burns PA.

We spoke to Tim Jones last Monday in Portobello where he explained he travelled everywhere by public transport.

These are nine candidates who stood in Portobello/Craigmillar