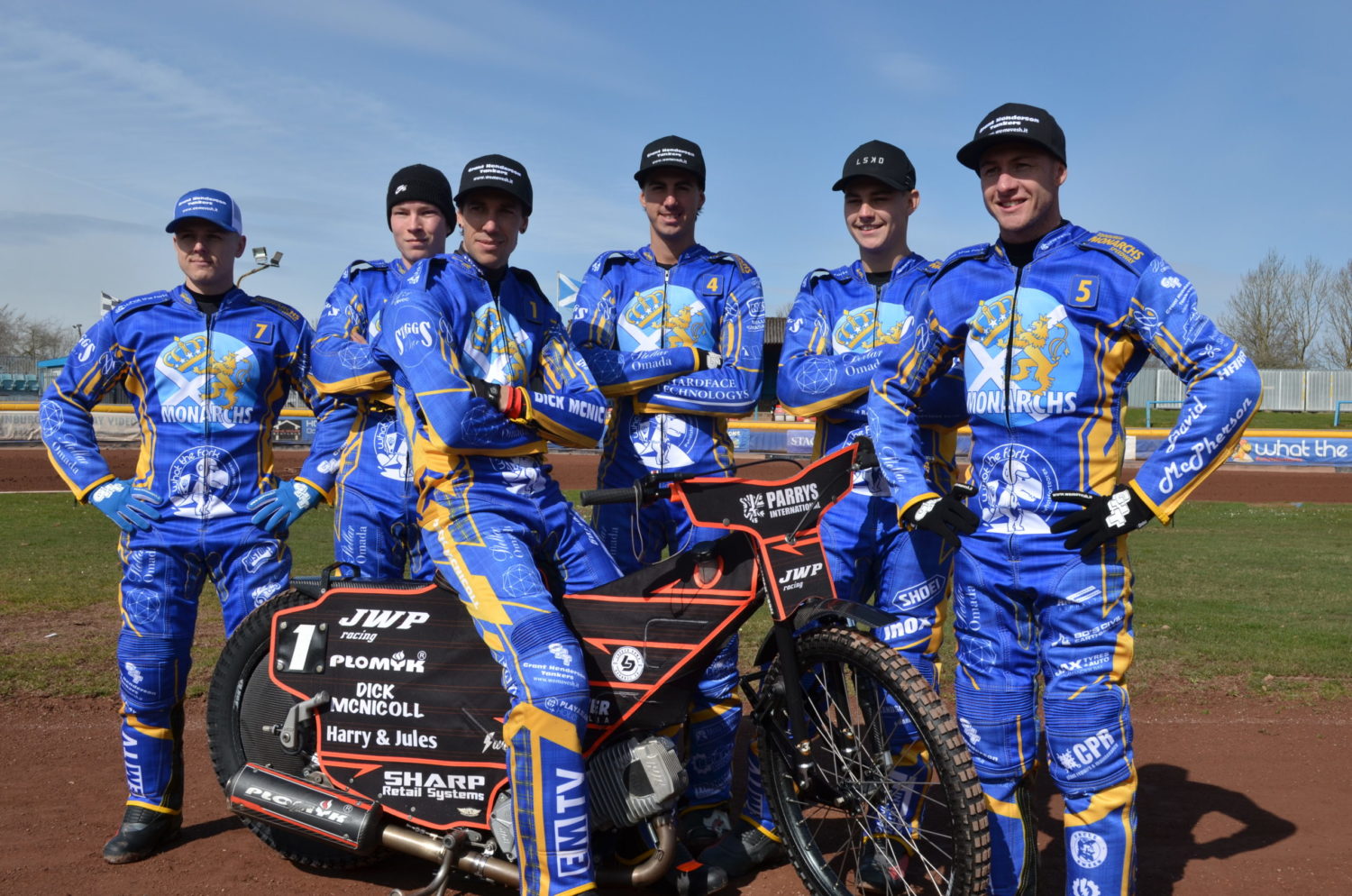 Alex Harkess admitted that bosses have gambled with this season’s Edinburgh Monarchs team, but he added: “If they come off the team will be very, very good.”

The club co-promoter said that it was very much a typical Edinburgh team in that there are a couple of risks, the two new riders, Lasse Fredriksen and Jacob Hook, who have not ridden in this country before.

British speedway, he said, is new to them and it is up to the pair to adapt to different tracks and different weather, especially in the first couple of months of the year.

Fredriksen is from Norway and Hook from Australia and he said: “You can imagine that somebody coming from Australia could experience different changes here, especially in the first couple of months of the year.”

Monarchs have Sam Masters and Jason Pickering, two Aussie-born riders, at the top of the team and Harkess believes that will assist the newcomers.

But he added: “Providing the young riders listen to what they are being told then hopefully they will get better. If they come off they will be very good but there is a gamble in it but that is the way we always build our team.

“It keeps the crowd interested and we will see. We are hopeful.”

He said there was no gamble in their No 1, Aussie ace Masters, who also rides for Wolverhampton Wolves in the SGB Premiership and in Poland.

Harkess said: “You need and out-and-out No 1 who you feel is going to win all his races and we are happy with that as we are happy with No 2 Josh Pickering as well although Josh has plenty of room for improvement which is what we want.”

Pickering is also riding in the SGB Premiership and abroad.

Harkess, who is also club president and president of British Speedway, stressed that the play-offs are the target again.

And he said: “Every competition is there for us to win and it is our aim to do that. The league is different. There is no point in being at the top of the league, it is all about being in the play offs.”

He revealed that Italian-born, Paco Castagna, missed the Press and Practice day at Armadale because of red tape.