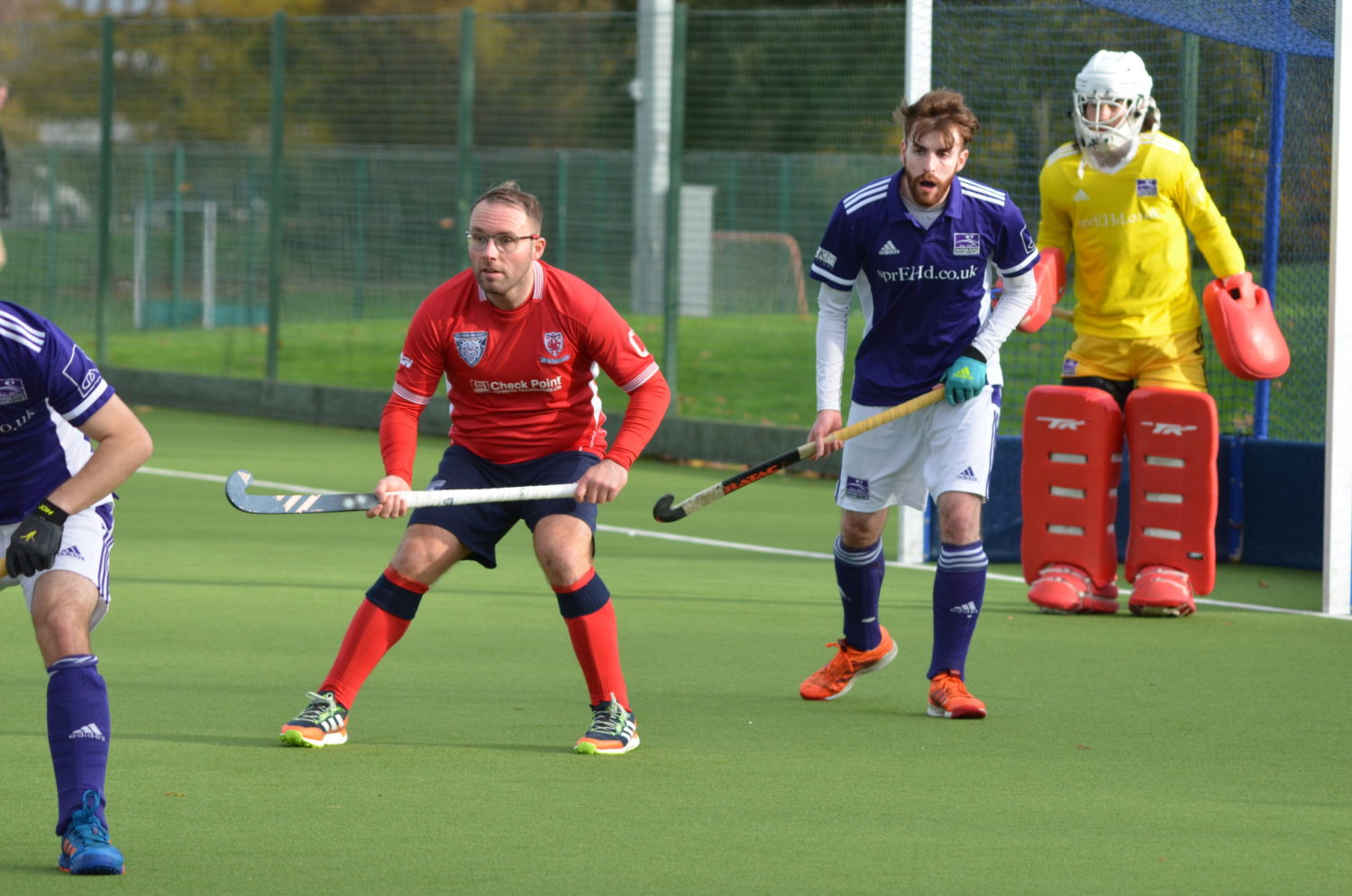 Veteran striker Jonny Christie (pictured in red shirt by Nigel Duncan) claimed the game-winner in the 3-2 success over Edinburgh University to take his total for the season to 13 and the former Kelburne forward will be a key man as pace-setting Western defend their 17-game unbeaten run by entertaining fifth-placed Watsonians at Auchenhowie on Saturday (13.30).

The 38-year-old is third in Western’s individual scoring charts behind Scottish international hit-man, Rob Harwood, who has 25 and fellow-international, Andrew McConnell, with 22.

Christie’s all-round play is appreciated by his team-mates and experienced goalkeeper Gavin Sommerville said: “Jonny has been such a key player for us this season. His strike against Edinburgh University took him to 13 goals, but not only does he provide goals, but his link play is exceptional.”

Watsonians lost 6-0 at home to second-placed Grange last weekend but Sommerville said: “We won’t be reading too much into that result which was likely a blip in a derby game.

“We’ve played Watsonians twice this season and each time faced a well-organised side who are hard the break down. They have an excellent keeper and short corner threat.

“We’ll take confidence from the character we’ve shown over the last few weeks and go into the game knowing we just need to keep winning to stay at the top.”

Edinburgh side Grange have 40 points from their 17 matches and are five points adrift of Western. They can’t afford to slip-up when they entertain fourth-placed Clydesdale (noon, Fettes College).

He said: “We played well and didn’t really give Watsonians a chance to get into the match (last Saturday). During the second quarter we really put our foot on the gas and established a 4-0 lead by the half. We then controlled the game fairly well in the second-half and saw out what was a convincing win.”

Forrester confirmed that Matt Murphy and former Scotland international Gordon Amour will miss the game through injury and added: “Clydesdale, come here on the back of a good run of form. We will have to be sure to be at the top of our game.” 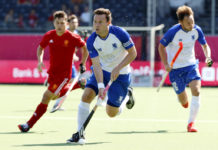 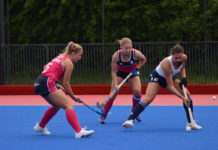 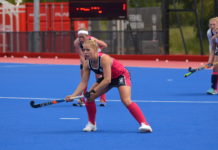 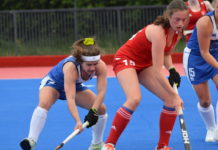 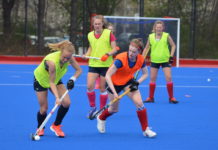