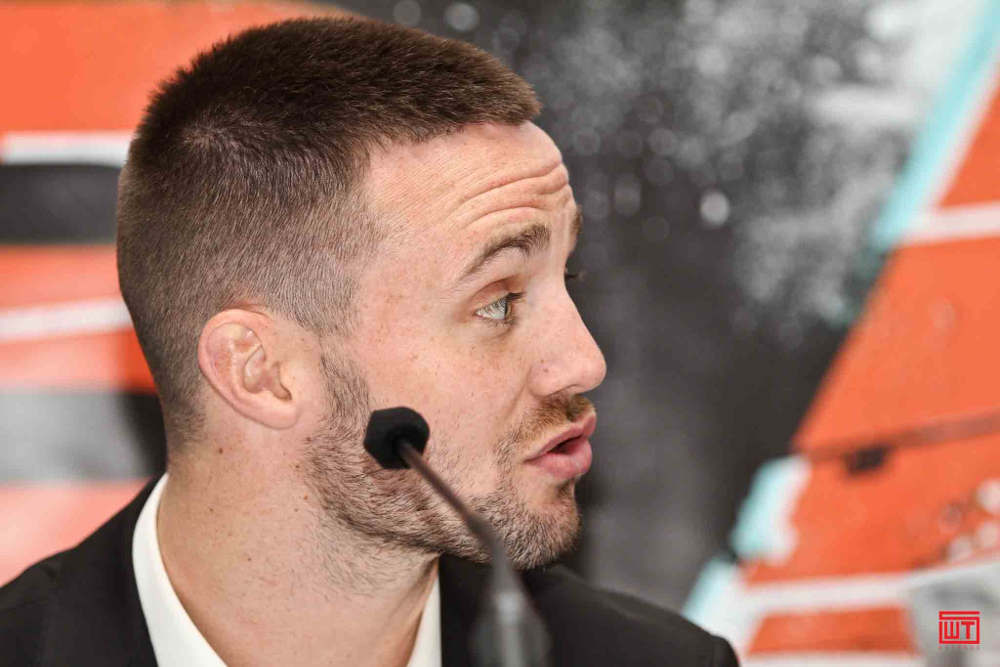 Heartbroken Jack Catterall returned to his native Lancashire as controversy raged about the split decision which his team claimed “robbed” the 28-year-old of the world title and his previously unblemished 26-fight record.

The Prestonpans puncher was lifted aloft by his team in the ring after the announcement while Catterall and his entourage stormed back to their dressing-room.

Jamie Moore, Catterall’s trainer, described the decision as “disgusting” and added: “Jack is heartbroken., He’s worked all his life for this moment and got robbed.”

Ringside observers including Britain’s former world cruiserweight champion, Johnny Nelson, could not believe the decision and said Catterall out-boxed Taylor for the first six rounds and added: “It was mind-boggling what the judges saw.”

Taylor admitted that it was not his best performance, claiming that he put too much pressure on himself as it was his first bout in front of a home crowd in almost three years.

But the 31-year-old, who took his perfect record to 19 with the controversial win, added: “He (Catterall) did not win the fight. In the second-half of the fight I started taking over. Once I got into a rhythm I caught him with the better shots. I know I won the fight, but it was close.”

Taylor admitted he left it late to start getting down to the 140lb limit and said it was getting harder to make the weight.

He indicated that this may be his last fight at that weight and said that there was not any need for a re-match with the Lancastrian who showed a calm authority in the early part of the contest.

Taylor struggled as the man from Chorley landed early on with combination punches in a mauling, scrappy contest in which the referee had to call the boxers together on several occasions to lecture them about their conduct.

Catterall, however, looked more relaxed than the champion throughout and landed a left behind the ear in the eighth which stunned Taylor who took a count of eight.

The Scot stepped-up a gear as the contest closed, but many ringside did not believe that he had done enough to retain the WBA, WBC, IBF and WBO belts and remain the undisputed light-welterweight champion of the world.

Taylor says he can take pressure