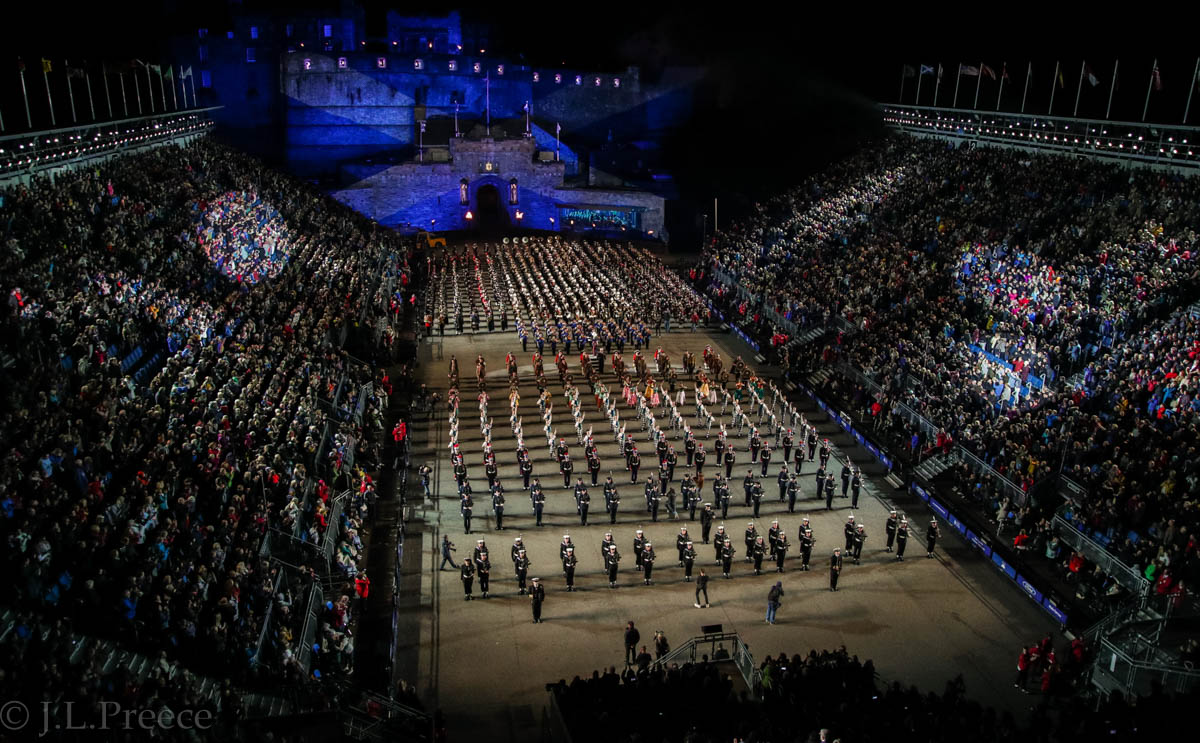 The tickets for next year’s Royal Edinburgh Military Tattoo will go on sale on 1 December at 10am.

The theme of next year’s tartan extravaganza on Edinburgh Castle esplanade is “Voices” celebrating the power of connection. This will be the new Creative Director, Michael Braithwaite’s first show and it draws inspiration from people all over the world continuing to connect despite being physically separated. The sharing is through spoken word, song, writing, music and dance which are common languages to all.

Tattoo Creative Director, Michael Braithwaite, said: “Through the challenges and separation of the last two years, people of every culture have used their voices to remain connected. These voices can be found in many ways – the piper through music, the dancer with movement, the poet through words and the drummer with a beat.

“Voices is our desire to make next year’s Tattoo not just a reunion, but a celebration of the connections, cultures and languages that bring us together at the unique setting of Edinburgh Castle.

“I’m hugely excited to play a part in the history and spectacle of the Tattoo, helping it return to the global stage, re-energised and invigorated for a new era.”

Voices is the first show under the Tattoo’s new branding Performance in a New Light. It embraces all the military tradition the Tattoo is known for, while combining new innovations in production effects, lighting and staging, along with world-class appointments to the creative team.

Military acts continue to play a central role in the performance, with the Army confirmed as the lead service in 2022. Audiences will enjoy the legendary sound of the Massed Pipes and Drums that will echo around the Esplanade as part of Voices, supported by Tattoo pipers and drummers, and musicians from UK Military Regiments.  The Tattoo dancers and Shetland fiddlers also join the line-up, with international acts and further details about Voices announced in the coming months.

Tattoo will go on next year 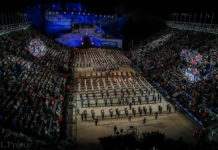 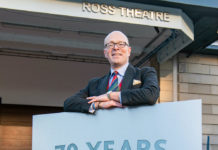 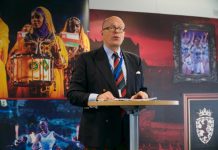 Tattoo boss to stand down – next year 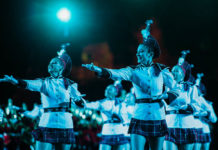 Half price Tattoo tickets on sale on Monday 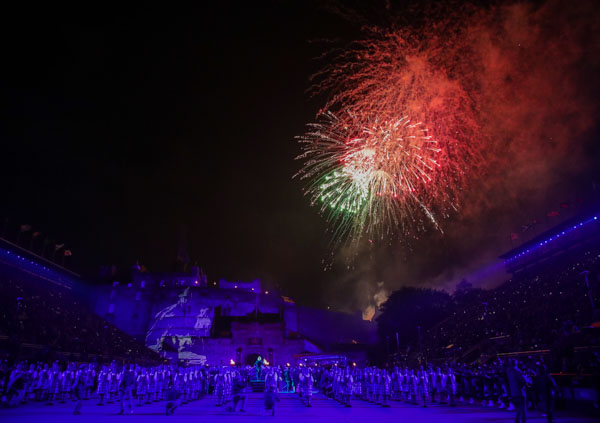 Tattoo looking for musicians to work for food and lodging 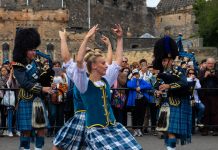 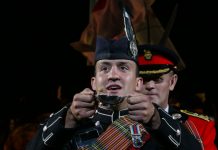