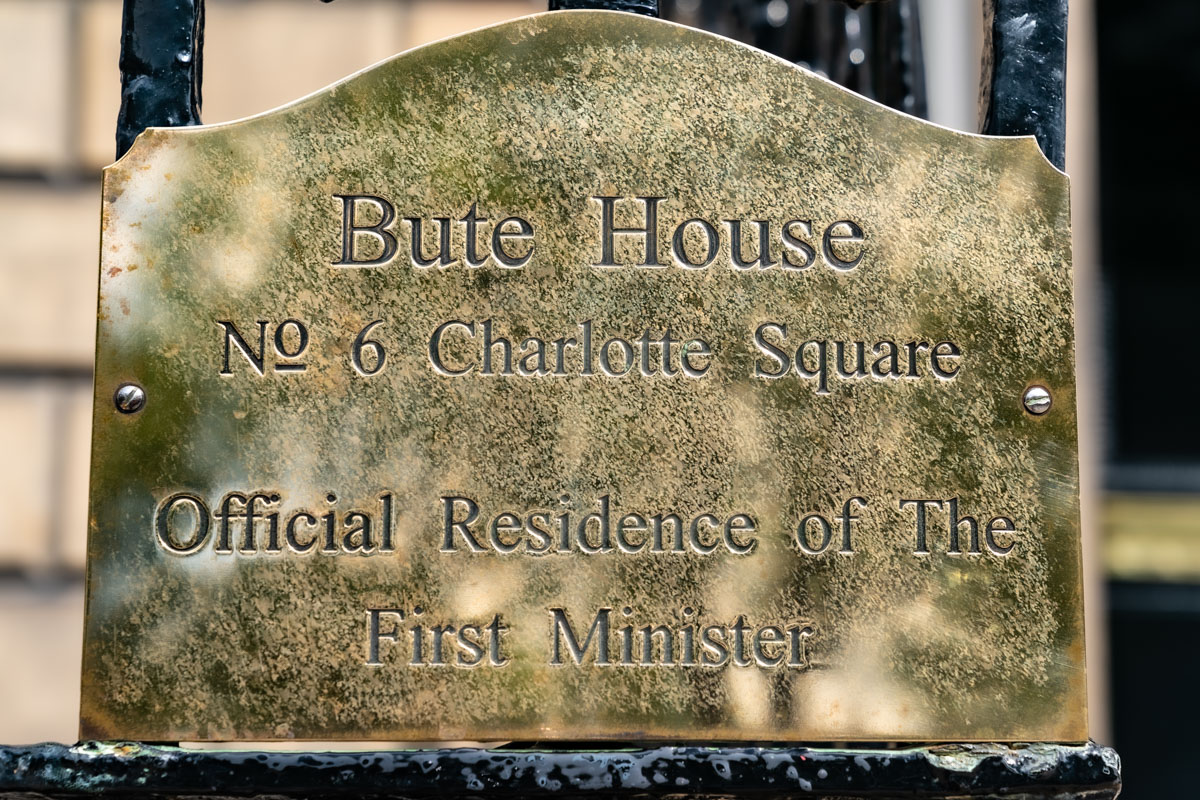 Scottish Labour asked several questions on Monday in an attempt to hold the First Minister to account over her use of the Official Residence in Charlotte Square.

The allegation in The Sunday Mail was that the First Minister’s Residence was used in June 2019 for a book launch by author Val McDermid whose books are published by Little, Brown and Company.

The Ministerial Code prohibits events being held at the official residence unless they are paid for at the Minister’s expense and that there must be no expense to the public purse.

Scottish Labour said they had asked whether the First Minister paid for the event, whether it is possible to book Bute House for corporate events and also what the full cost of the event was and to whom payment was made.

Scottish Labour business manager Neil Bibby said:  “This whole situation poses very serious questions for the First Minister and raises the spectre of cronyism at the heart of the Scottish political establishment.

“The people of Scotland will be deeply surprised to hear that the First Minister’s very own residence has been used for commercial events such as this.

“We urgently need the First Minister to come clean and provide answers over this serious matter.

“We need to know if the First Minister adhered to the Ministerial Code, whether it is common practice to use Bute House in this manner and where the cost for this event fell.”

A Scottish Government spokesperson said: “As we have already made clear, the book event in question was funded by the publishers, not the taxpayer – and it was held at Bute House because it features in the book.

“The First Minister is a longstanding champion of Scotland’s thriving literary scene, and during her time in office she has been involved in countless events celebrating a broad spectrum of Scottish authors.” 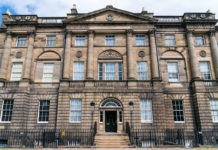