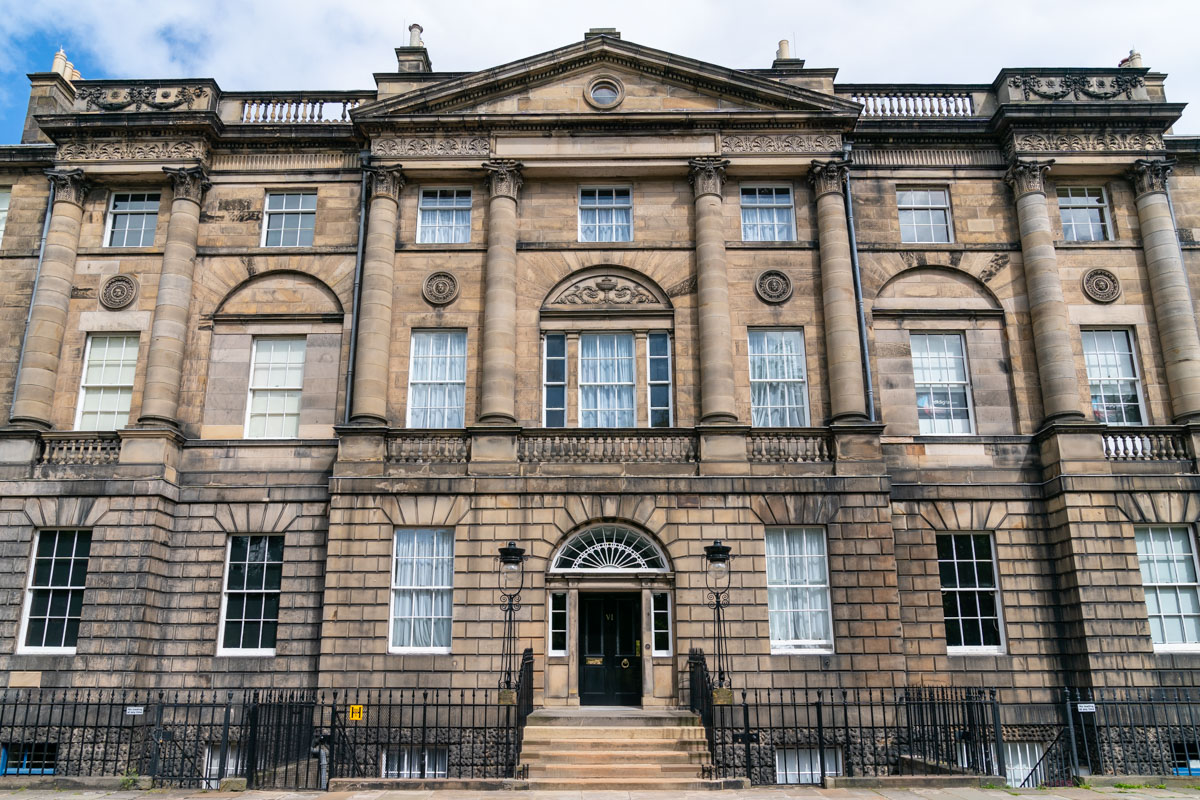 Three Cornish “merpeople” washed up outside Bute House, the official residence of the First Minister of Scotland this evening.

Their plea to the First Minister and The Scottish Government is to take the lead and keep the ocean alive. Ocean Rebellion appeals to the government to reverse years of neglect and harm and start to take the environment seriously, protecting it for the livelihoods and survival of the young, pointing out that bottom trawling and scallop dredging are destroying the coastal waters of Scotland.

The three by-catch “merpeople”, complete with tails and crowns made of sea litter, were caught in trawler nets. The mythical marine life was dead or dying, a state that reflects the degradation of our Ocean and the coastal waters these beautiful creatures inhabit.

As the merpeople lay dying, Ocean Rebellion projected a short film specially commissioned for COP26 and created in Cornwall, that is also part of the Shout LOUDER programme.

Ocean Rebellion, a spin off from Extinction Rebellion, then projected slogans on the First Minister’s house broadcasting how industrial fishing is destroying our seas and included slogans in French – highlighting the toxic politics surrounding the recent Anglo-French fishing disputes, toxic politics that ignore the destruction scallop dredging and bottom trawling is doing to our coastal waters.

The group also state that CO2 stored in the oceans is known as Blue Carbon. This is carbon stored in seabed sediments, marine habitats and the fish caught there. When the seabed is damaged by bottom trawling, this blue carbon is released, switching the seabed from a carbon sink to a source of CO2 and of methane (CH4), a much more potent greenhouse gas. Blue Carbon is also stored in marine animals, so fish taken out of the sea also add to Blue Carbon release.

Bally Croft from Scottish Creel Fishermen’s Association said: “To meet the challenges of the biodiversity and climate crisis Scotland desperately needs to transition to low impact fisheries, especially in our inshore waters where much of our carbon and biodiversity is currently being impacted. The Scottish government’s own evidence shows if we restrict inshore trawling we can actually increase employment within our small scale artisanal low impact fisheries sectors and regenerate our coastal communities.”

Rob Higgs from Ocean Rebellion said: “Imagine how much damage a net bigger than a jumbo jet causes as it drags across the seabed. It catches everything in its path (whatever that might be), destroys marine life, and releases the ‘blue’ carbon stored there. Bottom trawling emits more greenhouse gases than aviation. That’s a lot of gases.” 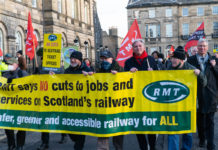