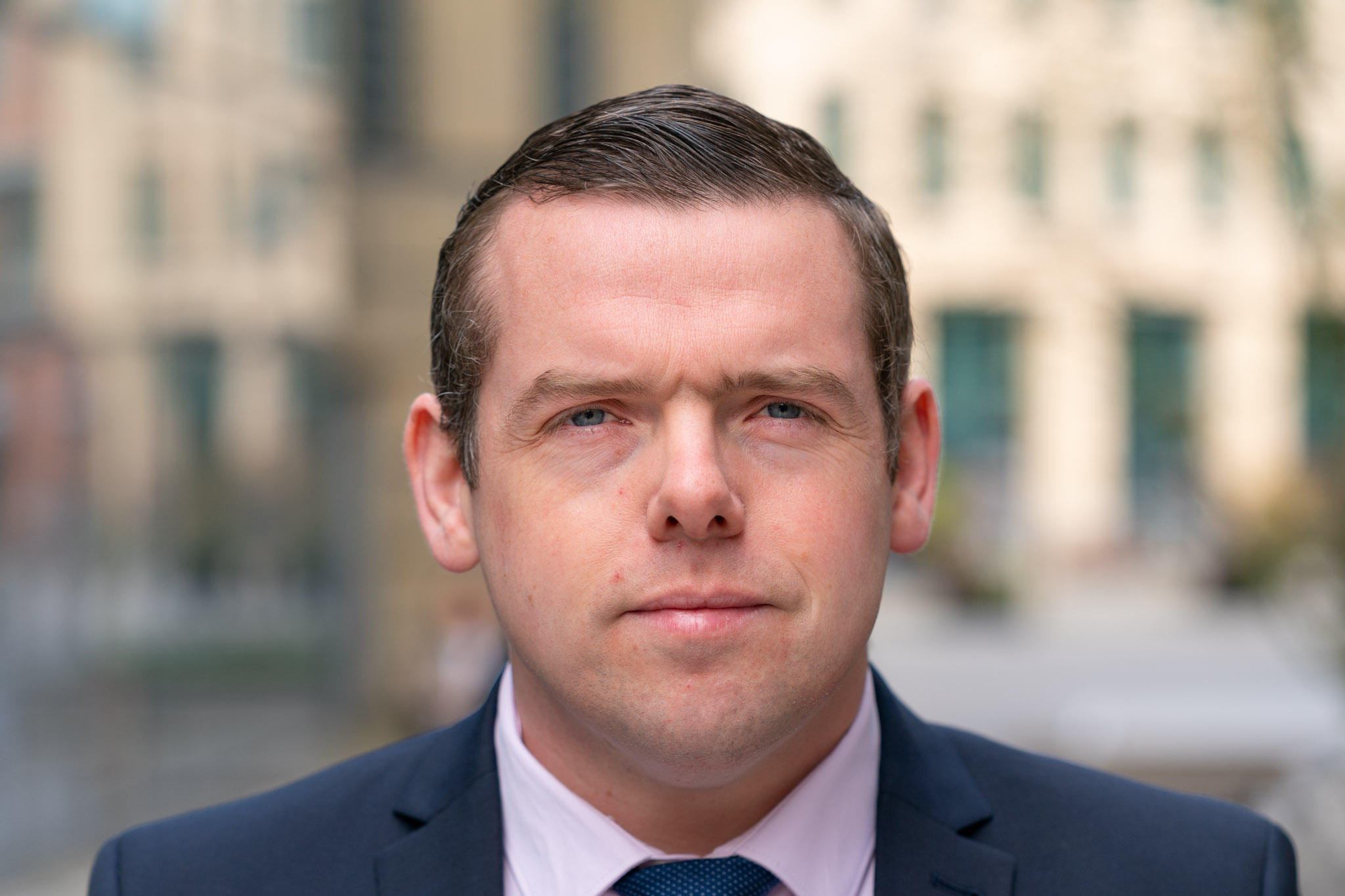 Mr Ross criticised Nicola Sturgeon for becoming “detached from working class communities”, and accused the SNP leader of turning “The Scottish Government into a subsidy of Yes Scotland”.

He said that “it’s not a government anymore. It’s a constitutional campaign group on stilts”.

The party leader claimed that the Scottish Conservatives are now “the party of working Scotland” since Labour no longer represent the communities they once did.

He said that “in May’s election, more working-class Scots voted Scottish Conservatives than voted Labour” and that “the red wall is gone for good.”

Ross also announced the Scottish Conservatives will bring forward two new Bills in the Scottish Parliament in the near future – the first will be a new Local Government Powers and Protection Bill to enshrine in law a “Barnett Formula for councils” to stop the SNP’s “power grab” of local decisions after years of centralising decision-making, overruling planning decisions, and ring-fencing council budgets.

The second will introduce Mackay’s Law to give working people the power to get rid of MSPs who don’t do their job, named after the ex SNP Finance Secretary, Derek Mackay, who resigned as an MSP, but due to the existing salary rules was paid more than £150,000.

Scottish Conservative Leader Douglas Ross said: “We aren’t here to nod along with the cosy Holyrood consensus that exists between the SNP, Labour, the Greens and the Liberal Democrats.

“We are here to build Scotland’s real alternative to the SNP.

“A real alternative that stands up for the beliefs of hard working Scots right across the country.

“A real alternative for everyone who wants to get rid of this SNP Government.

“It’s not good enough to stop an SNP majority. We have to stop nationalism for good.

“It’s a big challenge. It will take a party that knows, listens to and represents working Scotland.

“That was once the role of the Labour party. But no more.

“Labour showed this week at their party conference that they remain a party obsessed with talking to themselves, about themselves, with themselves.

“Is it any wonder that pro-UK voters have deserted them?

“And who do they blame for so many working people turning away from them?

“Instead, they blame Scottish voters for Labour’s own failings. They arrogantly talk of a “red wall” as if those voters belong to them.

“Well, I have a hard truth, they aren’t Labour voters anymore.

“Scottish Labour are a party of the past. The red wall is gone for good.

“We are the party of working class unionists in Scotland now because we represent their values.

“Nicola Sturgeon has become detached from working class communities scarred by drug deaths and marred by all the other failings that her government is too distracted to tackle.

“No government for working people would be ramping up their independence campaign, as a leaked memo revealed the SNP are planning to do this very month.

“Increasingly, their campaign is utterly divorced from the views and needs of the majority of their countrymen and countrywomen.

“Nicola Sturgeon has turned the Scottish Government into a subsidy of Yes Scotland, an organisation staffed by loyalists, built to deliver independence.

“It’s not a government anymore. It’s a constitutional campaign group on stilts.

“She has built a bureaucracy that are all well trained to play by SNP rules.

“An establishment has been built that sees the drug death crisis, and other scandals like it, as an annoying inconvenience on their road to separation.

“But let’s never forget that no matter how often or how loudly the SNP go on about it, independence is a minority pursuit in Scotland.

“Working Scotland has bigger and more pressing concerns than the minority’s endless agitation for a referendum re-run.

“Conference, the Scottish Conservatives have a mission. As Scotland’s opposition, we have a responsibility to do everything that we can to defeat the SNP.

“Over the next five years we will build Scotland’s real alternative to the SNP to remove them from power.

“With your support, the SNP will find themselves in a real contest.

“With your support, we will start to close the gap.

“With your support, we will not be standing just to stop the SNP but to remove them.

“Because there are hundreds of thousands of working people in Scotland who are looking for a party that can defeat this SNP Government and bring an end to the independence obsession.

“And we are that party – the party of working Scotland.”