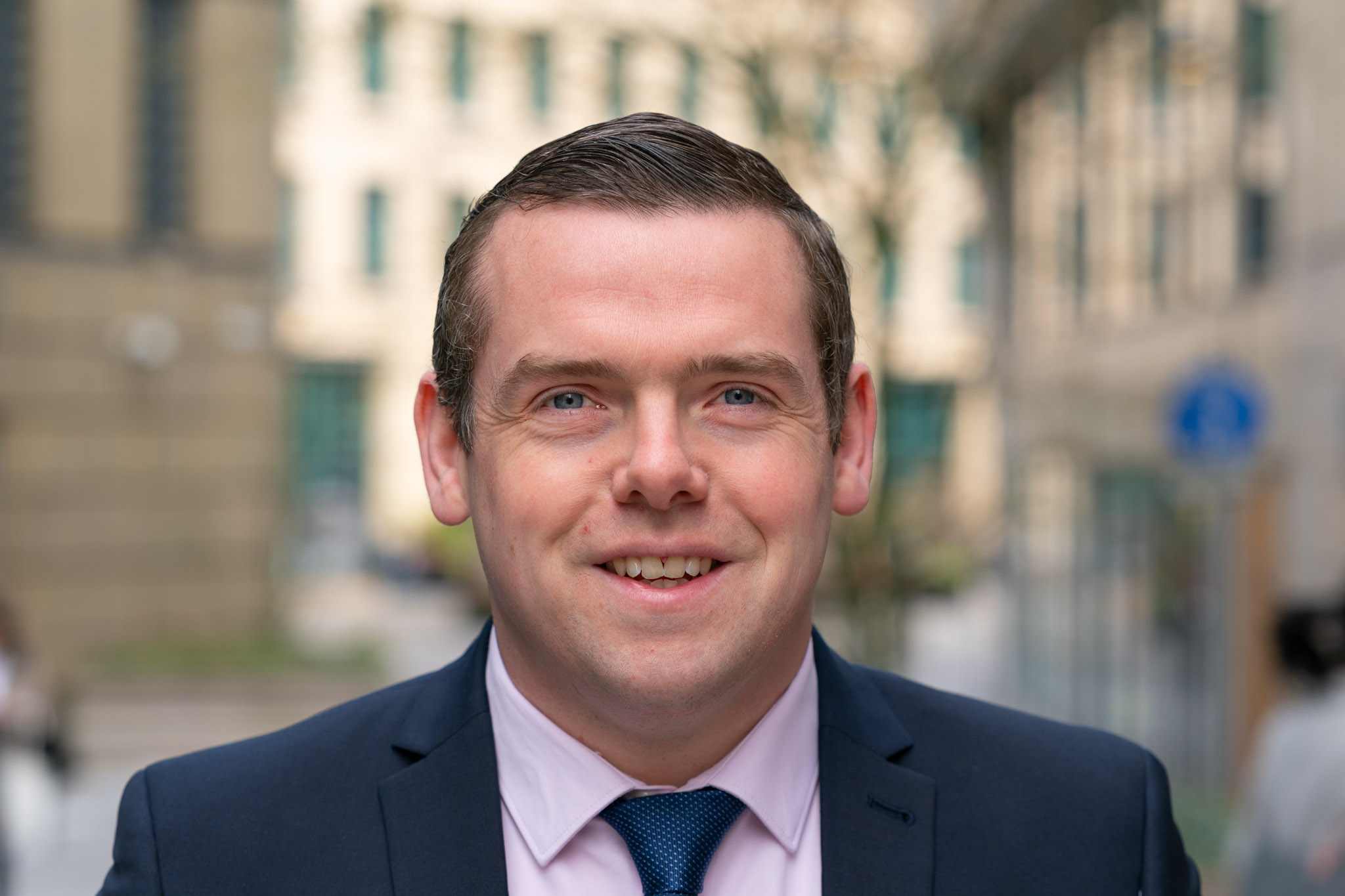 The Scottish Conservatives launch their campaign for the 2022 local elections in Edinburgh today.

Leader Douglas Ross and local government spokesman Miles Briggs unveiled the party’s slogan for the campaign: “Your Local Priorities, not the SNP’s”.
Douglas Ross said that more Scottish Conservative candidates than ever before will be standing in the 2022 election to “deliver local action on local issues”.
He added that over the last year, the party was just a few percentage points behind the SNP in local elections across Scotland.

At the Scottish Conservatives conference last weekend, the party unveiled a host of new policies including:

Scottish Conservative Leader Douglas Ross said: “This election will be all about your local priorities – investing in schools, repairing roads and building up local services.

“Instead of focusing on those key priorities and moving our country forward, Nicola Sturgeon and the SNP are only ever focused on one priority.

“We need the months and years ahead to be about fixing the issues most important to local people, not chasing the referendum the SNP say they want to hold next year.

“In May, it’s a clear choice between Nicola Sturgeon’s candidates and more years of distraction – or Scottish Conservative candidates to deliver local action on local issues.  “While Labour are in coalition with the SNP in six councils across Scotland right now, the Scottish Conservatives are the real alternative who can beat the SNP and deliver on your local priorities.

“At last year’s election, the Scottish Conservatives won 100,000 more votes than ever before, and local election results over the last year show we’re neck and neck with the SNP all over Scotland.

“On the 5th of May, vote for Scotland’s second biggest party, the Scottish Conservatives, and together we can beat the SNP to get local action on your priorities.”