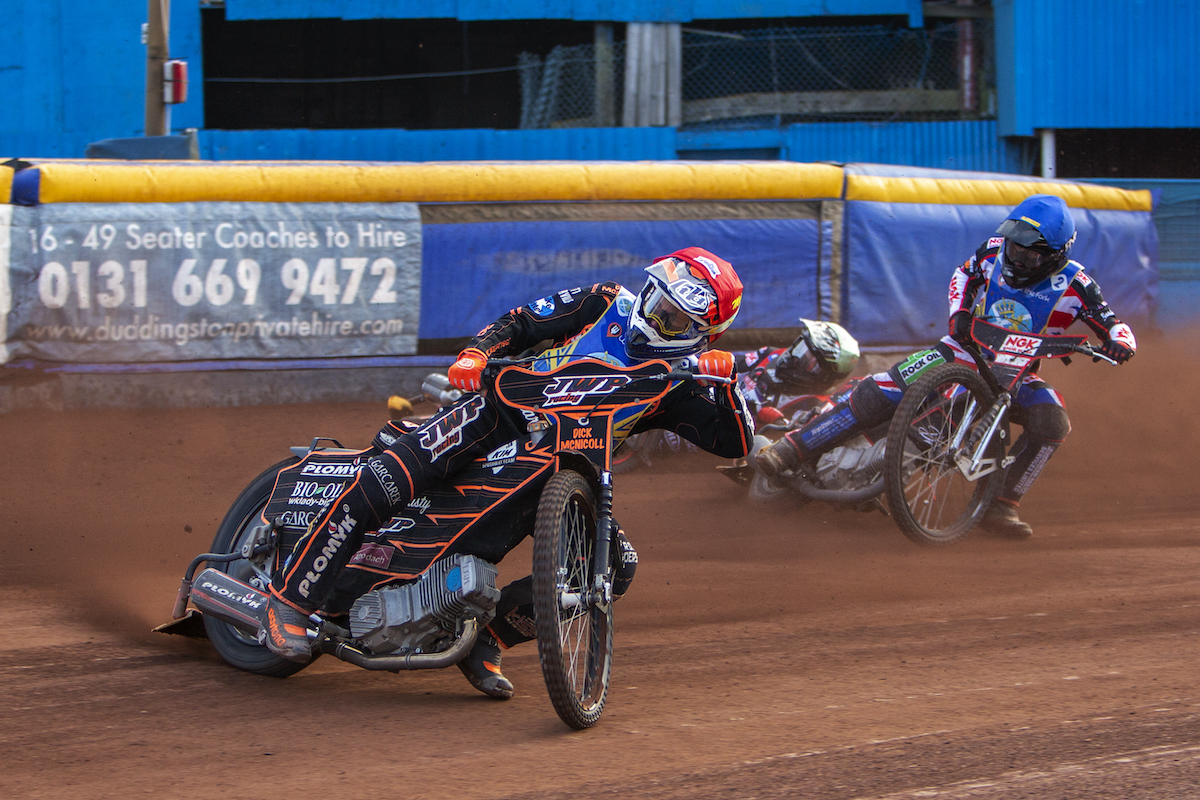 What The Fork Monarchs will square-up to Redcar Bears for a place in the Championship play-off semi-final.

Tickets for Friday’s home leg go on sale on Monday (September 27) at 7.30pm. Gold members will shortly be contacted to confirm their admission details.

A Monarchs spokesman said: “With a big crowd anticipated, supporters are strongly recommended to book online to allow those who cannot book online to have priority at the Stadium box-office.”

The originally scheduled fixture between Armadale Devils and Mildenhall in the National Development League will take place at a date to be arranged in October.