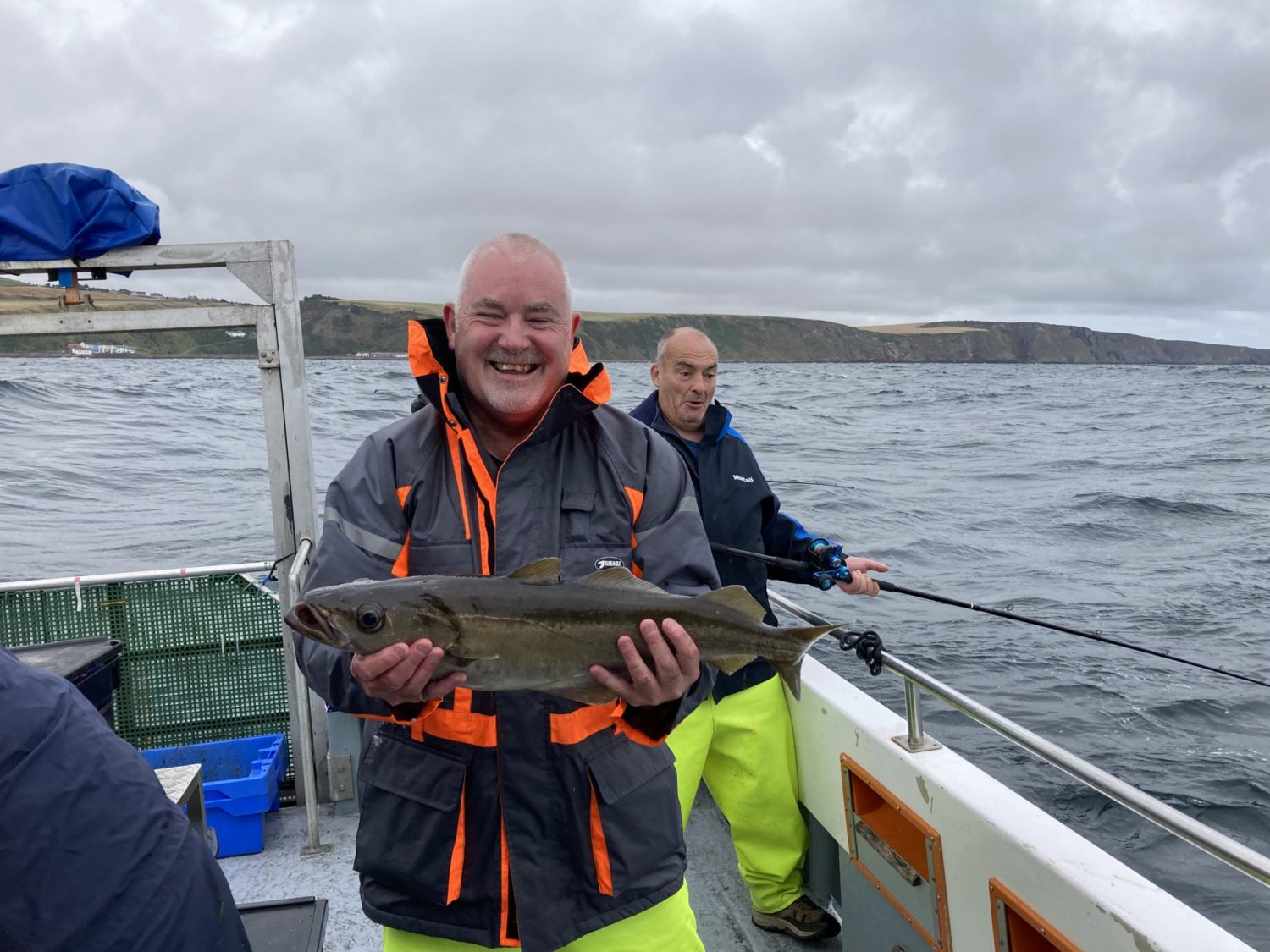 Steve Raeburn was the top angler in the police fishing competition held off the East Coast on boats organised by Aquamarine Charters of Eyemouth.

A total of 25 anglers took part in three boats and Inverness-based Raeburn hooked 26 fish (four species) and scored 680 points, 130 ahead of his nearest rival.

The largest fish was a pollock measuring 82cm and weighing approximately 9lb caught by Mrs Lesley Bell from Elgin.

And there were a total of 287 fish caught from eight different species during the trip. Our picture shows Niall Taylor-Duncan with a 7lb 4oz pollock.

Still on sea fishing and the annual general meeting of the Bass Rock Shore Angling League will be held on Friday, September 3.

The venue is the Golfers Rest at 109 High Street, North Berwick EH39 4HD and the time 8pm. All are welcome and the cost of a senior membership is £10 and OAP and disabled membership £5.

Anglers keen to join but unable to make the meeting are asked to send a note. Their winter series starts on Wednesday, September 8 and full details of the venue will be on their Facebook page this weekend.