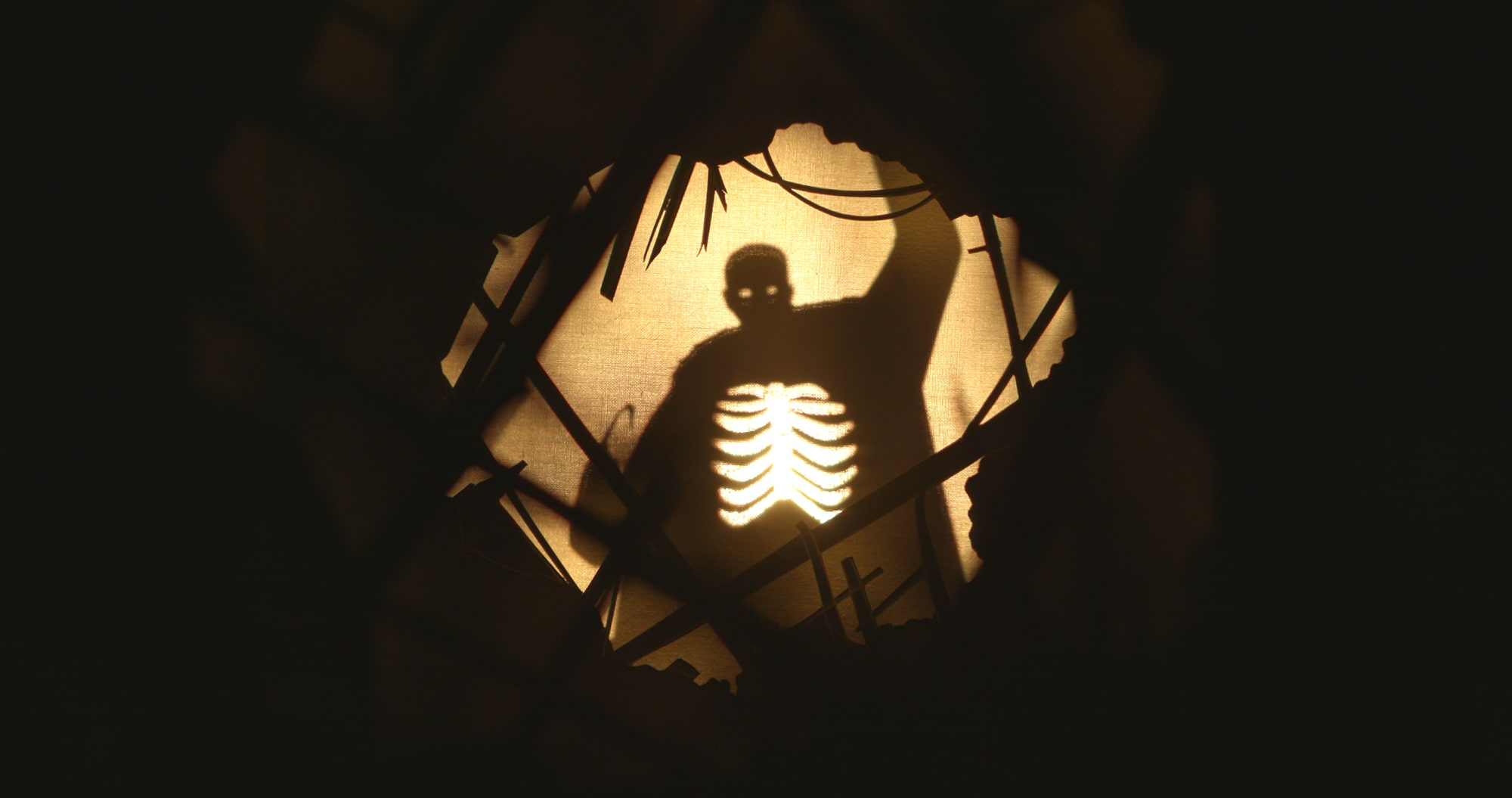 Disclaimer: Not based on the song of the same name by Christina Aguilera. Not sweet. Not sugar. A very different Candyman with a much more meaningful aftertaste. In this regard – what an improvement.

Yahya Abdul Mateen II commands the silver screen as the sickly slick killer of the title. His descent from reality into the madness of the eponymous character transpires to be far closer to home than he realises. Was his future always set in stone? Did he have an option to change his fate? I’m being deliberately opaque here, my apologies.

Co-written and produced by Jordan Peele, the creative behind the horror films ‘Get Out’, of 2017, and ‘Us’, of 2019, ‘Candyman’ continues the reinvigoration of the horror genre as a conduit for prestige drama whose horrifying themes have a lot to say about society today (class, poverty, discrimination) and are very much alive in the public sphere. Rather than slasher garbage, which traditional horror fare has a tendency to descend to for cheap thrills, ‘Candyman’ holds its nerve.

Masquerading as a horror, it holds its cards close to its chest, keeping its jump scares to a mimumum in favour of developing a believability which makes its moments of true horror even more threatening. Watch the 2019 film ‘Hereditary’ for the pinnacle of this horrifying constructed reality, the peak of the mountain which this film also approaches.

Tension is heightened by an occultist invoking techno infused score courtesy of Robert A. A. Lowe (in the bloody vein of a Trent Reznor/Atticus Ross/David Fincher collaboration) and traditional ghost story sequences delivered in chillingly effective shadows from lamps cast by paper cut outs of people (operated with strings by a puppet master always just out of shot). Think the explanation of the deathly hallows in the seventh Harry Potter film, of 2010.

Other excellent scenes come in the form of a mirrored elevator, high school toilet and police raid with racial tension highlighted in conversations within the (already elitist and insular) art world, its critics and dealers. Suffice to say, their ends aren’t short and sweet.

Who is Candyman really? What is Candyman really? A coping mechanism for black communities, scarred by the trauma of police brutality, to place a name with a horrifying reality? Especially when the hallowed idea of the police, symbolic of order and protection, is corrupted by the evil of individual men, the benign idea of a man who gives candy is similarly threatening.

A weapon, perhaps, to combat the fear of placing trust in those purporting to help, but whose real agenda is to hurt, control and overpower, giving rise to false hope in apparently safe environments. Just as the murder of innocent black lives continues, the Candyman rises and falls in a cycle of violence in response. Or, possibly, in revenge.

Affordable housing in the shape of the projects has a bad reputation for more than one reason with the Candyman their best defence. An attack on the mind through the power of storytelling, maybe. Cinematic to a fault.

‘Candyman’ is in cinemas now.