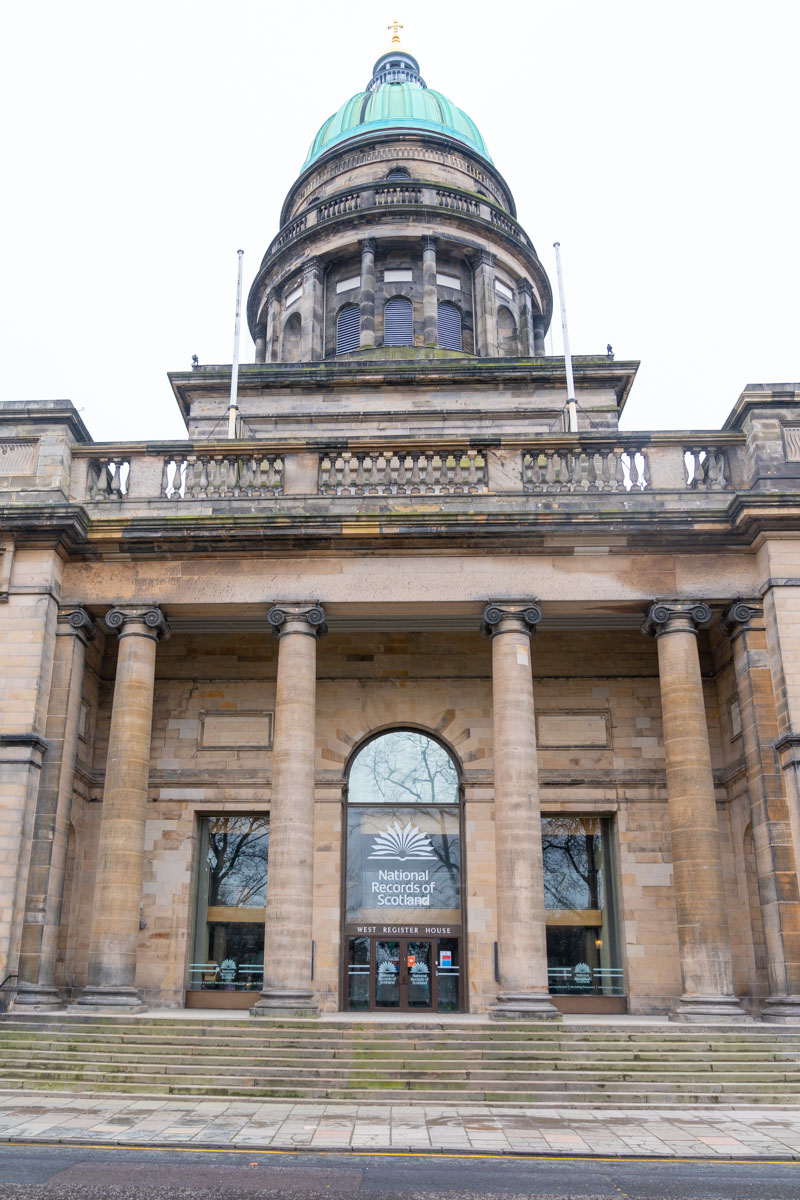 National Records of Scotland report on Tuesday that 17,371 deaths were recorded between January to March 2021, which is 8.2% more than the five year average for the first three months of the year.

Coronavirus was the underlying cause of 2,779 deaths.

Today’s Quarter One figures, when compared with the five year average for that time of year, show:

Julie Ramsay, Vital Events statistician, said: “The pattern of excess deaths seen at the end of 2020 continued into the first quarter of 2021, coinciding with the peak of the second wave of the COVID-19 pandemic in January.

“The death rate is 10% higher than the same point a year ago, taking into account the growing and ageing population.”

Today’s statistics also show that 11,509 births were registered between January and March 2021, 4.4% higher than in quarter one of 2020, although registrations in that quarter were lower due to registration office closures in the spring of 2020.

1,402 marriages took place in quarter one compared with an average of 3,355 for quarter one of the previous five years. Ceremonies have only been able to take place on a restricted basis since late June 2020.

There were 57 same-sex marriages, compared with a five-year average of 136 for this time of year.

There were 12 civil partnerships registered in quarter one compared to an average of 14 in that time for the previous five years.