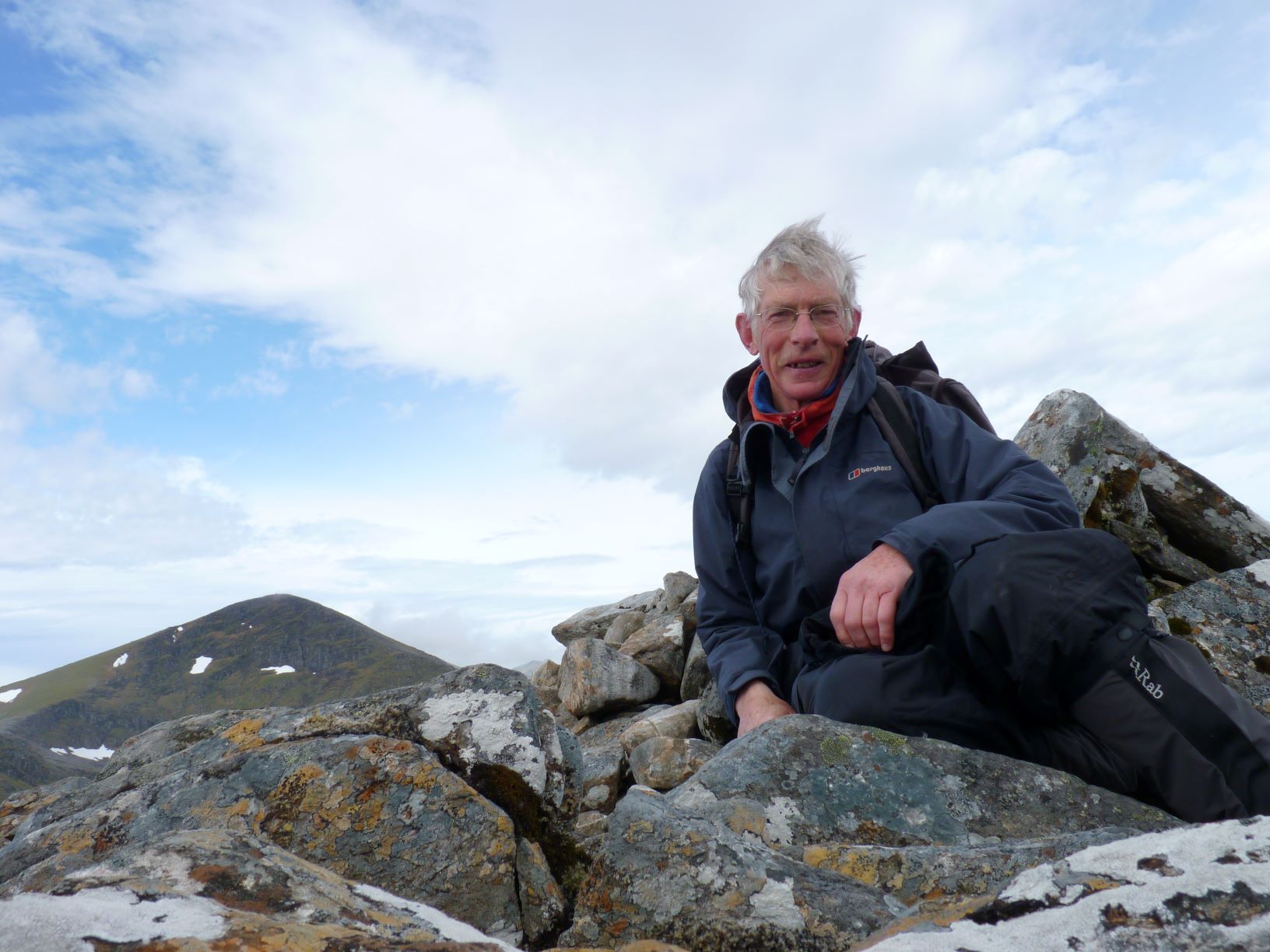 Midsummer and the end of term, for schools, parliament and people.

And we even have a glimpse of the end of Covid restrictions on 9 August.  I got away ahead of the holiday rush last week and relived my youth on a cycling-camping-walking trip to the Fannich Hills, near Ullapool.

It’s amazing how a few days away gives you a perspective on life. It’s like looking down from a mountain on the landscape beneath. You can trace the long and winding road that has led you to where you are now. All the ups and downs seem small and you can see how you’ve got round the rocky outcrops.

Like the Covid crisis. Nicola Sturgeon announced to parliament that she was keeping our Level 2 restrictions in place for another three weeks, till 19 July, to allow time for more of the population to be vaccinated.  But, if all goes well, she will lift all legal restrictions on 9 August.  The physical distancing rules are to be eased from 19 July, and ended altogether on 9 August, a move that can’t come soon enough for cafés, restaurants, theatres and festival organisers. They can now get back to viable customer numbers.

All this comes despite the number of Covid cases reaching nearly 3,000, the highest figure since February. But it’s not resulting in as many people ending up in hospital, running now at between 100 and 200, compared with 1,500 in February. And deaths are low, at less than 5 a day. The number of cases is particularly high among young men who have not yet been vaccinated, and “football culture” is being suggested as the reason for that.

Increased travelling is also being blamed, and it’s led to a row between Ms Sturgeon and Andy Burnham, the Labour mayor of Greater Manchester. The Scottish Government is urging people not to travel between Scotland and the Manchester area because of high Covid figures there.  But Mr Burnham says that’s an infringement of his constituents’ civil rights and he wants compensation for holiday-makers and businesses who’ve lost money north and south of the border.

But, before we all go on holiday, there is the small matter of Scotland’s education system going into meltdown.  On Tuesday, the Education Secretary Shirley-Ann Somerville, announced that the exam body the SQA is to be scrapped, along with Education Scotland, the institution in charge of the controversial “Curriculum for Excellence.”   It follows a report this week from the European research organisation the OECD, which found that the 10-year-old curriculum might be excellent and pioneering for younger pupils (because it encourages a broad education and the learning of skills, rather than facts) but it is not performing well for senior pupils who are preparing for exams.

It’s led to a debate over exams – to keep them, or to rely instead on assessments and teacher judgements, as we have been doing during the pandemic. An official government review has been set up and will report by the end of the year. Meanwhile, Ms Somerville has said she will let pupils know in September whether they will sit exams next year.

Losing our place in the OECD’s top ten education systems in the world has been a blow to our national morale. So too was our exit from the European football finals, beaten by Croatia on Tuesday. I hope we are not losing our confidence. Are we still able to lead the world in something? Maybe climate change?  The government tells us we have the most ambitious emissions reduction targets in the world, but the latest figures show we’re missing them.

This week Scotland’s “Climate Assembly” urged us to do better, ahead of the UN conference on climate change due to take place in Glasgow in November, COP26. The Assembly of 100 members, drawn from all walks of life and all ages, has made 81 recommendations, ranging from a tax on frequent-flyers to a huge programme of home insulation. They’re also proposing a national nature service creating jobs in environmental protection and rewilding (We learned this week that we’re down to our last 700 capercaillie).

At least one man has restored Scotland’s reputation for excellence. Tom Stoltman, a 27 year old giant from Invergordon, has won the title of “World’s Strongest Man.”   He came home from the competition in California having lifted an “Atlas Stone” weighting 268kg, the equivalent of five school pupils, or four football players, or three teachers or two politicians weighted down by the troubles of our times.