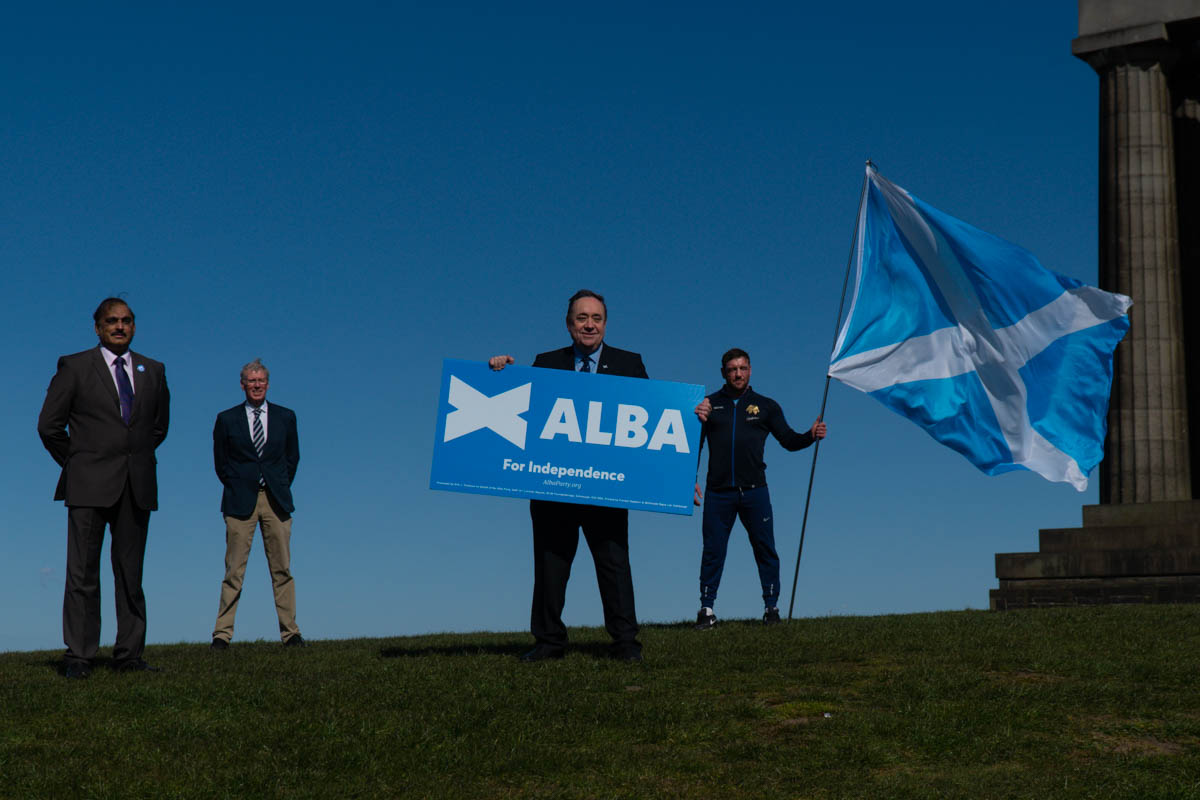 What would it take for Alba Party to get MSPs elected in Lothian?

In our previous article we described how the election system works for the Scottish Parliament (MSPs) to be run on Thursday 6 May 2021. One of the big questions raised by pollsters this year is the potential impact of the Alba Party, the new party formed in 2021 by former First Minister, Alex Salmond.

Rather than looking at current polls we decided to look at the performance of the parties in 2016 and look at what the Alba Party would have achieve to impact the outcome of the elections in the Lothian region. In 2021 the Alba Party are not running any candidates in the constituencies, so any and all of their elected candidates will be elected on the regional list.

On the Lothian list, voters will elect 7 MSPs and Alba has four candidates on the list. In 2016 the SNP attained 118,546 votes on the regional list – by far the highest number for any party.

The following table shows all of the major parties (we have removed the smaller parties for simplicity) and their votes on the Lothian list in 2016.

No SNP list candidates were elected – it shows some of the futility for voting for a party when a significant number of constituency candidates for that party is elected. For the purpose of this simulation, we have assumed that if voters decided to vote for the Alba Party then they would vote SNP on the constituency vote and then ALBA on the Lothian list. We have assumed all other party votes remain the same.

The following table shows the result if 37,500 votes moved from the SNP to the Alba Party.

In the unlikely scenario that ALBA received 68,000 list votes then they would secure a total of 3 list MSPs with the Labour Party losing one of their list MSPs.

This article is based on the assumption that the electorate will vote exactly as they did in 2016. It also assumes that all votes for the Alba Party on the Lothian list represent a shift of votes away from the SNP, and is illustrative rather than a prediction. 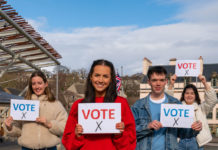 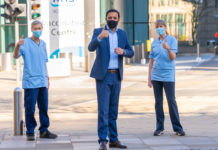