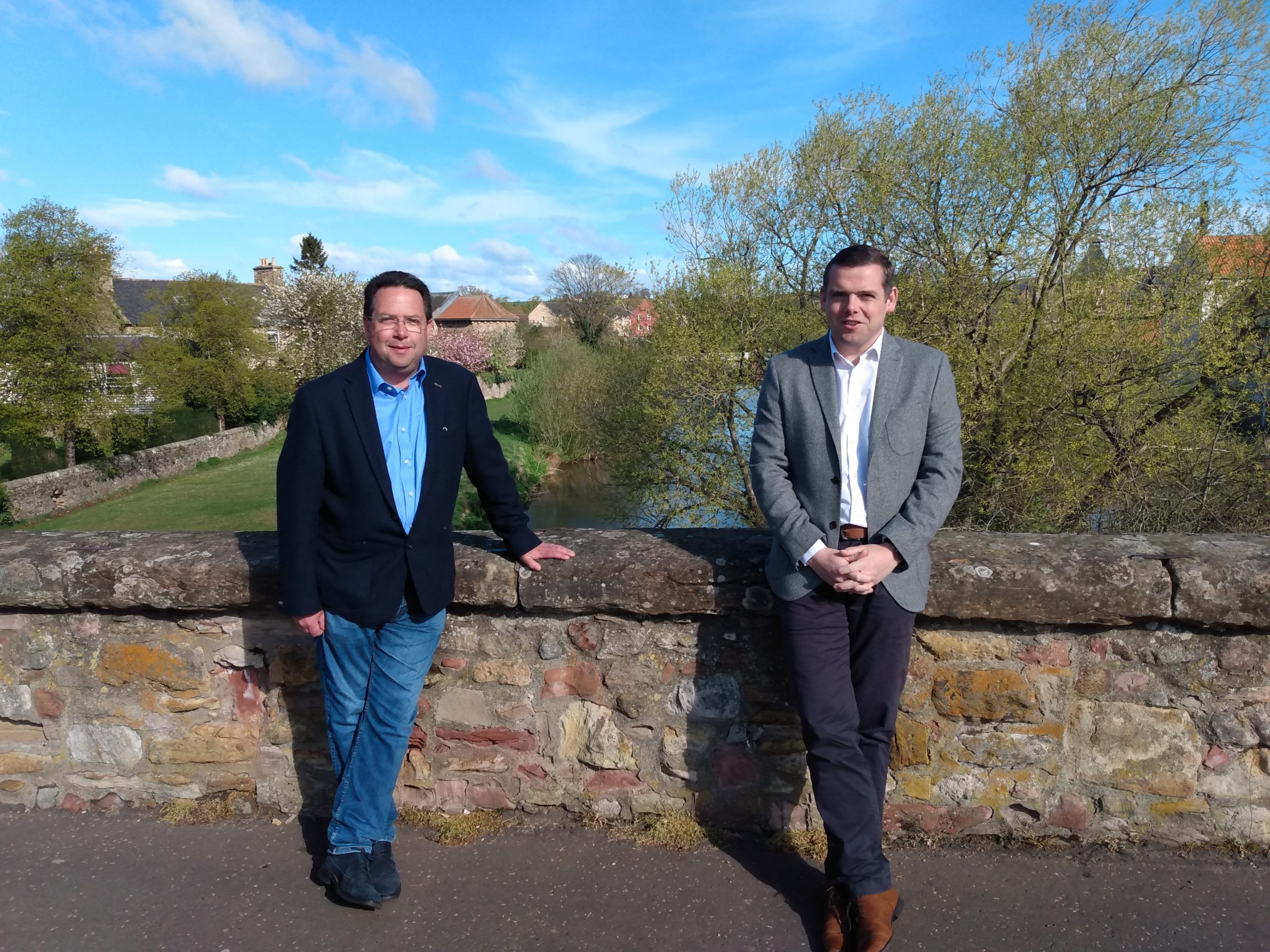 SCOTTISH Conservatives leader, Douglas Ross MP, said he was optimistic about this week’s Holyrood election on the eve of the nation going to the polls.

The politician began his day on Wednesday in Haddington, East Lothian, where he gave his support to local Conservative candidate Craig Hoy, who is currently a local councillor.

Mr Ross admired the view from the town’s historic Nungate Bridge – one of the oldest bridges in Scotland and the site of many battles as armies laid siege to the town.

And he headed to Gateside in the town to deliver leaflets to householders.

Mr Ross said he was delighted to be in East Lothian to support Mr Hoy’s bid to become an MSP, adding: “I want him on my team at Holyrood.”

He reflected on an unusual campaign, with Covid restrictions changing the way politicians reached voters.

He said: “It has been very strange not being able to do normal door knocking and we have had to adapt our methods.

“As restrictions have eased, we have been getting out a bit more and people have been really positive.

“I have a positive feeling about the election, we are a day away from the polls and people have a real opportunity to make a difference.”

He said: “I want a Scottish Parliament that is fully focused on recovery, investing in infrastructure, rolling out broadband to every house and business in the country and investing in the NHS, investing in more teachers both here in East Lothian and across Scotland.

“And the only way we can get a parliament doing exactly that is by ensuring people vote for Craig as a local MSP and use their party list vote for the Scottish Conservatives.”

Other candidates for this seat include Euan Davidson (Liberal Democrat), Paul McLennan (SNP) and Martin Whitfield (Labour) in the East Lothian constituency. 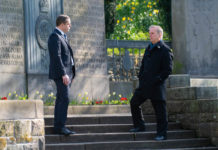