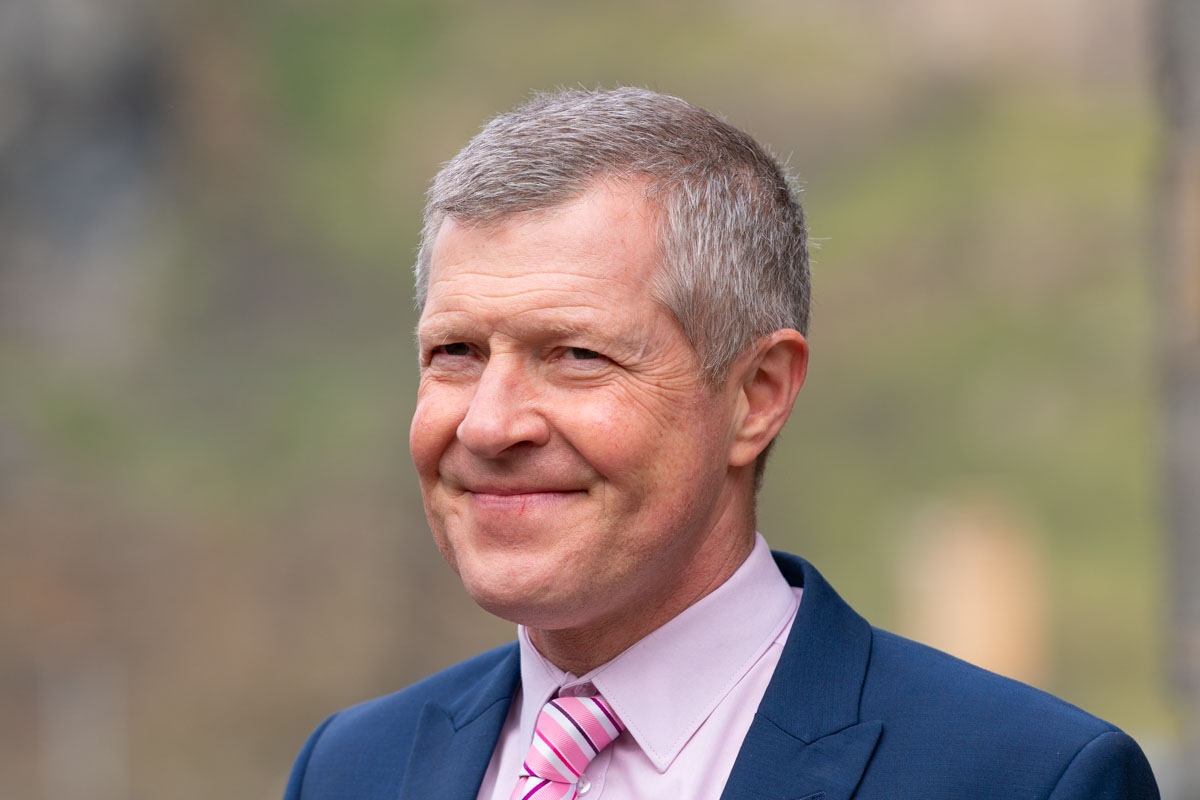 Scottish Liberal Democrat leader Willie Rennie kicked off the final day of campaigning before polls open at an airfield in East Lothian, where he urged voters to back Liberal Democrat candidates who will put recovery first, not an independence referendum.

During today he was on a whistle stop tour that took him from the South of Scotland to the Highlands.

Mr Rennie said: “Over the past few weeks, I have crisscrossed Scotland speaking to voters. Liberal Democrats are on the brink of taking new seats from the Borders to the Highlands.

“Voters can choose whether the next Parliament is one that puts recovery first or one that is dominated by independence.

“The next Parliament must have a needle-sharp focus on helping education bounce back, cutting mental health waits, creating jobs for people desperate for work and taking action on the climate.

“If you are concerned about the behaviour of Boris Johnson and the Conservatives and about the SNP’s focus on independence, I urge you to vote Liberal Democrat to put recovery first.”