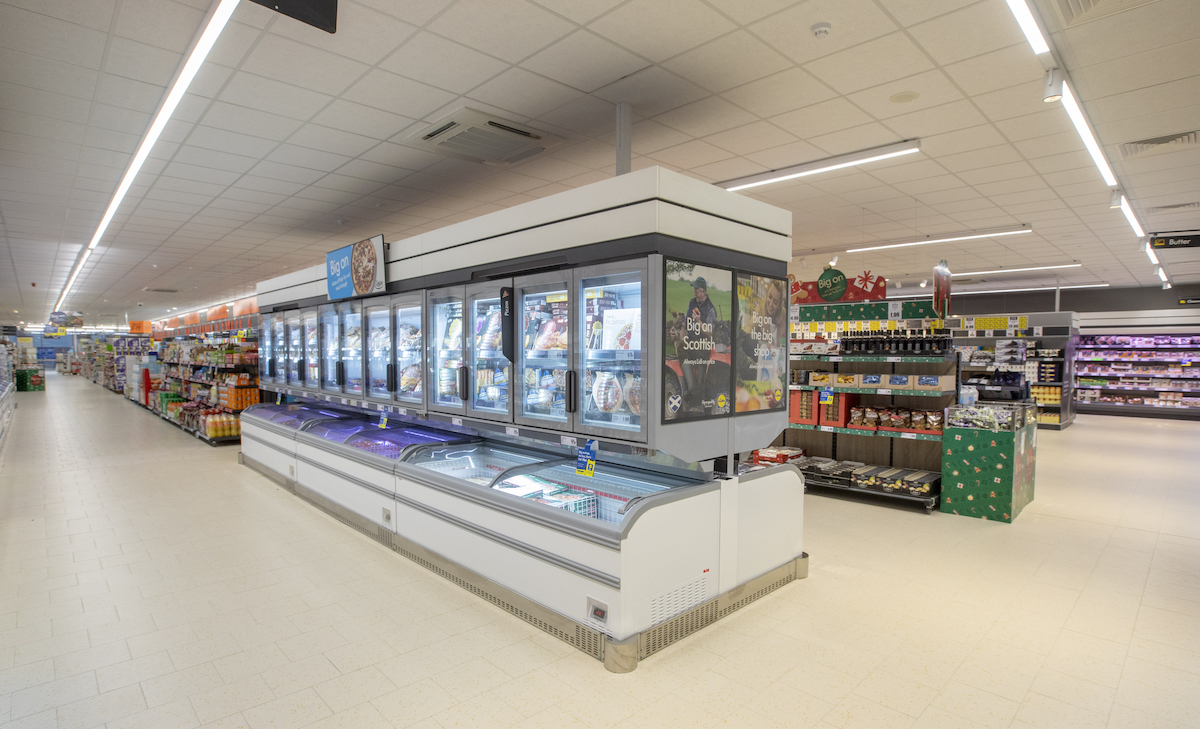 Lidl has confirmed that it has submitted a planning application for a new store at Straiton Retail Park in Midlothian.

As part of the company’s ongoing commitment and investment in Scotland, the new store on the Lower Terrace marks the retailer’s third in the area, allowing more people to access high quality and great value produce. Once opened the new store will create up to 35 jobs for the local economy.

The plans for the store detail the creation of a new unit from the former M&S and part of the current Boots unit, which will be relocating to the Upper Terrace. The store will feature a 1,227m² sales area and facilities including an in-store bakery and customer toilets. In preparation for The Scottish Government’s Deposit Return Scheme rollout in July 2022, the stores will also have a money-back recycling station installed.

Lidl GB’s Regional Head of Property, Gordon Rafferty, said: “We are delighted to announce plans to expand in the Midlothian area, with what will hopefully be our third store. A planning application has been submitted to Midlothian Council; if granted, this will mark further significant investment in the area as well as new jobs when the store opens. We look forward to receiving the decision in due course.”

The new supermarket forms part of the company’s £1.3 billion investment in its expansion across Great Britain in 2020 and 2021.