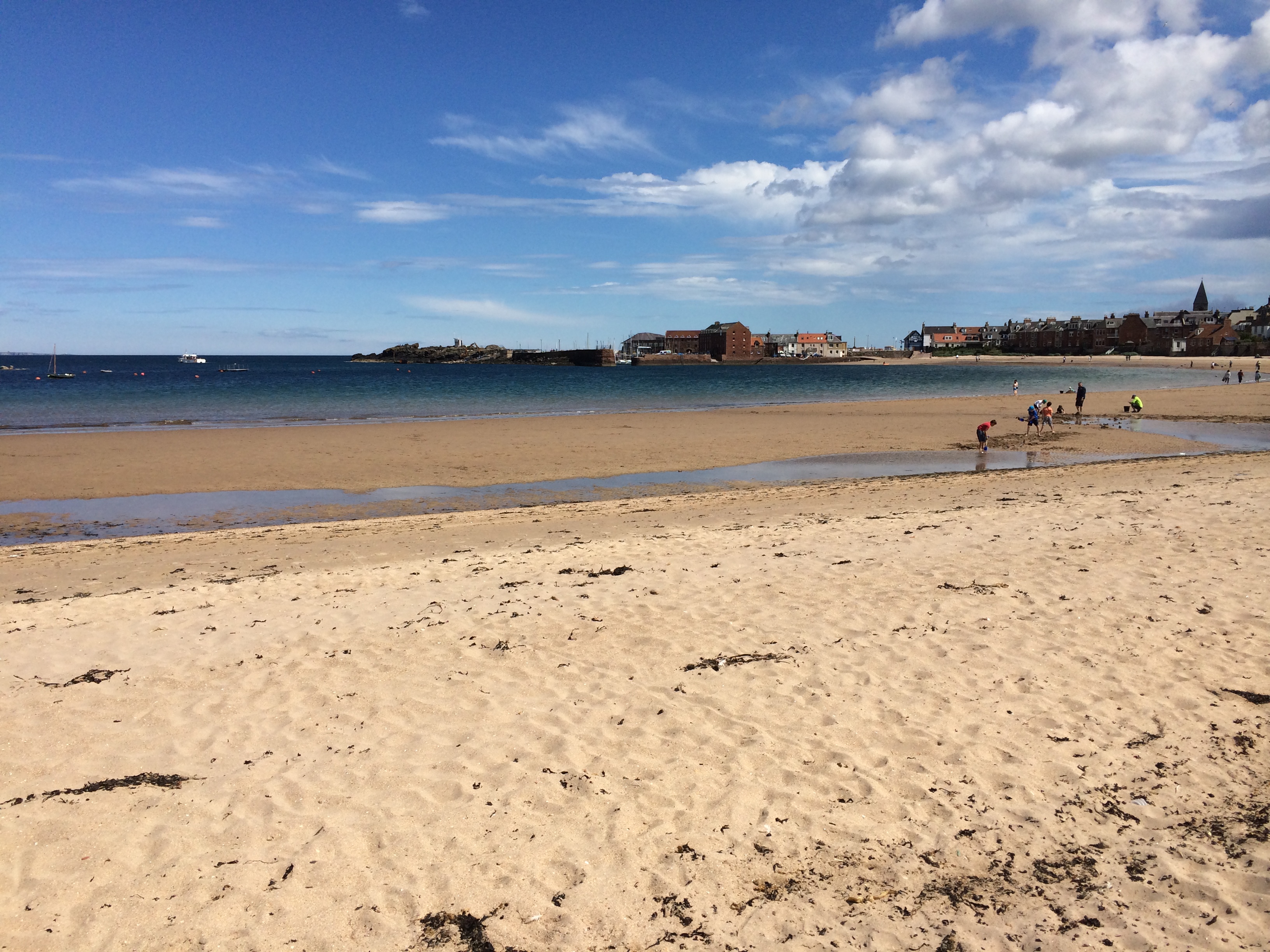 Lulu, Eddie Reader and Ed Byrne as well as Janey Godley, Jo Caulfield, Peat & Diesel and The Poozies are all on the bill at this August’s Fringe By The Sea.

The festival is held in North Berwick from 6 to 15 August 2021. The organisers have added more exciting names to the line-up for this year’s event when live audiences will be entertained in a Covid-secure environment.  Tickets for the shows will be available from 9.00am on Thursday 6 May 2021.

Pop legend Lulu will appear on Saturday 7 August, 57 years after releasing her debut single Shout which catapulted her to international fame when she was just 15.  The singer has had many other hits including To Sir With Love, the James Bond theme “The Man With The Golden Gun” and the Eurovision Song Contest winning Boom Bang A Bang.

Eddi Reader will appear on 15 August. Reader is described by Jools Holland as “One of my favourite singers of all time”.  From lead singer with Fairground Attraction to the acclaimed album ‘The Songs of Robert Burns’, the singer’s solo career has consistently produced great work.

One of the UK’s top comedy clubs, Just The Tonic, will present a mixed bill comprising Ed Byrne, Jo Caulfield and Larry Dean with host Barry Castagnola on Tuesday 10 August.  Headliner Byrne had a sell out run at Edinburgh Festival Fringe in 2019. This is a very rare chance to see him in a ‘comedy club’ environment.

Fringe By The Sea director, Rory Steel, said: “To have not one, but two of Scotland’s greatest female singers as well as Ed Byrne appear this year is such a coup.  It demonstrates how Fringe By The Sea has evolved from a small weekend festival in 2008 to an event that attracts major acts to come and perform in North Berwick.”

Tickets are already selling fast for Basement Jaxx, Janey Godley, Huey Morgan, Peat & Diesel, The Blues Band, Irvine Welsh, Gail Porter and The Poozies as well as many other acts.

A number of events are already sold out.

The festival aims to work with many local groups such as NB in Bloom, NB Coastal Area Partnership, East Lothian Library Services, NB Harbour Trust, Edington Cottage Hospital, NB Community Centre and many others throughout the region to make 2021 the best Fringe by the Sea yet.

New spaces in the town will be used, with outdoor (mostly covered, sideless marquees and stretch tents) auditoriums enabling social distancing for audiences of up to 200 people – the current guidelines being given by The Scottish Government for event planners. Organisers confirm that all events will be run in line with Covid-19 protocols and guidance.

The Fringe by the Sea website has undergone a major refresh with more details of this year’s event listed. Further updates will be added regularly as plans evolve, and those wishing to partake – from volunteering to paid jobs and trader pitches to performing – can find out how they can get involved. 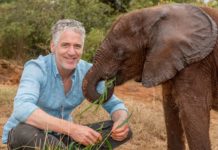 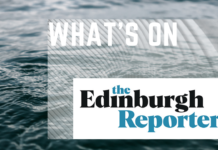 Fringe By The Sea 2021 has some big names 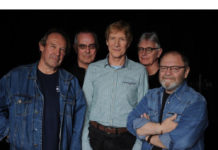