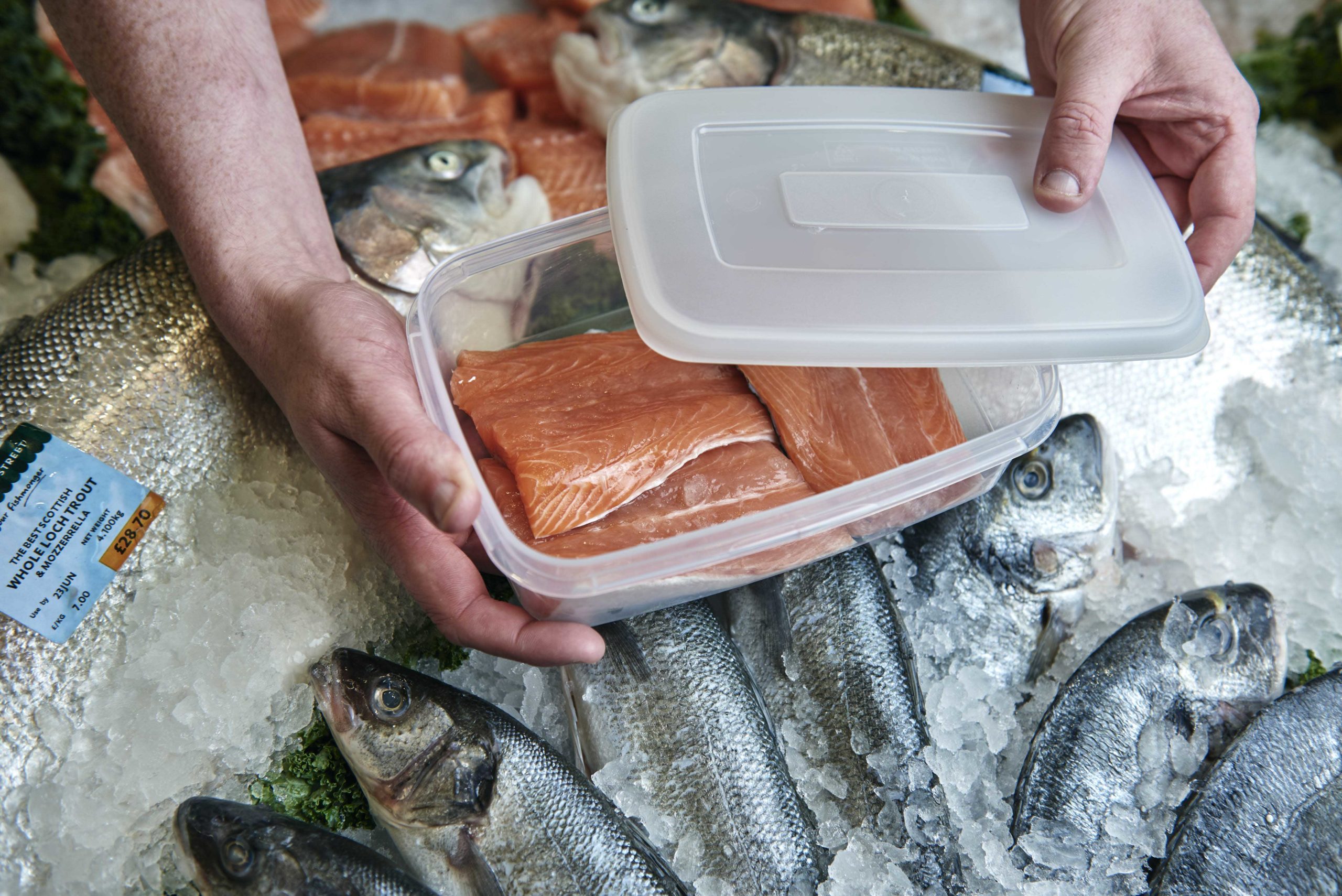 Morrisons is bringing back its refillable container service at its fresh fish and meat counters to reduce the amount of single use plastic packaging used in stores.

Morrisons Butchers, Fishmongers and Deli experts will now ask a customer if they have brought their own container to be refilled, rather than automatically putting products into single use packaging.

The initiative is available in all stores and allows customers to bring their own containers to counters, with each purchase being given a sticky label that is then scanned at the tills.

If every Morrisons customer used a refillable container for their counter purchase, it would save 2,000 tonnes of plastic a year. Elsewhere, Morrisons has also been working to remove 900 tonnes of plastic from its butchers and fishmongers counter packaging a year by introducing new lighter weight recyclable trays.

Cut-price deals across selected meat and fish cuts and deli will be available to celebrate the return of the service. This includes 8oz rump steaks for £2.50 and pork belly for £4 per kilogram. Morrisons will also be selling reusable containers in their Home aisle to encourage customers to use them.

Natasha Cook, Packaging Manager at Morrisons, said: “Reducing plastic in our stores is an important part of our sustainability agenda and it really matters to our customers too. The service was very popular with our customers when it was first introduced before lockdown, and we’re pleased to see it return with some great value deals on our fresh, British quality products.”

Morrisons originally introduced the refillable container scheme in 2018 but it has been put on hold during the pandemic. It is one of a number of in-store initiatives that Morrisons has unveiled to reduce plastic pollution, with other moves including being the first supermarket to ditch plastic carrier bags in favour of paper bags and using traditional paper bags for loose fruit and vegetables. 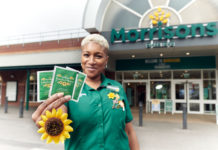 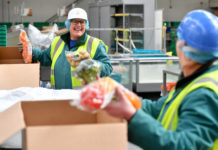 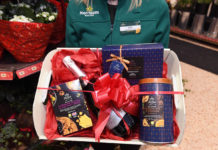 Morrisons bringing local communities together with Twelve days of Kindness 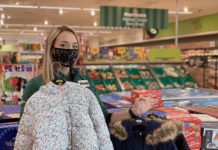 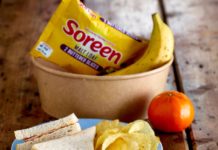 Morrisons providing packed lunches for thousands of children this week 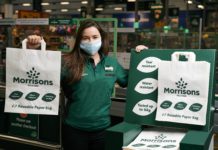 Morrisons really helping those in need