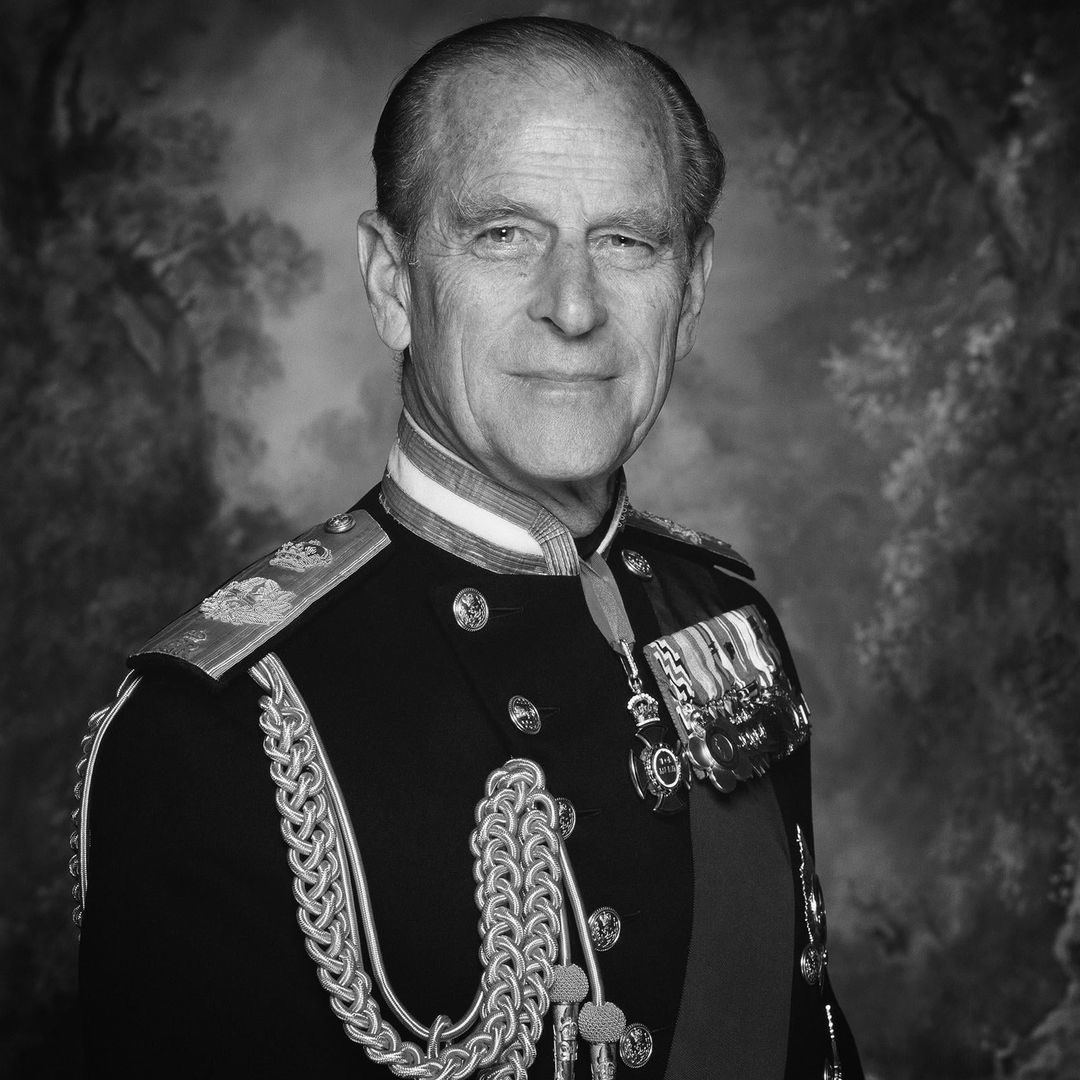 The Scottish Episcopal Church says it is deeply saddened by the death of His Royal Highness Prince Philip, husband of Queen Elizabeth II, at the age of 99.

On behalf of the College of Bishops and the Scottish Episcopal Church, the Most Rev Mark Strange, Primus, said: “We send our love and prayers to Her Majesty and her family on this sad occasion, as they mourn the loss of such a significant figure who has been at the heart of the British Royal Family for more than seven decades.

“We give thanks for the Duke of Edinburgh’s long and faithful role as consort to the monarch, and for his steadfast love of his Scottish home at Balmoral as well as Scottish traditions.

“He leaves behind a tremendous legacy in the shape of The Duke of Edinburgh’s Award, the youth development programme he founded which has made an enormous difference to the lives of millions of young people here and around the world.”

The Scottish Episcopal Church also offers the following Prayer of Commemoration, which has been shared with all 300 of the Church’s congregations:

Gracious God, giver of all life,

in whom our earthly course finds its fulfilment:

we give you thanks for the life of Philip, Duke of Edinburgh,

for his service to this nation, the Commonwealth, and humanity,

in war and in peace,

in the pursuit of knowledge,

and in his example of reverence for your creation.

We give thanks for the encouragement he offered to the young,

and for his faithful support for Elizabeth our Queen.

We pray that, as you receive him into your presence,

his family and all who mourn may know your comfort

in the assurance that death is swallowed up in victory

through our Lord Jesus Christ,

who lives and reigns with you and the Holy Spirit,

now and in eternity.