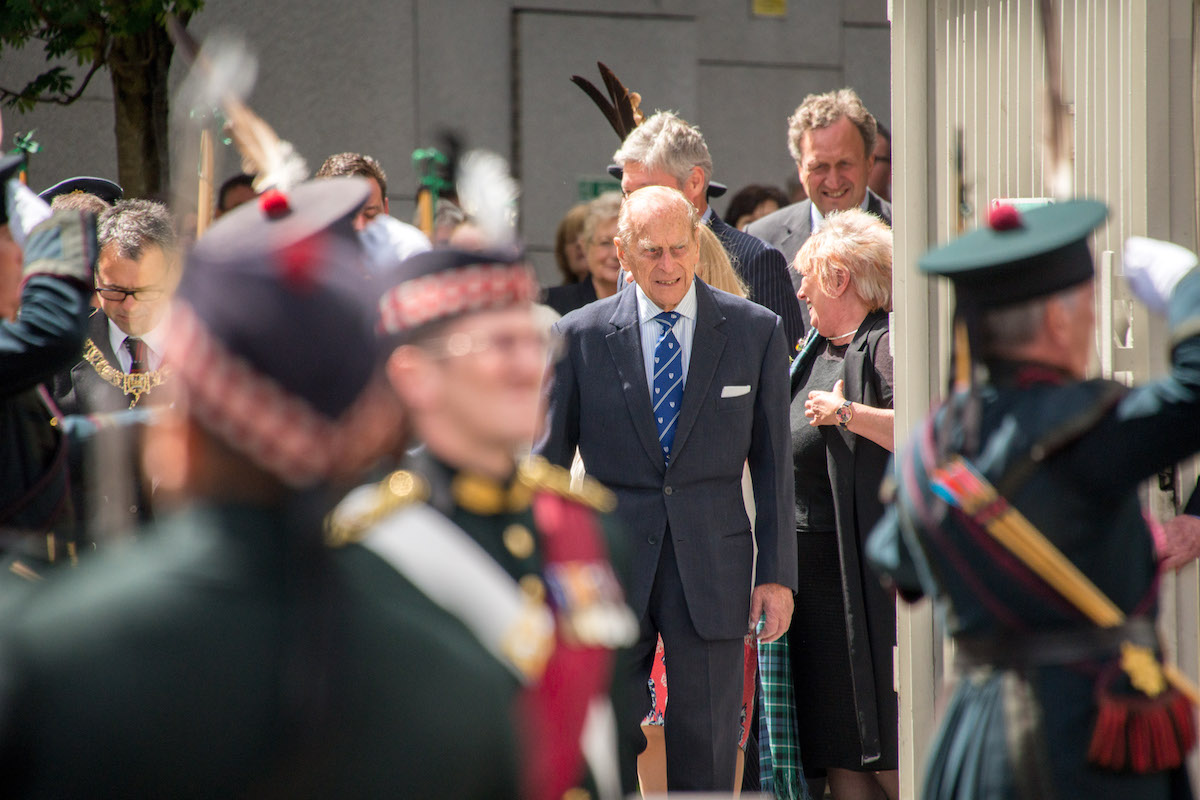 The Rt Hon Lord Provost of the City of Edinburgh, Frank Ross spoke to The Edinburgh Reporter earlier about the many connections between the Duke of Edinburgh and the capital city.

While he had the same name as the city, Prince Philip also continued to have patronages in the city until his death.

There is more information about the Book of Condolences which the Lord Provost mentions here.