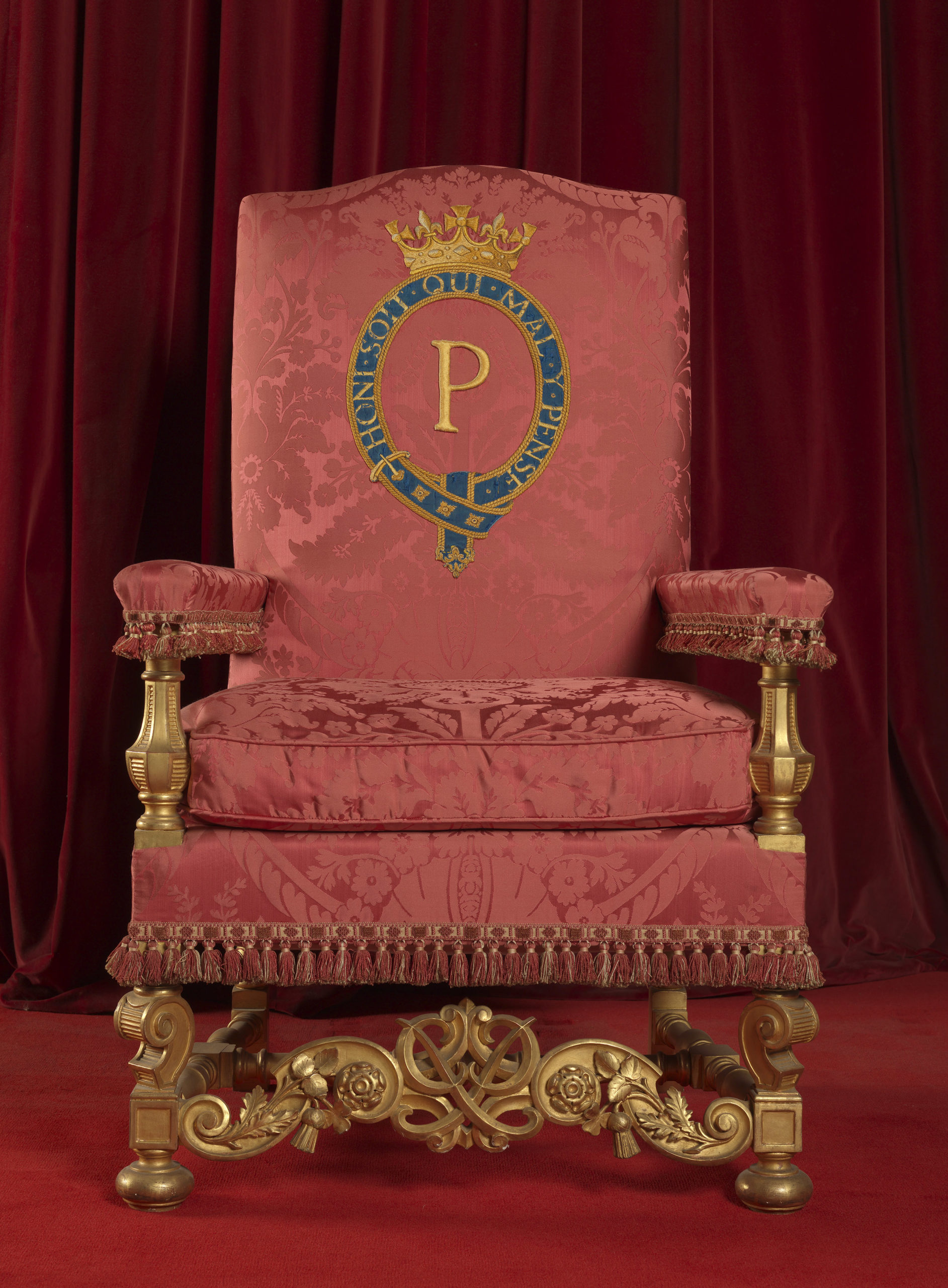 From 23 July 2021 there will be a display to commemorate the life and work of HRH The Prince Philip, Duke of Edinburgh who was the longest-serving consort as husband of HM The Queen.

The exhibition will comprise more than 150 objects of significance in his life, including his patronages and associations.

The display at the Palace of Holyroodhouse will include a section charting Prince Philip’s early life and naval career. In The Prince’s Midshipman’s log book from 1940–1, he describes his role operating the ship’s searchlight during the Battle of Cape Matapan while stationed on the HMS Valiant off the coast of Greece.

Another section will bring together items from his wedding to HRH The Princess Elizabeth in 1947, including the wedding invitation, order of service and wedding breakfast menu. On the occasion of their wedding, Prince Philip was granted the royal dukedom of Edinburgh and the display will look particularly at his connections to Scotland and its capital city.

HMY Britannia, also known as the Royal Yacht Britannia, was built in the Clydebank shipyard in Scotland and launched by The Queen in 1953. The Duke of Edinburgh took a keen interest and active role in both the technical aspects of Britannia, drawing on his own practical naval experience, and the interior design of the Royal Apartments. The display in Edinburgh will include two of the architect Sir Hugh Casson’s original design sketches for the yacht’s sun lounge and dining room, as well as a silver model of Britannia presented to The Queen and The Duke of Edinburgh by Lloyd’s Register of Shipping in 1972.

Prince Philip was a keen collector of contemporary Scottish art, and between 1958 and 1996 he acquired a large number of works from the annual exhibitions of the Royal Scottish Academy. Paintings from this collection, including works by Robin Philipson and James Orr, will be on display at the Palace, with many reflecting His Royal Highness’s interests in Scottish landscapes and wildlife.

Prince Philip died at the age of 99 in Windsor.

Visitor information and tickets: www.rct.uk, +44 (0)303 123 7300. Pre-booking is essential. The Palace of Holyroodhouse is open five days a week, Thursday to Monday, remaining closed on Tuesdays and Wednesdays.