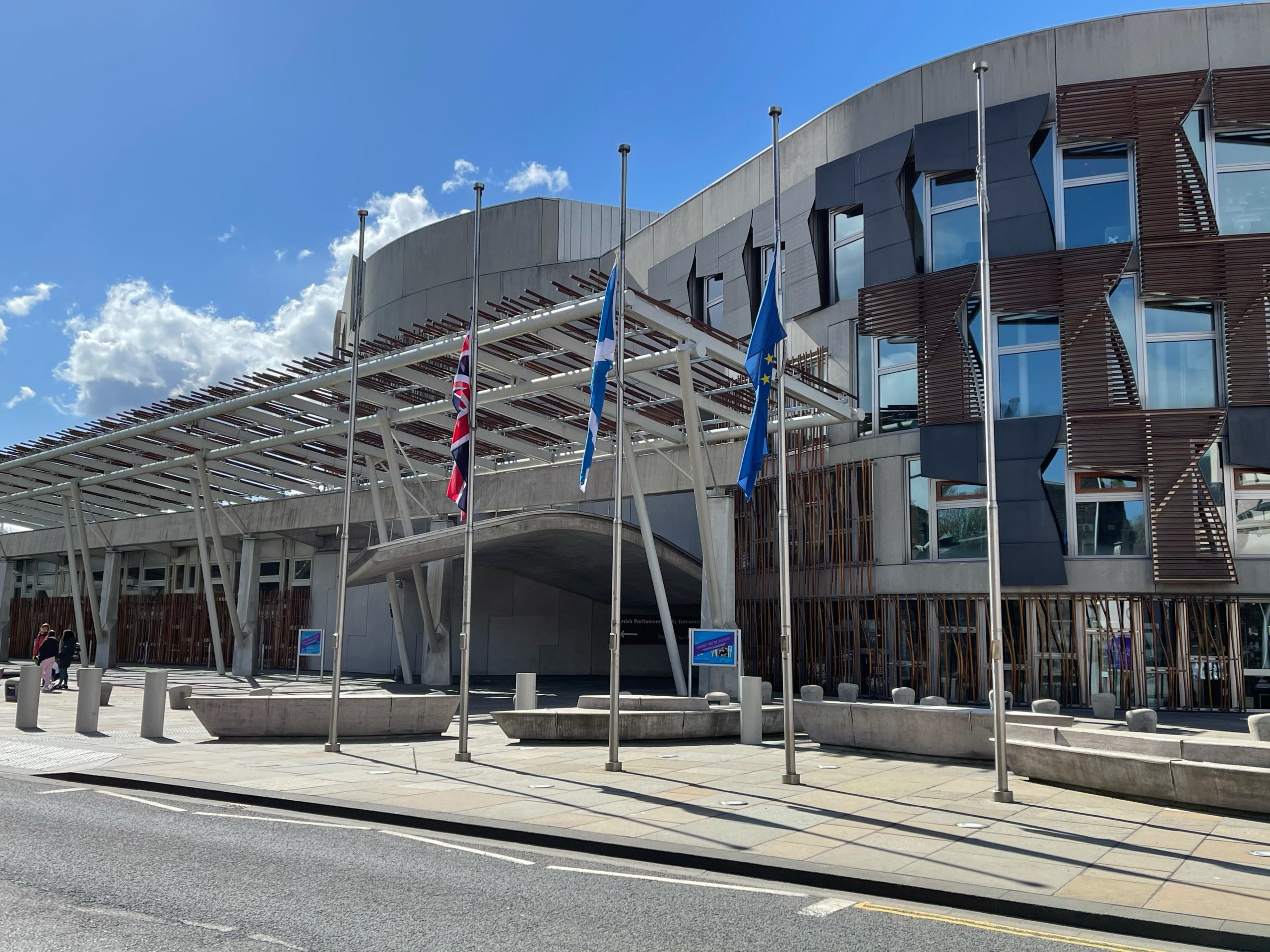 Earlier today, Her Majesty The Queen announced the death of her husband, His Royal Highness, Prince Philip, The Duke of Edinburgh, at the age of 99.

First Minister, Nicola Sturgeon, has sent a message of condolence to Her Majesty The Queen following the announcement.

Flags are flying at half-mast on Scottish Government buildings and online Books of Condolence are due to open.

The First Minister said: “On behalf of the people of Scotland, I would like to express my deepest sympathy to Her Majesty The Queen and the rest of the Royal Family.

“Our thoughts are with them at this difficult time and their grief is shared by people across the country.

“The Duke of Edinburgh had deep and longstanding ties to Scotland, attending school here at Gordonstoun and regularly holidaying at Balmoral Castle.

“From his patronage of The Duke of Edinburgh’s Award Scheme, to his close association with the University of Edinburgh as Chancellor for over fifty years and his commitments to countless charities and organisations, Prince Philip’s long contribution to public life in Scotland will leave a profound mark on its people.

“Online Books of Condolence will open in the coming days to allow people to pay their respects. In line with current restrictions, the Royal Household has requested that members of the public do not leave floral tributes or gather at the Palace of Holyroodhouse or Balmoral Castle at this time. The Palace has suggested that people could donate to charity instead, if they wish to do so.”

Scottish Conservative leader, Douglas Ross, said:  “In the middle of a political campaign, this is a reminder of what’s most important in life.

“We have lost a tremendous public servant who for decades served his Queen and country.  My heartfelt condolences are with Her Majesty and all of the Royal Family.

“We have suspended our campaign effective immediately.”

Anas Sarwar, Scottish Labour leader, said: “Scotland is today mourning the loss of a dedicated public servant who contributed so much to our country.“My thoughts are with Her Majesty the Queen following the death of her beloved husband and the entire Royal Family, and on behalf of the Scottish Labour Party I offer our sincerest sympathies.“Prince Philip had a deep love for Scotland and we will now come together as a country to remember his life and mark his distinguished career.”

Scottish Liberal Democrat leader Willie Rennie said: “This marks the end of an outstanding life of 99 years and decades of outstanding public service too.  Often colourful, sometimes controversial, but always dedicated to his wife, The Queen, and to his country.

“The Duke of Edinburgh scheme in particular will be a specific legacy that will endure for years. It enriched the lives of young people which has a worth before any monetary value.  My two sons benefited from it and it helped to make them what they are today. Prince Philip’s passing marks the end of a great life, well lived.

“Out of respect we will suspend our campaign.”