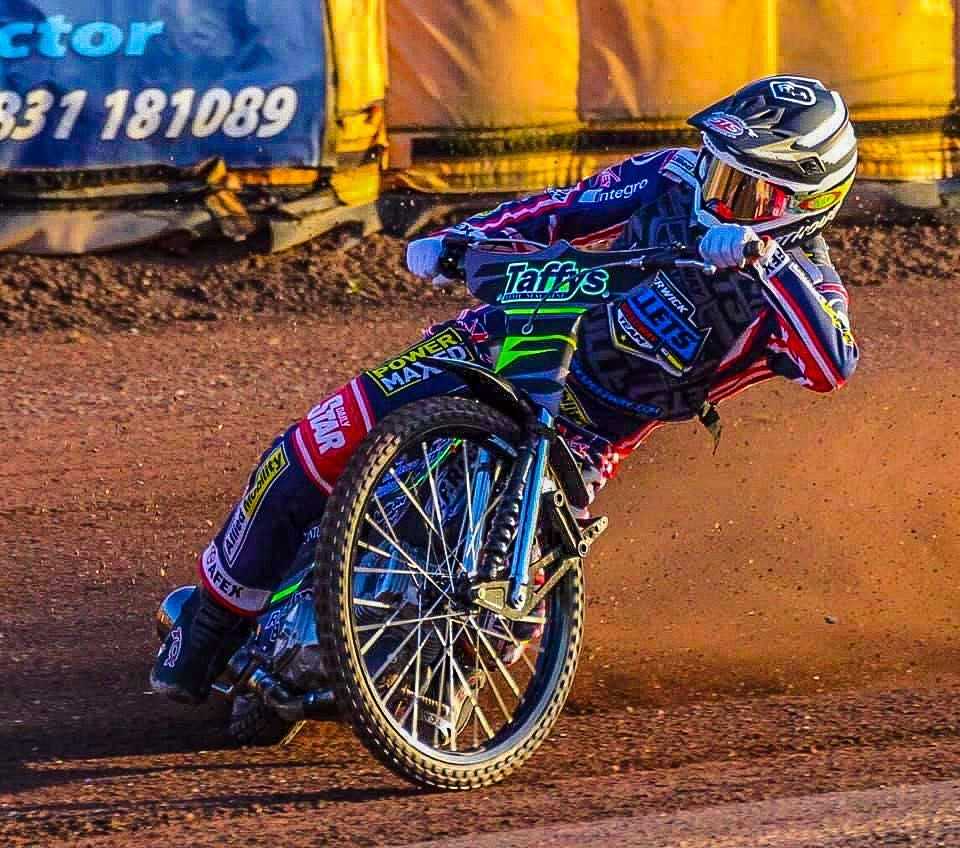 Berwick Bullets and the Bandits Academy have taken to the track for the first time in a socially distanced, behind-closed-doors practice session.

Lawrence Heppell, the club’s press officer, said that all of the young men looked in fine form and eager to get started on some serious racing later in the spring.

The improved Shielfield Park shape and surface was given a unanimous thumbs up from all of the riders that will represent the town of Berwick upon Tweed in the National League, and the Northern Junior League (NJL) in 2021.

Bullets’ skipper Leon Flint (pictured by Keith Hamblin) is relishing the opportunity to lead the newly-formed side and said: “It’s always an honour to represent my home-town team and I’m looking forward to being captain of the Berwick Bullets.

“We have a great bunch of lads who are keen to have a good time together on and off the track. The team spirit is amazing.

“With myself and Kyle (Bickley) racing for the Bandits in the Championship, that will only help us pass on information to the other NJL lads. Hopefully, we get some good results in the Bullets’ first ever season.”

Berwick Bandits, who ride in the SGB Championship, will enjoy their own pre-season, behind-closed-doors session nearer the proposed start of the 2021 season.

Then the senior riding staff will be able to prepare for the 2021 league and cup programme after a non-existent 2020 campaign. 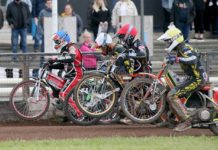