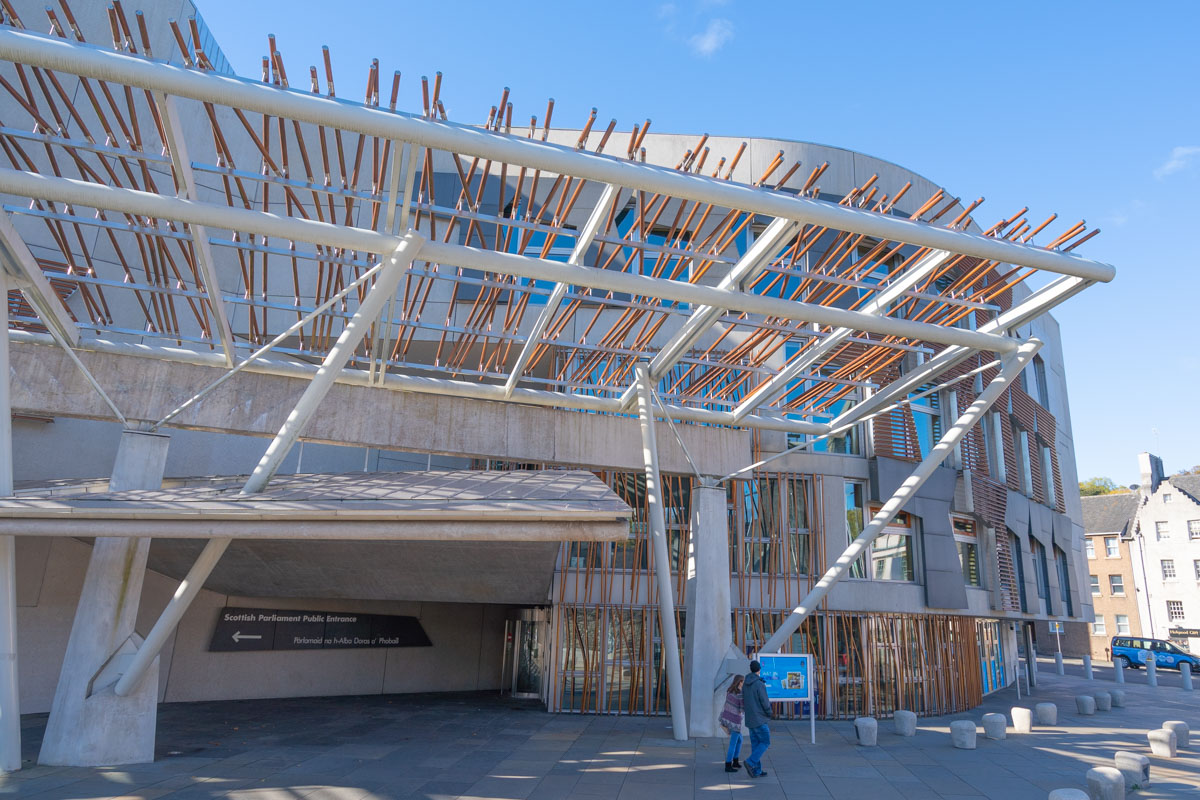 Steve Cardownie said: “This is a vital Election for Edinburgh and Scotland. If Scotland is to move towards Independence at this Election we need to make the second list vote count by voting for ALBA.

“The fact is that an SNP vote while necessary in the constituency is a wasted vote on the list which hands seats to the pro-Union parties as we found in 2016 when the SNP got nearly 120,000 votes across Lothian and no seats.

“This time it has to be ALBA for the list to ensure a greater number of Independence supporting MSPs are returned to the Scottish Parliament.”

“Steve is highly respected in the City of Edinburgh from when he was Deputy Leader of the Council and then Deputy Provost. To have his support for ALBA is a massive boost for our campaign to win list seats at the coming election.”

Steve Cardownie stepped down from politics in 2017 along with former Lord Provost, Lesley Hinds and the council leader, Andrew Burns.

He represented Forth Ward for both Labour and the SNP – and was at one time the only SNP councillor in Edinburgh. Never one to shy away from any issue, he voted against the tram project, demanding that the new mass transport initiative should be abandoned.

Cardownie hands over the baton