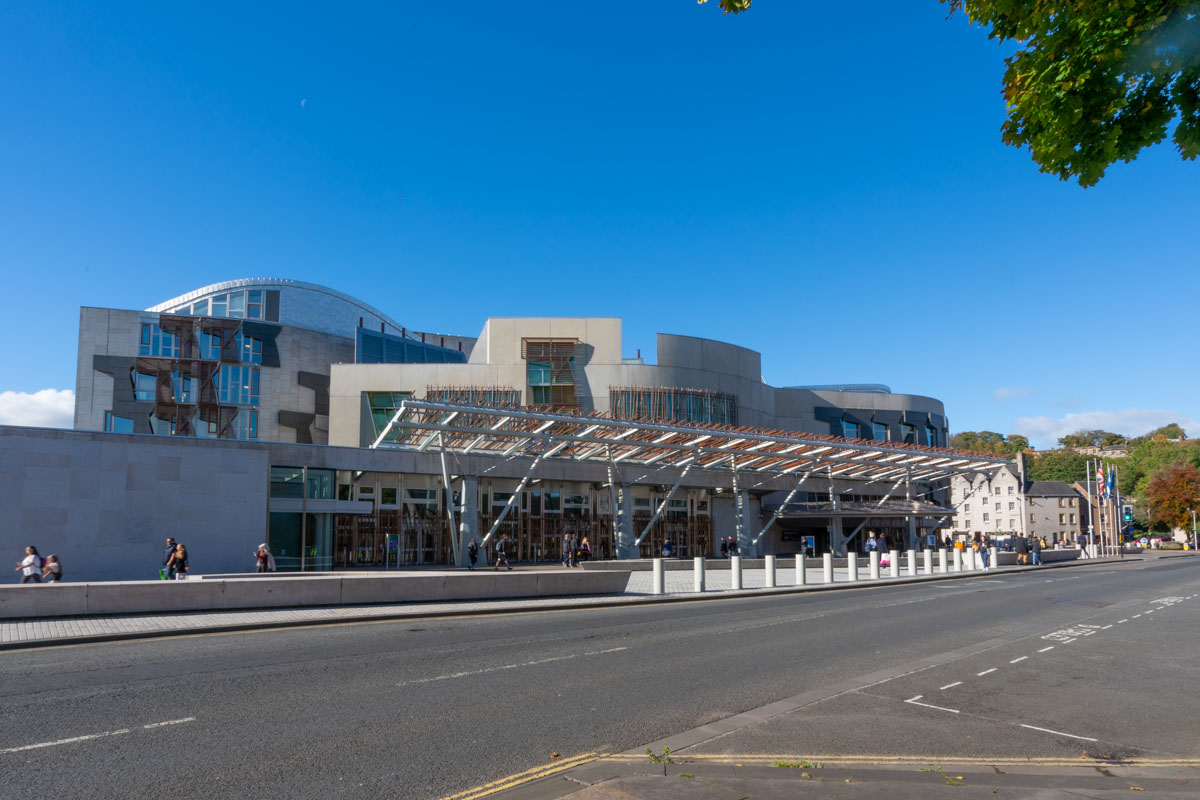 It was announced today that school holiday dates in all 32 local authority areas will not change this Christmas.

The public health advice is not to alter Christmas term dates.

The timing of school holidays, which are varied across the country, was raised with Ministers in the Education Recovery Group. Given that many schools break up very close to Christmas there is potential for increased social interaction in households following the limited relaxation of rules between 23-27 December.

Deputy First Minister and Cabinet Secretary for Education and Skills John Swinney said:“Being in school is in the best interests of children and our priority remains to ensure schools are safe, and open.

“I want to thank school leaders, teachers and school staff for their outstanding commitment to education that has enabled children and young people to learn safely in school since August.

“The advice I have received from public health officials, and the COVID-19 Sub-group on Education and Children’s Issues, is not to alter Christmas and New Year holiday dates.

“We also know vulnerable children may be at greater risk if they are out of school for an extended period, and I am mindful of the impact an extension to school holidays would have for working parents. For these reasons I do not see a clear rationale for changing term dates and disrupting children’s education.”

Scottish Conservative Shadow Education Secretary Jamie Greene said: “After a complete information vacuum from the SNP, this is at last confirmation from John Swinney that pupils will not be missing out on any vital time in the classroom.

“We know all too well from earlier this year that there is simply no substitute for pupils being in schools to ensure they get the best learning experience.

“The Scottish Conservatives had been demanding an end to this limbo for parents and teachers, particularly those who would have had to make childcare arrangements with very little time to do so.

“John Swinney must now ensure that every resource continues to be in place to make sure our schools are safe places to work and learn for our teachers and pupils.”

Scottish Labour education spokesperson Iain Gray said:“The decision is to be welcomed but only if the Scottish Government listens to the concerns of teachers and their unions and acts to make schools as safe as they possibly can be.

“The handling of this has been another John Swinney car crash. It was the First Minister and Deputy First Minister who flew this kite at Covid briefings, leaving parents across Scotland to worry about more lost learning time and panic about childcare.

“From blended learning to SQA results, every decision about schools in the pandemic has been a shambles – and we still do not know if exams will go ahead.”

The Scottish Greens have raised concerns about a lack of published evidence for the decision to maintain normal Christmas holidays for Scotland’s schools.

Responding to the announcement that schools will break and return at the normal time over the festive season, Scottish Greens education spokesperson Ross Greer said:

“It’s frustrating that, despite taking so long to come to a decision on school holidays, the Scottish Government either haven’t done any modelling of the effect this this will have on spread of the virus, or they have done that work but won’t publish it for Parliament and the public to scrutinise.

“Teachers and school staff feel overwhelmingly unsafe when they’re at school. If the Government is confident that they’ll be safe come in January, they should publish the evidence for this decision.”

The Scottish Liberal Democrat Leader Willie Rennie called yesterday for the government to take action on exams and school holidays.

He said then: “The Scottish Government is paralysed by indecision over the exams and holidays.  It must stop dithering.

“Pupils don’t have a level playing field. On any given day there are around 30,000 pupils and 1,500 teachers absent for covid-related reasons. Some have had to self-isolate for a fortnight multiple times, while others haven’t missed a minute of school. Every pupil and class is experiencing a different level of disruption.

“That means we need an effective alternative to exams, but to make that happen teachers and students need plenty of warning. The Education Secretary needs to stop wringing his hands and make a decision.

“We also need to finally hear what is going to happen with term dates. Any changes will have a knock-on impact on working parents so we need this clarity soon. This indecision needs to end.”

Read the advice from COVID-19 Sub-group on Education and Children’s Issues. 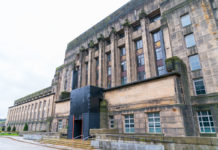 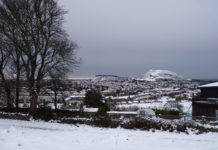 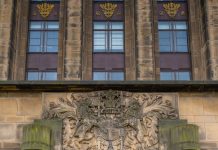