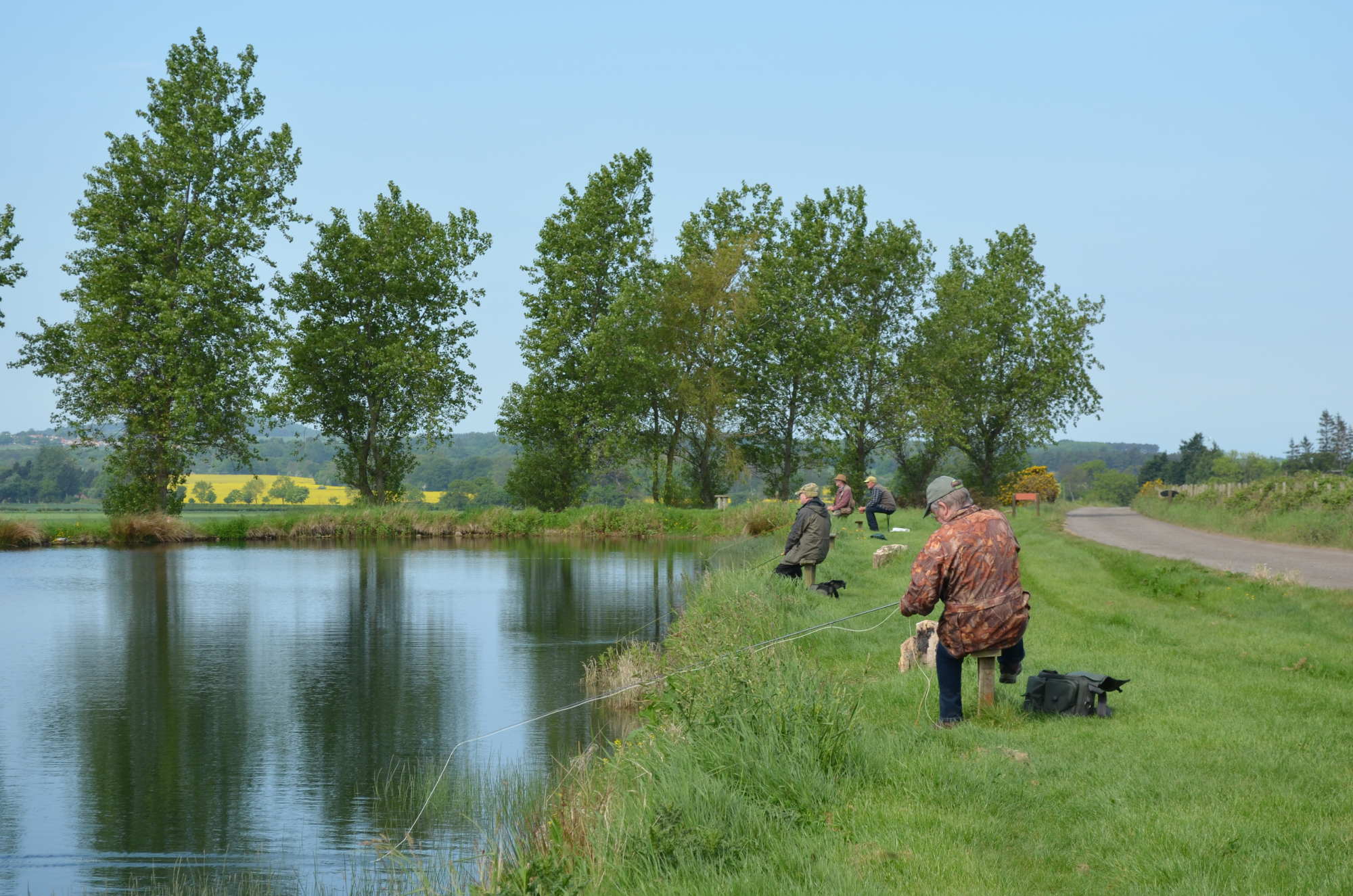 Anglers looking to try new equipment received as presents over Christmas can cast a line at several local fisheries during the Festive period.

However, it is best to check with individual fisheries before travelling and, of course, the Scottish Government have issued travel restrictions under the Tier system.

Clubbiedean near Colinton in Edinburgh is closed however, in West Lothian, Allandale Tarn is currently closed every Monday and Tuesday over the winter period. Otherwise, the fishery is closed on Christmas Day and New Year Day and the opening hours on the days they are open are 9am to 4pm. Drumtassie near Blackridge was open on Christmas Day and is due to be open during the holidays. Check opening with the fishery.

Popular Rosslynlee near Penicuik is closed on Christmas Day but reopens on Boxing Day at 10am and closes at 2pm.

On Sunday, December 27, Rosslynlee be open from 8am till 4pm and then on usual hours until closing at 1pm on Hogmanay. Rosslynlee will be closed New Year’s Day and on the second and will re-open at 8am on January 3.

Bowden Springs has been fishing well lately but is closed on Christmas Day. Owner Jim Gargaro will re-open again at 8.30am on Boxing Day and Tweeddale Millennium near Gifford is set to host a Boxing Day competition with £100 for first, £75 for second and £50 for third and a bottle of whisky or vodka for the first three.

Entry is £25 and anglers kill the first two fish and count the rest. Incidentally, the fishing has been good recently with damsel, fab and buzzer tempting trout, some of which were on top of the water.

Fishing has also been good at Markle (pictured) near East Linton where Haddington angler Derek Demarco has landed two cracking fish, one of 17lb and the other 11lb. They are closed on Christmas Day.

Remember, you can buy permits online at www.fishforth.org to fish for grayling fishing from December 26 on the River Esk.

Permits are also available online now on the eight miles of The Almond in West Lothian. Fishing there starts in February.

Permits for the Tyne in East Lothian also also available on the fishforth portal where dates for the start of the season are indicated.

Finally, Aquamarine Charters of Eyemouth have confirmed that they will not have any charters until later this month following new Scottish Government restrictions. 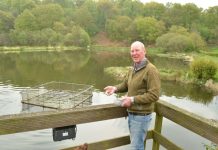 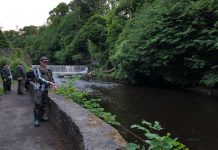