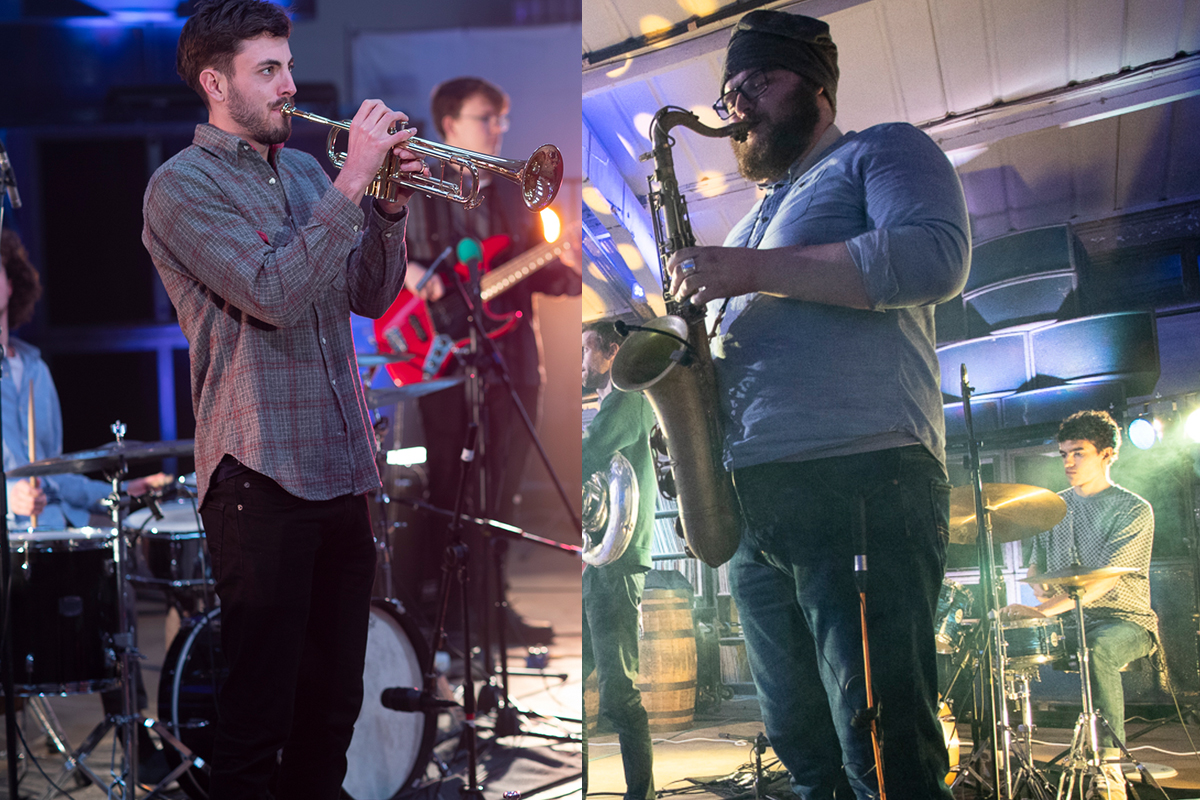 This the festival’s first foray into pay-per-view with each concert costing £10. Every session fuses high quality artistic programming with top notch production values, recorded by a team of expert videographers and sound engineers, following social distancing measures at all times.

Starting on Thursday at 8pm, is a double bill featuring some giants of the Scottish blues scene – Jed Potts & The Hillman Hunters perform ‘Live at the Car Cave’ with new music recorded in lockdown, and heavyweight blues rock star Alan Nimmo, the powerhouse singer and guitarist behind King King joins Gerry Jablonski and the Electric Band for the first time!

On Friday at 8pm, some of the best musicians coming out of Scotland’s vibrant jazz scene present an exciting double bill. Known for their unique brand of jazz fusion, Mezcla’s set includes music from their debut album ‘Shoot the Moon’ – longlisted for the Scottish Album of the Year Award – as well as some new tracks written in lockdown. Led by saxophonist Harry Weir, Blue Boar Brass are a brand-new brass band with a twist – a dynamic quintet playing with huge drive and attack.

On Saturday night at 8pm, there is a double bill from two bands who excel at fusing modern jazz and folk. David Milligan recently released his new album ‘Momento’ to huge acclaim, and he performs some tracks exclusively for EJBF. His trio will be followed by Stephen Henderson’s Modern Vikings. Drummer Henderson leads an all-star line up of Konrad Wiszniewski, Fergus McCreadie, David Bowden and Graeme Stephenin an exciting set inspired by Scottish and Scandinavian folk music.

Rounding off the winter weekend on Sunday at 6pm are two fantastic Scottish musicians paying homage to two of the greatest jazz legends of the 20th Century. Colin Steele & Brian Kellock perform the music of Louis Armstrong and Duke Ellington in a special intimate performance recorded just for EJBF at Edinburgh’s EP54.

Chair of Edinburgh Jazz & Blues Festival,  Councillor Jason Rust  said: “Since our online festival in July, the EJBF team have been working hard incredibly hard to get back to what we do best – presenting professional gigs with the outstanding musicians that our audiences love. I’m delighted that we’ve been able to work with a team of exceptional videographers and sound engineers to bring you four incredible gigs, all recorded just for EJBF audiences, and I hope you enjoy watching along with us.”

Tickets on sale at www.edinburghjazz.co.uk 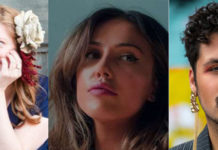 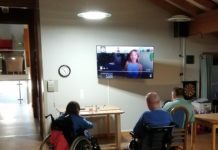 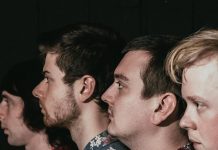 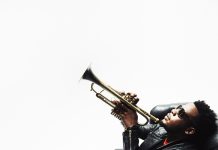 Royals to visit the Jazz Festival