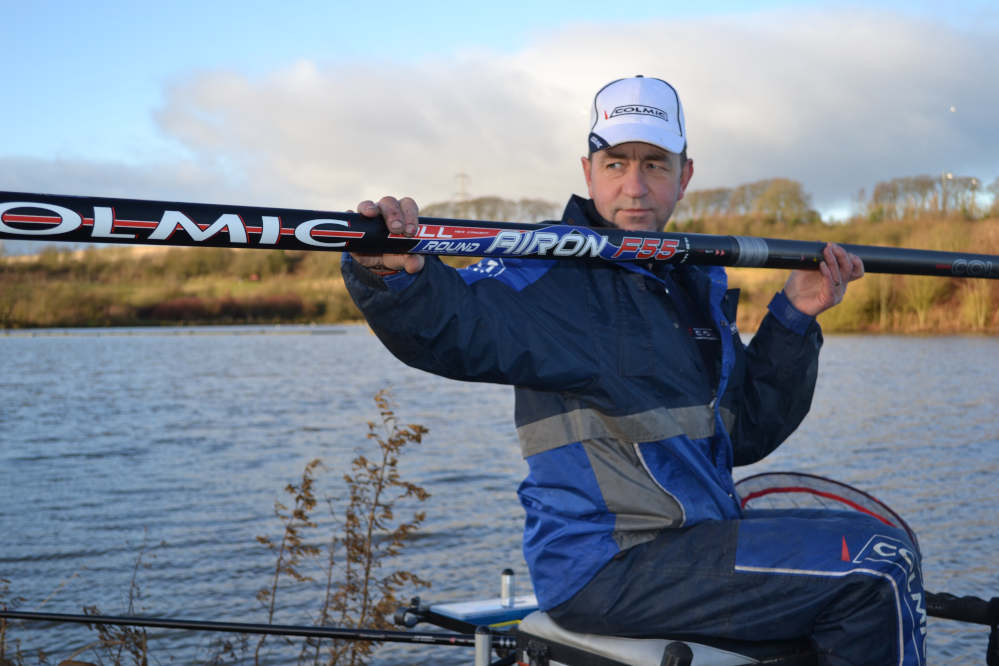 Gus Brindle (pictured) is currently deprived of his usual fix of a coarse fishing outings because of COVID-19, but he found a way have a cast.

The Fife-based chairman of the Scottish Federation for Coarse Anglers, who normally fishes with a pole, dug out his feeder rod.

And he bought some frozen bait and some swivels and hooks from a local tackle shop before heading for Kirkcaldy beach, around 20 minutes from his home.

There, he rigged his rod, and spent a few hours in light drizzle casting around 30 metres into the Forth producing a number of flounders. Not, big, admittedly, but something to show for his endeavour.

What’s more, he produced a 28-minute YouTube video posted to the SFCA Match Fishing Facebook site called Beach Fishing with coarse tackle showing how he rigged his tackle for the occasion.


Only a few yards from his peg was his friend, Dave McKervail, who landed a number of more substantial fish.

He was using conventional sea fishing gear, and he fished neared the harbour wall. He said: “We had a few fish. The bigger ones going between 33cm and 38cm. Gus had a couple of dabs as well. More importantly, we were not overrun by coley.”

He added: “The fish came to most baits but at different times of the tide. Rag (worm) seemed to attract the bigger fish but we left some tail hanging below the hook for movement.

“We were expecting an onshore wind that would have caused a bit of water movement but that didn’t happen. When the tide turned the 45g pear shaped lead – we could have gone lighter – allowed the bait to roll across the bottom which helped.”

The video also showed Dave removing a hook deep inside a lounder’s mouth by going in through the gill area. He said: “Keeping tension on the line you can slide the disgorger up to the hook and push it out but it is still to be inverted.”

Gus said: “With new COVID-19 travel restrictions coming into force I headed to a local beach to do a short video on how to fish for flatfish using coarse fishing tackle that most of us have in our armoury.

“The key for me was to have a good day out using coarse fishing fear, getting a few bites and a few fish from a local beach.

“All it cost me was a few pounds for some frozen black lugworm and mackerel which are now back in the freezer for the next trip a packet of lead clips and a packet of hooks. Everything else would already be in most coarse anglers boxes.

“I hope it (the video) is of help to some who live close to the coast but may be struggling to get to a coarse fishery over the next few weeks.”