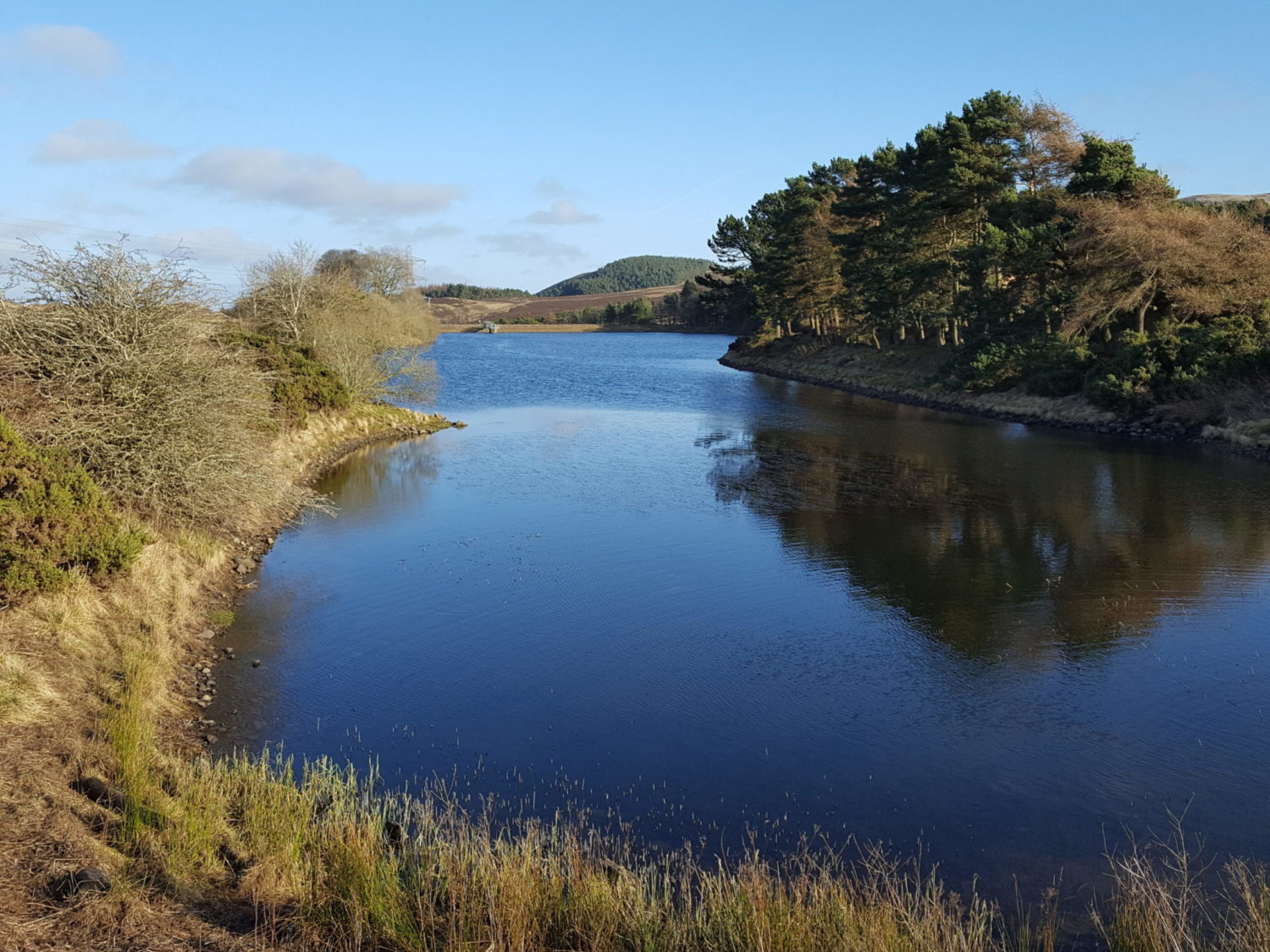 Fly fishermen who live in Edinburgh and wish to cast a line under the current Government travel restrictions can still do so at Clubbiedean Reservoir high up in The Pentlands.

Owner Steven Johnston remains open seven days a week to fly and bait anglers from the bank and the three boats he still has on the water above Bonaly.

Anglers can’t just turn up and must book on 07341 839378 however the fishery has been producing in recent days despite the breezy and cold weather.

On Saturday, for instance, two anglers had five to the boat fishing an egg under a bung and hothead damsel, Ally McCoist and Alex Ferguson patterns have been tempting fish in recent days along with what’s it fished under an indicator.

Steven said that he intends remaining open if the weather allows and the procedure is that people book, arrive at the padlocked gate near Torduff Reservoir and he lets them in.

He added: “I intend staying open as long as I can because of the weather and also if enough people want to come and fish.

“Angers can fish from the boats and the banks and there are a number of areas where bank anglers can cast a fly. There are others if you know how to roll cast.”

Clubbiedean’s hours are from 9am to dusk and he said there have been some mild days recently and also some windy ones but people keep coming. He added: “If they continue to book then we stay open.”

You can also use worm and maggot bait at Clubbiedean.