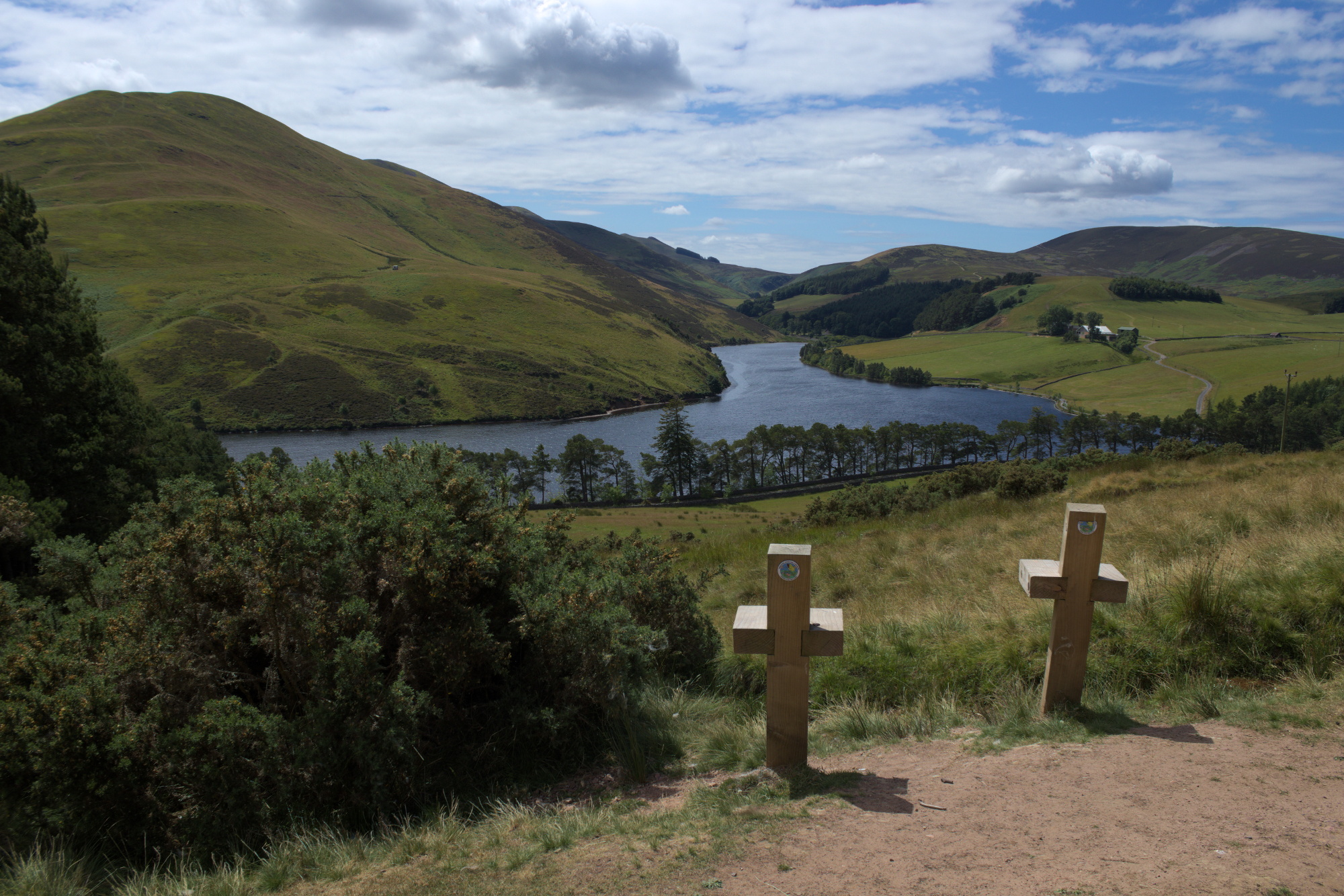 Drew Jamieson trained as a geographer and enjoyed a 20-year flying career as a pilot then an instructor in the Royal Air Force. He has also been a lifetime fishing fan as well as being involved in fishing management, conservation and environmental planning in local government and the water industry.

Elements of that experience and knowledge is combined in an interesting book called Fishing and Flying. Flying is not a passion for me, but fishing is so I was engaged.

It’s a rather rather eclectic mix but provides the reader with anecdotes on flying and fishing and there are similarities in them both, particularly as regards homing.

For example, I quote from the book. After one or more years wandering in the oceans the salmon returns to the river of its birth. On returning to its native river the salmon continues upstream until it eventually reaches the pools and gravels where it was born.

Every flight starts from a base, usually an airfield. After its travels the aircraft returns to refuel and repair for its next flights. The aviator, too, returns to his base to review his route and file his next Flight Plan.

The Tweed and The Tay, lochs in Orkney, Loch Lomond, The Hebrides and Galloway plus The Pentland Hills (a view of Glencorse is pictured) are among the areas covered along with English rivers like The Kennet in the Berkshire Downs.

There are also stories about flying by day and night, in poor weather and trips over Germany.

Interestingly, the flow of air over an aircraft wing and the flow of water over the streamlined body of a salmon and mentioned. Both are designed to travel.

Jamieson’s entertaining and engaging writing style guided me swiftly through this 124-page paperback, the eighth penned by the author. The book is published by Amazon.