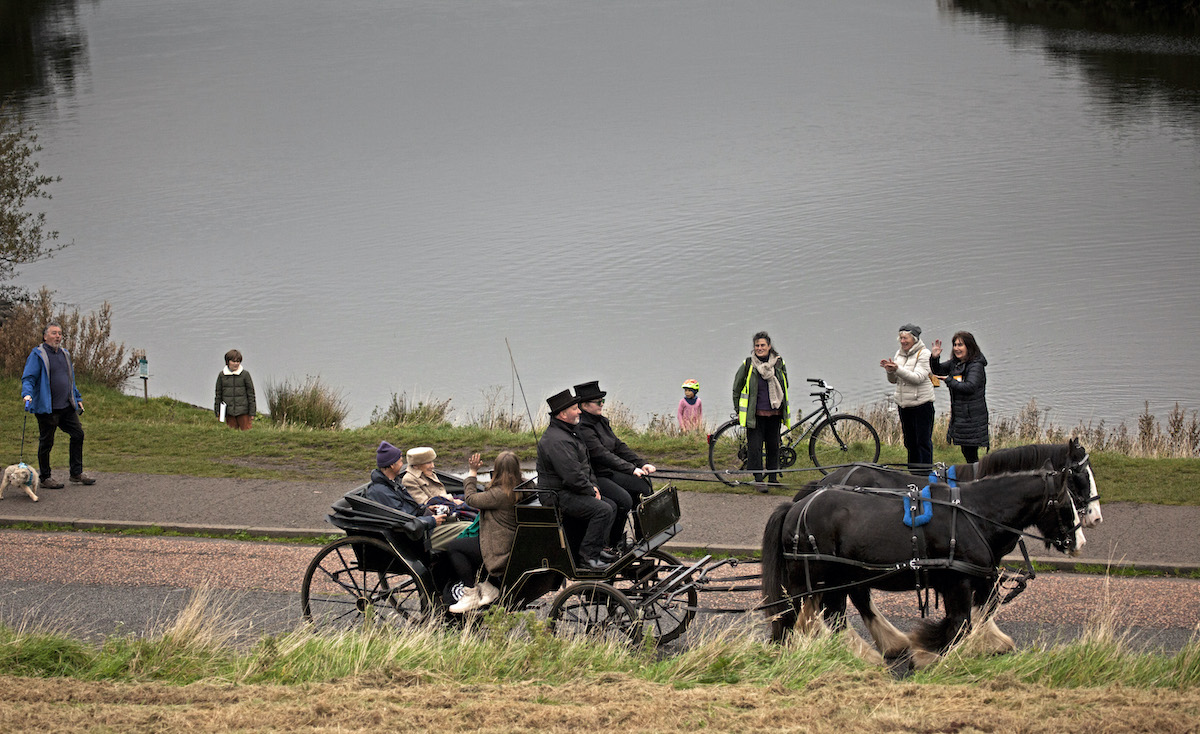 Katherine Robertson was out in Holyrood Park today, and her family made sure she celebrated her 100th birthday in style. She was taken for a ride in a horse drawn carriage around the royal park as part of her special day.

Andy from Carriages for All Occasions said: “We originally planned it for Tuesday, but that outing was cancelled due to bad weather – and anyway it was her birthday today.

“The two horses, Jake and Rosie were transported through in a horsebox, and the staff in the park bent over backwards to help us out.

“We went up the high road to let the lady reminisce about the area, and being there in times gone by. We were out for about an hour in total. Some members of the family met her in the car park, all socially distanced of course, to pass flowers and cards on. She was accompanied in the carriage by her son and granddaughter.

“It was a real privilege for us to do this for her today.”

And Andy captured a wee bit of video on social media to show everyone what it is like from the top of the carriage. 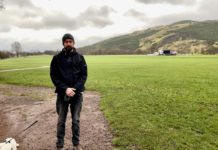 Not a walk in the park for local residents

A Tour of The Gardens of Holyroodhouse 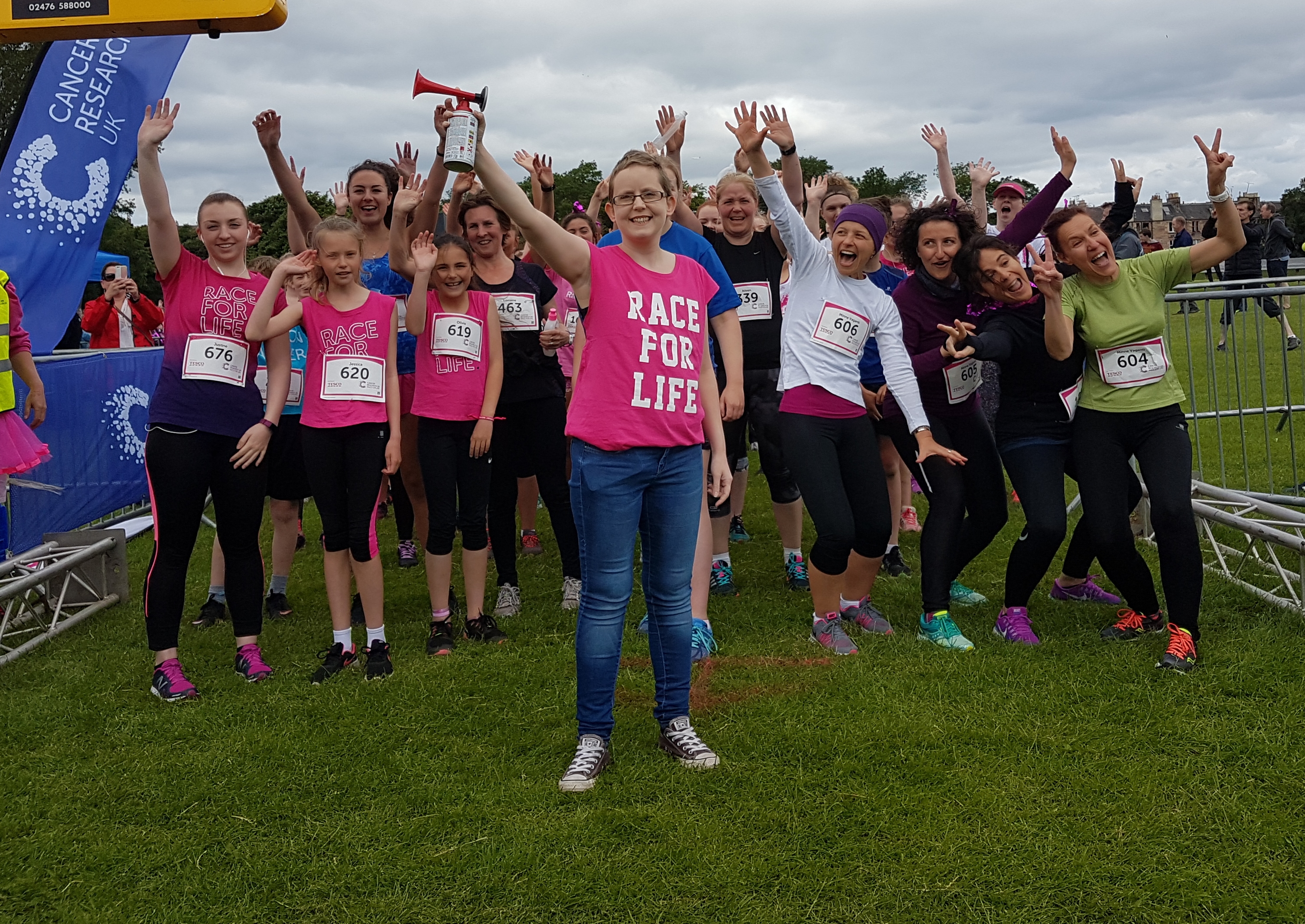