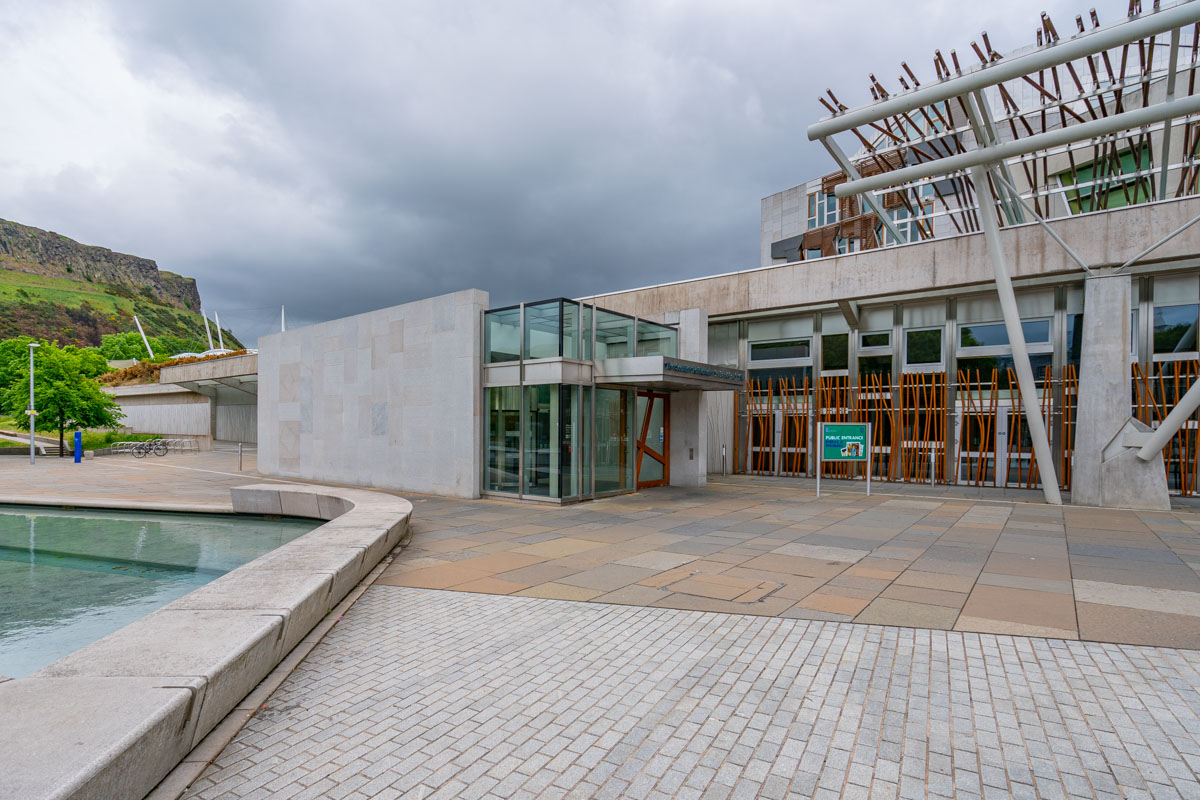 Marco Biagi was the MSP for Edinburgh Central, elected in 2011 with a majority of 237 votes, rising to become a minister in the Scottish Cabinet.

He took the seat from Labour’s Sarah Boyack who then left Holyrood for a time, and who recently returned as number one on the regional list.

Now, after a spell in the US both studying comparative politics and teaching at Yale University, Biagi thinks this could be the right time for a return to politics. He is of course not yet the candidate, as he has to be selected by the local constituency.

Others who have declared their hands are Angus Robertson, the former leader of the SNP at Westminster, and Lee-Anne Menzies who works for Ash Denham MSP. Joanna Cherry, QC, MP, has ruled herself out, as has Cllr Alison Dickie who stood here last time round.

Nominations closed on 14 September, and by 23 September 2020, each candidate has to have the backing of at least 50 members of the party so that they can go forward for selection. It seemed pertinent to ask why Marco thinks it is a good idea to return to the maelstrom of political life now, having tasted freedom in the academic world.

He pointed out that when he stepped down, he “never said never”. He believes that members need a choice and that one default choice is “just not the SNP way”.

He said: “It is strange that it is 10 years since I was up for selection the first time. The party branch membership is five or six times what it was then – the party had won one election at that point or two elections if you count Europeans. Now, it’s had an unbeaten run for a decade, but of course it’s a strange different time.”

He knows Angus Robertson, one of the other SNP candidates for this seat, quite well and explained: “Angus and I have had our differences in the past, and we do have different politics within the currents of the SNP. I enjoyed being an MSP and I look back really fondly on those times. I think I could do a really good job in Edinburgh Central.

“There’s a lot of constituency level issues that Ruth Davidson left neglected. AirBnB has magnified the old ‘party flats’ problem with the power of the internet. A good SNP MSP would have made a difference to this problem though.”

And independence and Brexit? He concluded: “The only way we get back into the Eureopan Union is as an independent country, and Scotland will become independent when the UK is not in the EU, so the process on re-entering will be different and will have to be set out clearly in any referendum.

“I think freedom of movement would be one of the first things to try out.”

Quiet confidence from someone who has yet to earn the nomination for the seat.