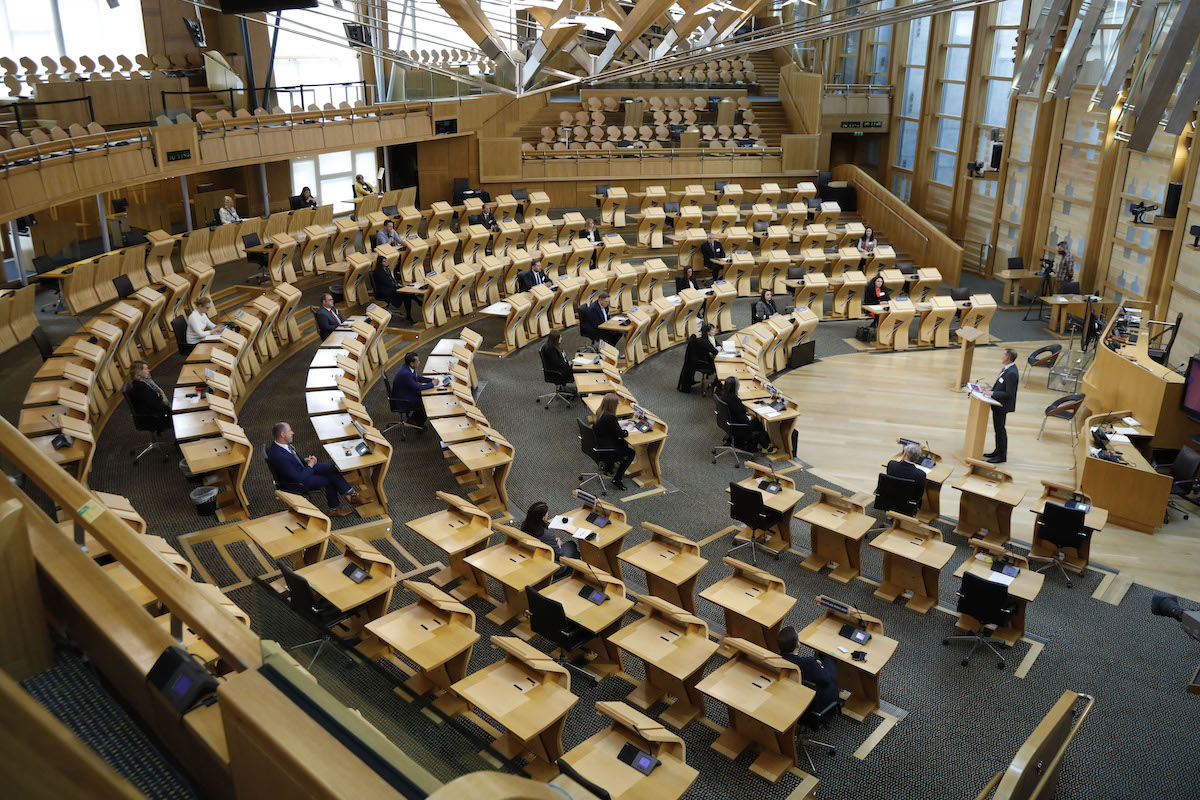 Several new MSPs were elected to seats in Edinburgh and Lothian as well as others from all over the country.

All of the newbies were photographed at Holyrood by the parliamentary photographer learning how things work in the Chamber.

They were welcomed to Holyrood by Clerk/Chief executive of The Scottish Parliament, David McGill.