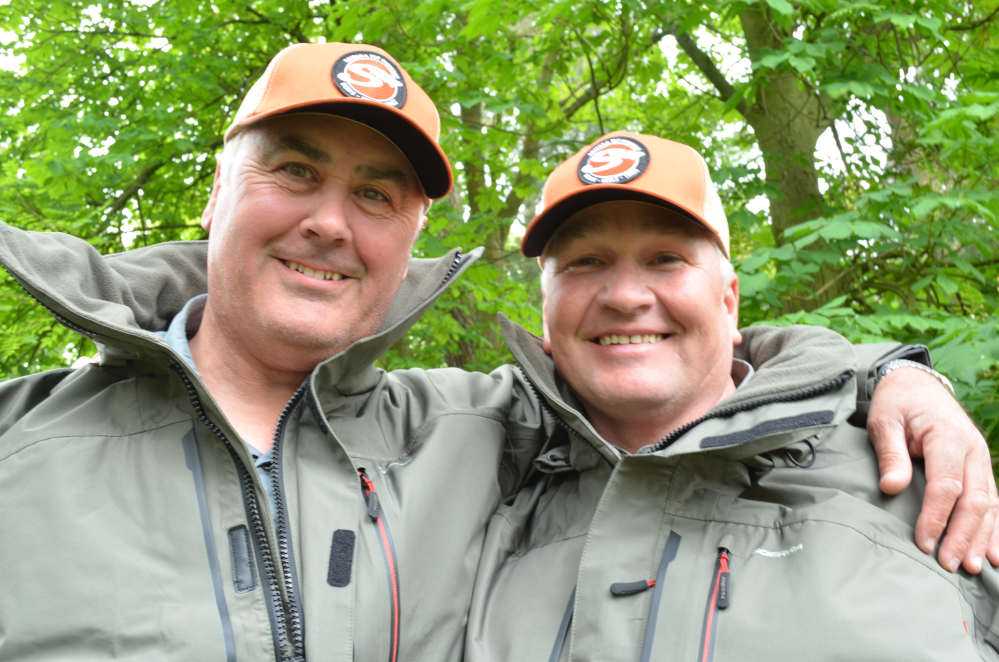 Lothians anglers Mike Connet (left) and Jock Kettles breezed into the final of one of Britain’s leading fly fishing competitions by winning a heat at Glencorse Reservoir.

Several other teams in the 11-boat field, which included Scotland’s international women’s captain, Liz McLellan from Armadale, had bags which  tipped the scales over 20lbs.

Connet and Kettles, who have fished together for years, nailed their trout using a black Cormorant lures.

Both men landed four fish at the top end of the reservoir despite an awkward wind.

The duo have now made the final six times and their best finish was eighth. Last year they were 12th and the 2020 final is in Wales on Sunday, September 27.

Meanwhile, anglers were catching on offshore charters off the East Coast this weekend.

Derek Anderson of Aquamarine Charters and Mark Fouracres of Bee Cool Fish said their anglers were into ling and pollock off Eyemouth.
Both have trips planned this week and call to see if there are spaces.