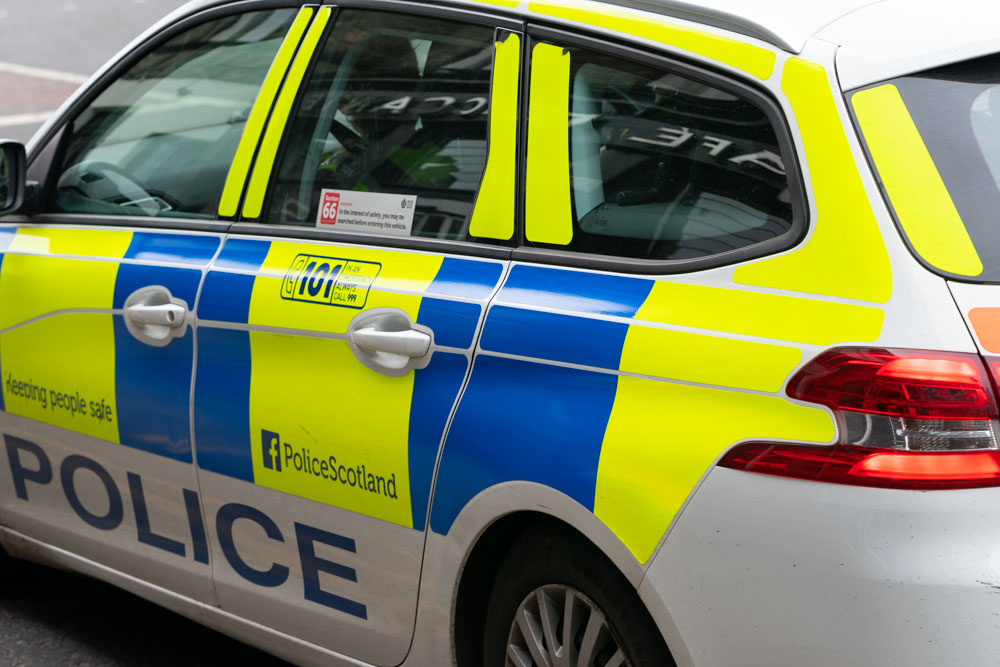 Police have released a CCTV image of a man they wish to speak to as part of an ongoing investigation into a serious assault which took place in West Port at around 12.00 am on Friday, 4 October, 2019.

A 24-year-old man sustained a serious injury to his face and required hospital treatment.

The man in the image may be able to assist officers and anyone who recognises him is asked to contact police.

The man is described as white, aged between 25 to 35-years-old, with brown hair. He was wearing a light brown jacket, dark jumper, dark jeans and dark shoes.

Detective Constable Thomas Archer, of Gayfield CID said: “The victim was taken to the Edinburgh Royal Infirmary having sustained serious injuries to his face.

“As part of our ongoing enquiries, we’re urging anyone who may recognise this man, or who has any information about this incident, to get in touch with us as soon as possible.