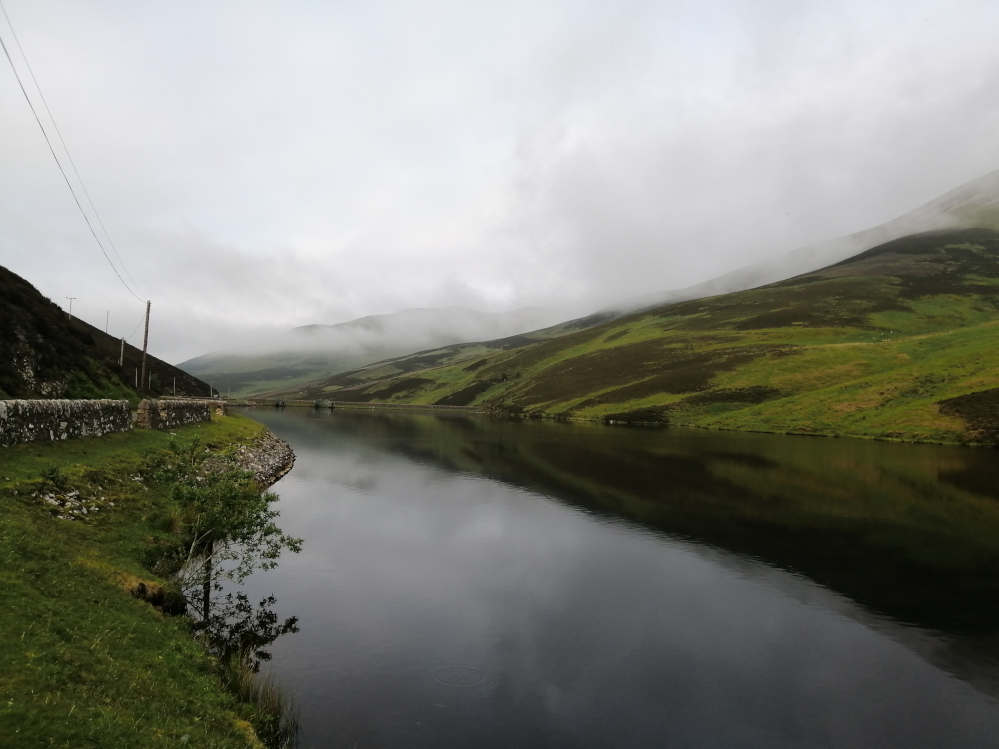 Loganlea (pictured) boss Karen Jack reported that her fishery in The Pentland Hills above Flotterstone recovered well at the weekend after being battered by the worst easterly wind she had ever seen.

Jock Lithgow braved Friday’s storm and was rewarded with a stunning 5lb 4oz over-wintered Tiger trout. Saturday and Sunday saw much more settled conditions and the fish moved closer to the surface.

Top rod on Saturday was Mick Mulgrew with 26 to the net and most were caught on an Ally McCoist.

Bank anglers, she said, are having more success than fishermen on boats as trout have been hugging the margins and sitting in the drop off.

Tam Cherry from Roslin British Legion also totalled 19lbs with four fish and he tempted them with a white cormorant.

Bill is fully booked this week but reminded anglers that it is always a good idea to telephone just in case he has cancellations.

Meanwhile, at Peebles, Kailzie Fishery boss Jimmy Barratt confirmed that fishing has been going well since the restrictions were eased.

Trout caught have ranged between three and six pounds with dry fly, buzzers and bloodworm the pick of the patterns.