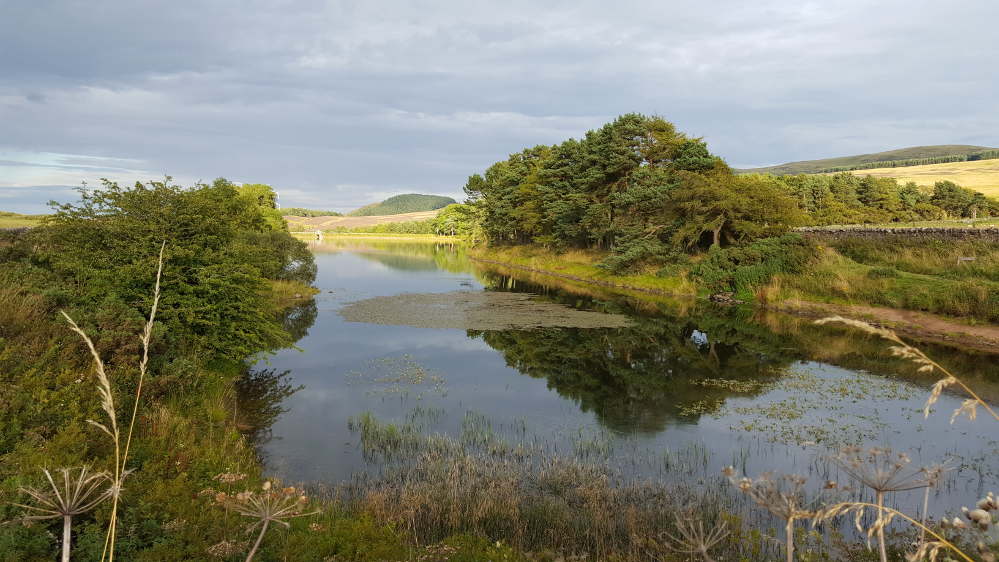 Clubbiedean owner Steven Johnston has suffered a break-in during which some of his season ticket holders equipment was taken.

The raid took place Monday night at the remote fishery (pictured) in the Pentland Hills above Colinton.

Locals believe it is the first time in a decade that the fishery has been targeted.

Nine rods, a Bison outboard motor and a box of 5lbs Fulling Mill fishing line stolen among other items.

Six of the fishery rods were Shakespeare Firebird brands and the three members rods were a Shakespeare Agility with Snowbee reel, Cortland rod and a Grays rod with Airflow reel.

Steve is beefing up his security and having a steel plate installed on the door.

He said: “Members kept their gear in the hut at their own risk and I am really sorry that their equipment is gone.

“It’s is a blow and the incident has been reported to the police. I’ve placed news of the break-in and details of the equipment in as many social media sites as I can in the hope that people will see the stories and report it if they are offered the goods.”