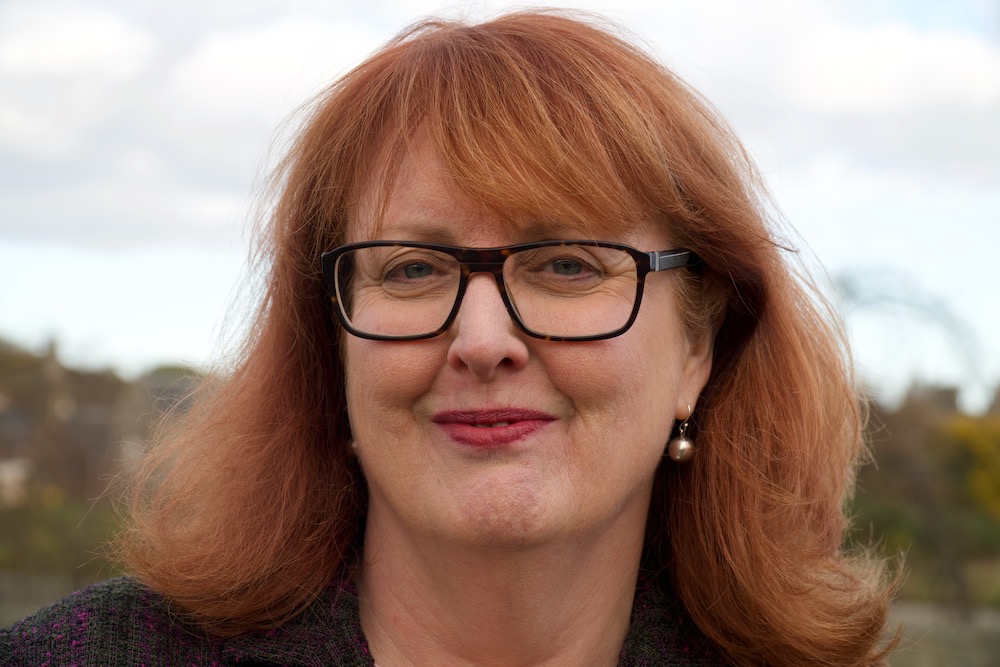 Deidre Brock was first elected MP for this constituency in 2015.

Previously the Depute Lord Provost and Culture Convener at the City of Edinburgh Council she has a few years of being involved in politics under her belt. Her council ward was the Leith Walk Ward and she is well known in the area.

Ms Brock said : “I think there’s so much work still to do on behalf of the people of Edinburgh North and Leith. We’ve helped thousands of folk.

I’ve been MP for the last four and a half years, but there are  also issues down at Westminster that just need raised by the SNP group. And if we’re  returned in bigger numbers, we will be making more of a noise about things like Brexit, and austerity, both of which we would like to see an end to.

For seven years, I was a councillor, for the Leith Walk Ward. I was also Convener for the Culture and Leisure committee, so have a particular interest in those areas. And then for a couple of years before I became an MP, I was depute Lord Provost as well, so I had to fulfil a lot of civic functions.

“Two big issues for my office, and these are the issues that have been I suppose the most that we’ve had the most contact about is around immigration. It’s a very multicultural constituency and the home office have been as you know, so difficult and and I’m not blaming the officers themselves for that I’m blaming the policies of the Tory government.

“And in particular of course, EU citizens who have been so alarmed and upset by the again the current Tory government’s attitude towards them this hostile environment that makes them not know when they’re coming or going.

“Also obviously economically because you know, we do have an ageing population and many of the folk who are coming here from Europe, most of them are young folk who are, you know, staying here bringing up families.

” We want that to keep happening. And then of course, there’s the austerity policies that have been imposed by this government which our Scottish Government is having to spend many millions of pounds each year in mitigating that we would far rather obviously be spent  on something else. But these are these are policies that have been imposed on us by a Tory government that, frankly whose heartlessness  I despair at.” 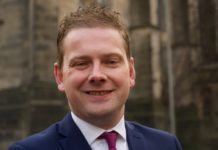