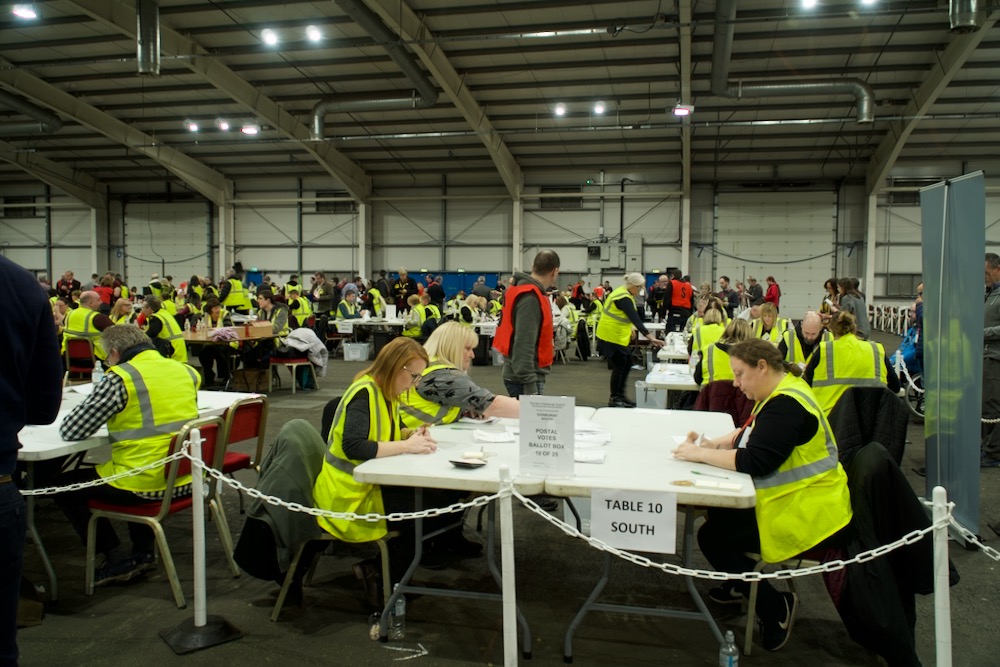 Now that the dust has settled, it is perhaps time to reflect on the General Election results and remember what the political manifestos promised.

There are 650 elected MPs at Westminster, 365 are Conservatives and 47 are SNP MPs. (48 if you count Neale Hanvey who stood as an SNP candidate in Kirkcaldy, but lost the backing of the party over anti-Semitic posts. He will begin by sitting as an independent MP he but after due process he could be welcomed back to the SNP in the future.)

There is one Labour MP in Scotland, Ian Murray who represents Edinburgh South. Murray has been in that position before in 2015 and issued a stark warning to the Labour party who had a disastrous election.

Alyn Smith has been elected to Westminster to represent Stirling, having been a Scottish MEP for 15 years.

There are 11 Liberal Democrat MPs, of whom four are Scottish including Christine Jardine who represents Edinburgh West.

The Conservative government has an overall majority of 39 seats, which should be enough to see through Mr Johnson’s Brexit plans.

It appears to us that the two manifestos which need to be re-examined are both the Conservative and the SNP pledges to the nation made only a few weeks ago.

We reproduce both of them here so that you can read them now or in the days or weeks to come.

Even if you don’t agree with the political beliefs on which either one is based, these documents will map the political landscape from 2020 onwards.