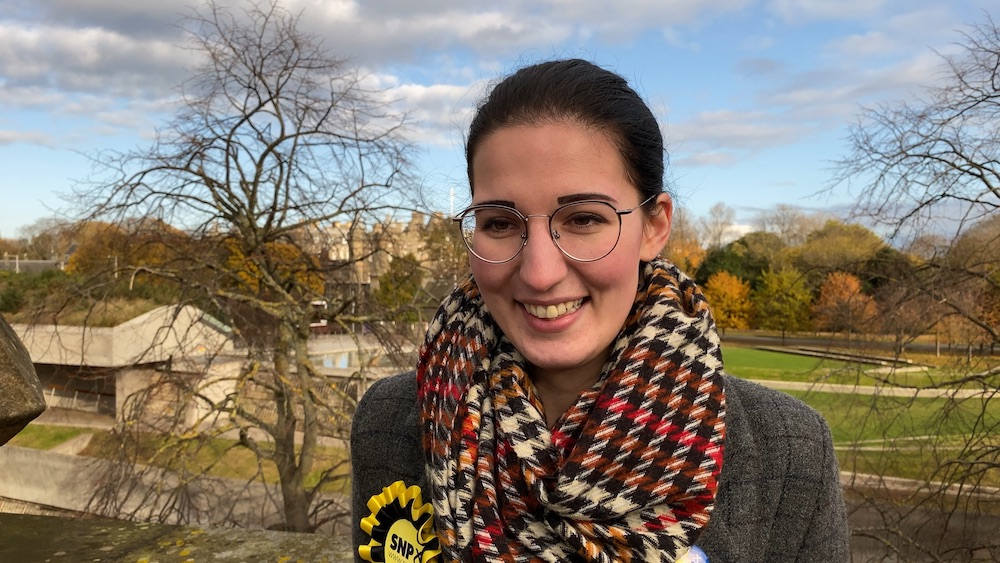 Catriona MacDonald is the SNP candidate for Edinburgh South

She is a first time candidate but has worked with Joanna Cherry in her constituency office in Edinburgh South West, so she feels she has a good grasp of what being an MP is all about.

She told The Edinburgh Reporter : “I want to build a future where we look after the well being of our people, where we take urgent action on the climate crisis taking place in the world.

“I’m a small business owner so I spent the last three years dealing with the political and economic chaos that’s been caused at Westminster. I own a small cafe and community art space with my mum.

“I was raised in Edinburgh South although I also spent some of my childhood abroad in China, so I think I’ve got a good idea of what Scotland’s place in the world could be and the future that we could have if we were able to be part of Europe be part of the global community

“I was in the City Chambers with members of the community in Gilmerton to support a proposal for Gilmerton Gateway, a new industrial business park in Gilmerton, which includes some amazing provisions for the local community. It’s got a new doctor’s surgery. It’s got things like a pharmacy, they want to put in a veterinary surgery

“It expands the cycle infrastructure to encourage people to leave their cars at home and get travelling more actively. I was there to support them and I was so so pleased that the council decided to go against the policy and to listen to the community and actually take the decision to approve the proposal.

“Of course, the biggest issue at this election will be Brexit.

“And as an SNP candidate, I have a clear unambiguous commitment to stopping Brexit.

“We voted in Edinburgh South, with over 70% to remain and that must be respected, we must have the choice of our own future.

“At Westminster SNP MPs are going to be focusing on things like Universal Credit, putting in place a benefits system that is secures the fairness and dignity for people that use it.

“Then there are things like migration, we need a migration system that’s fit for purpose and allows Scotland to bring in people from abroad to meet the needs of our expanding health and social care industries.

“And, of course, the issues that are really important to people in the doorstep are the personal things – things to do with health, things to do with wellbeing. And that’s what I think that we need to protect.

“We need to make sure that Brexit doesn’t have an impact on our healthcare.

“We need to make sure that if Brexit does go ahead, our NHS is absolutely off limits.” 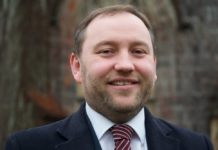