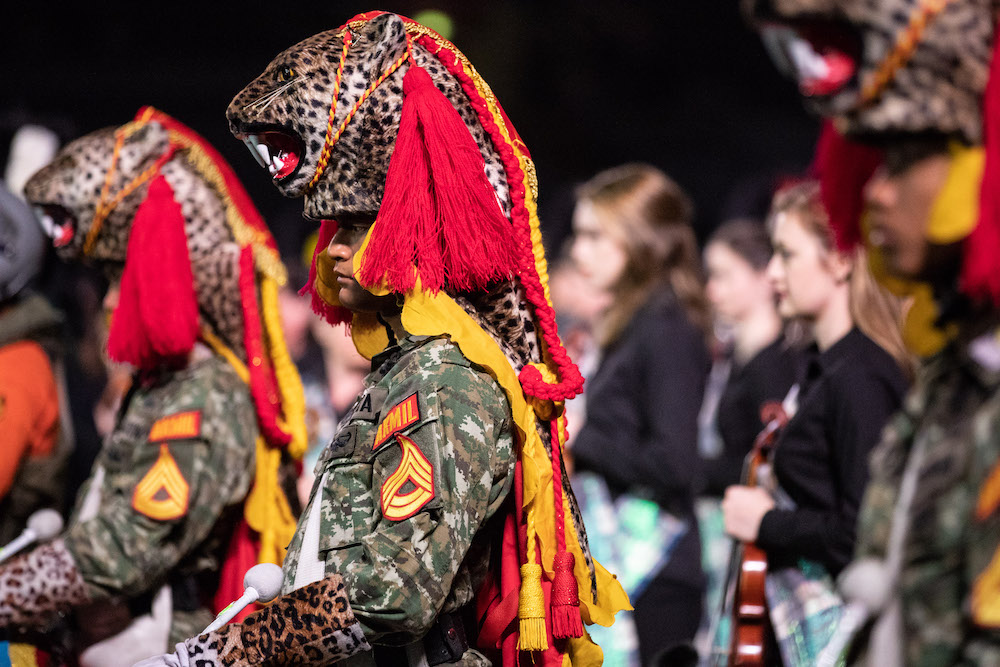 More than 1,500 international performers assemble for the first of four shows at the ANZ Stadium in Sydney as The Royal Edinburgh Military Tattoo begins down under.

The Australia showcase explores ‘At All Points of the Compass’, taking audiences on a tour and guiding them around 360 degrees of the atlas to tell the compelling tale of Australia’s place in history and its links with allies. Thirteen nations will participate in the biggest ever Tattoo show, including performers from the UK, New Zealand, France, Indonesia, Papua New Guinea and the Solomon Islands. 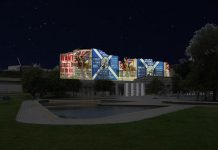 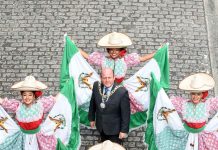 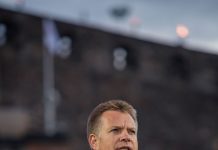 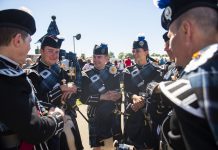 Tattoo and the council hand out funding to arts organisations

Tattoo recognises century of women in the armed forces

Tattoo gives away £1 million to charity

Splash of Tartan to be next year’s Tattoo theme