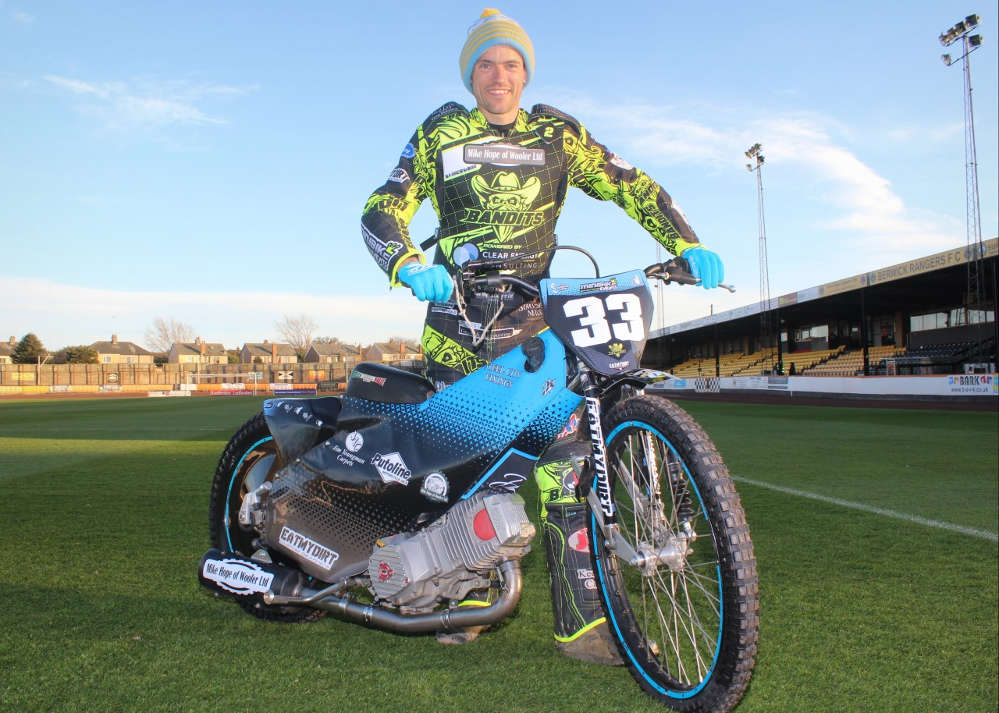 And teenage prospect Connor Bailey chipped in with nine points in the emphatic win.

Skipper Kevin Doolan (pictured) was best for the injury-hit visitors with 12 points but he had little support apart from guest Ben Barker, a former Glasgow rider. 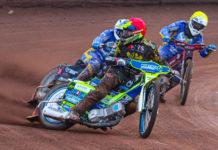 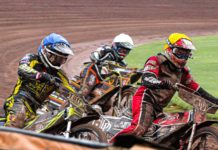 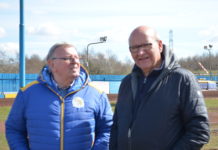 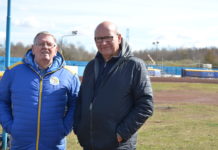 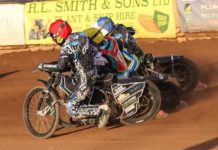 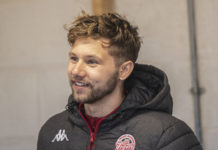