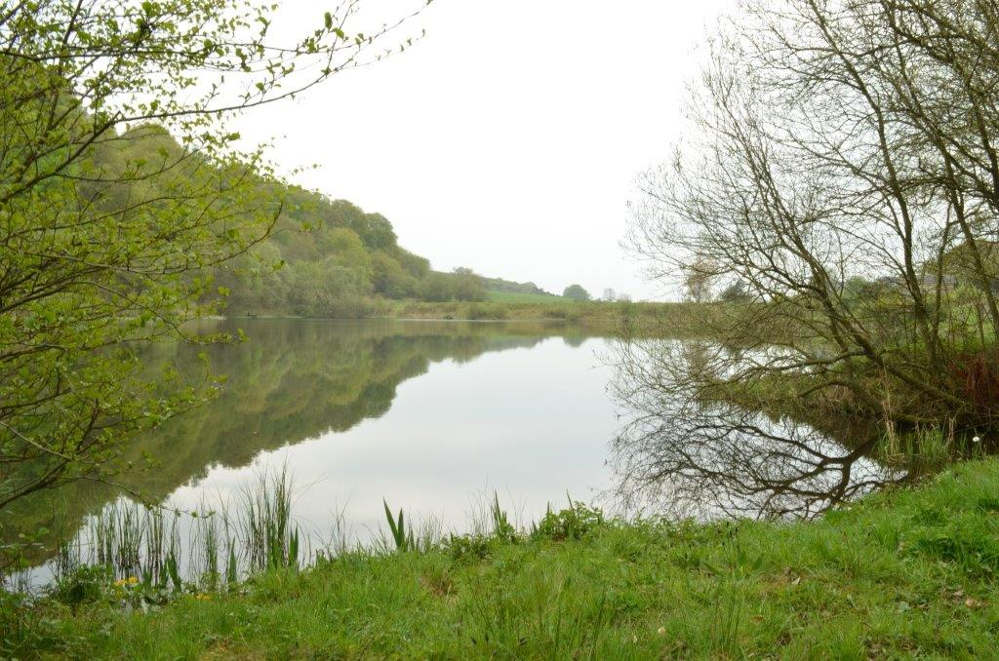 The draw proved a huge advantage and Darrin fished his long pole throughout a windy day with gusts of up to 40mph at Orchill and landed a bag of 45lbs which included 11 carp.

Andy Patterson was next with 12lbs 04oz, including four carp, with Geoff Lowe third on 9lbs 04oz, Peter McCrossan next on 7lb 14oz, Roz Cassidy with 4lb and Heather Lauriston on 2lb 10oz. The final Saturday League match is on September 28 at Alex’s Pond at Orchill.

Bass Rock Sea Angling League have confirmed dates for their winter league matches and they are on October 2, 9 and 30.

The club’s charity open pegged match at Ravensheuch Beach (EH42 1XP) on Sunday, October 6, is filling fast with 80 pegs available for pre-booking only. See the club’s Facebook page for details.

The opening hours at Loganlea near Flotterstone are now from 9am to 8pm but they will close at 4pm if there is nobody on the water.

Rosslynlee are open from 8am to 8pm Wednesday to Sunday and from 8am to 17.30 on Monday and Tuesday.

Best methods are a gold lead damsel or nomad fished slowly at a depth of two to three feet.

Alister Stewart caught a rainbow trout of over 3lb on his second cast from the disabled platform in his total bag of four fish for 10lb 7oz.

The bait loch (pictured) at Bowden Springs has also fished well on float or ledgered power bait with one angler landing four rainbows for over 12lb. 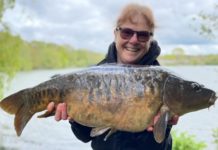