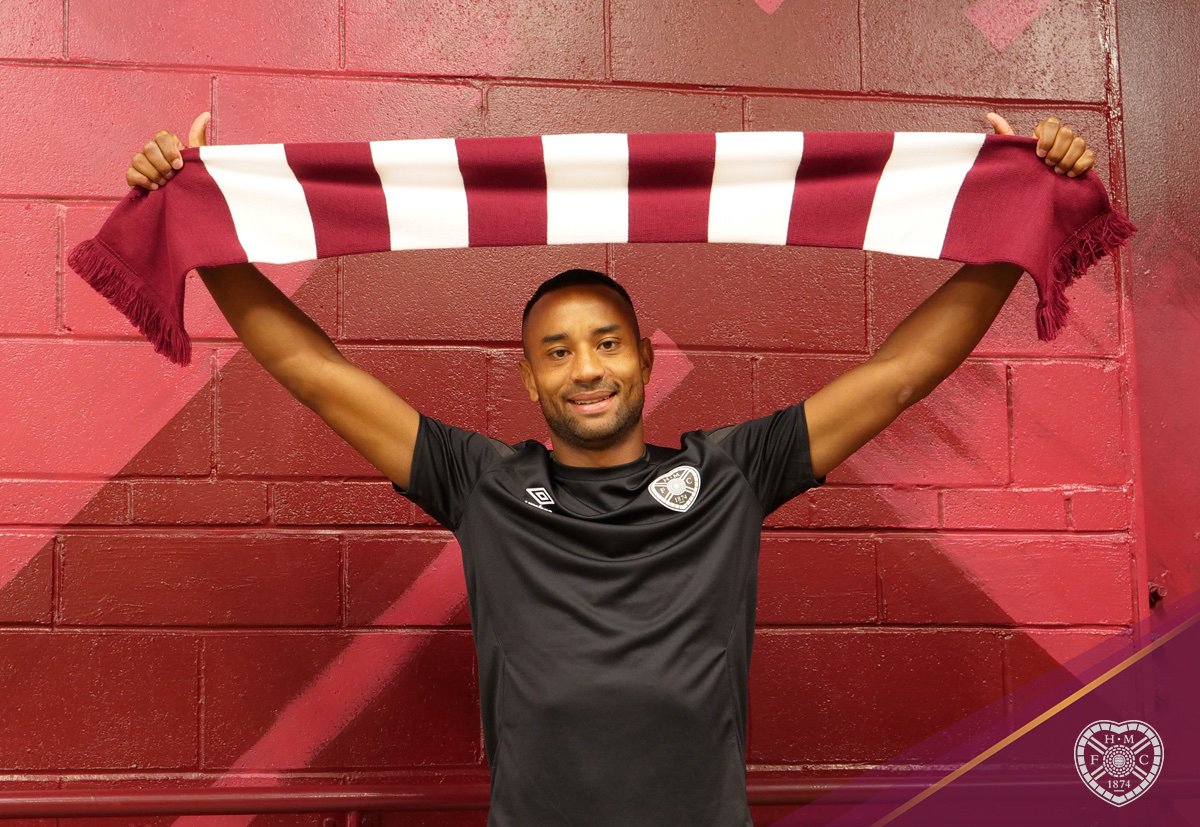 The 28-year-old former Strasbourg player who has also played in Belgium has signed a four-year contract. Damour played a major part in Cardiff City’s promotion to the English Premiership two seasons ago but fell out of favour last season.

Hearts manager Craig Levein revealed he had tried to sign Damour before the Frenchman went to Cardiff. He told the official Hearts website:

“I’ve tried to sign Loïc a couple of years back, before he went to Cardiff. I was very keen on him at that time, so it’s worked out.

“Arnaud [Djoum] has left the club and Peter [Haring] has an injury just now, so I feel we’re a bit light in the central midfield area, particularly with defensive minded players and experience.

“He’s a bit of everything, in all honesty. He’s very diligent in his defensive work but he’s calm in possession of the ball. He can also go forward if required.”

“He’s more of an all-rounder but he can do the defensive-side of the game which I think we need.”