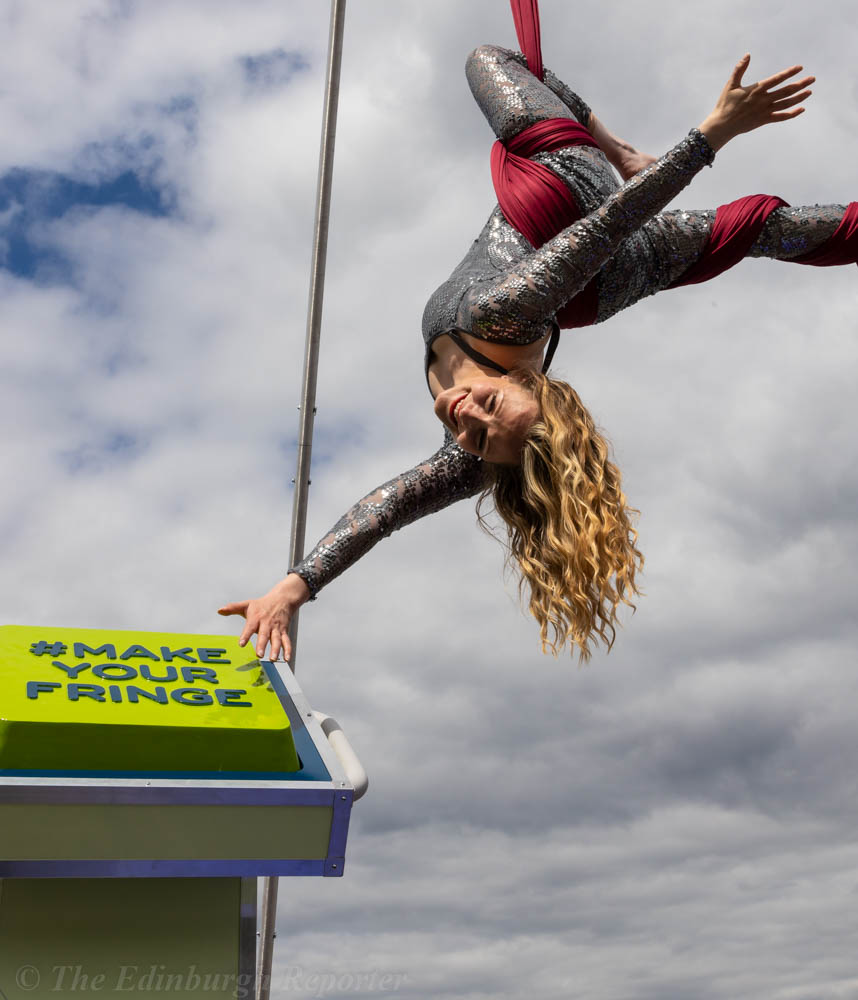 What Women Are Made Of has brought a vital and invisible story to life, keeping in time with one of the major themes to emerge at this year’s Fringe.

It highlight’s how young people are used and abused by the music business and spat out. We need to hear more stories like Cora Bissett’s journey from a small town in Fife to the edge of glory in 1992. As tastes changed from grunge to Brit-pop it was the last time guitar music set the tone for a generation.

The relationship with her Irish father is touching and relatable, we don’t get lost in a tale of rock hedonism but quickly get on side with a working-class Scottish lassie full of heart and vigour trying to navigate her way through the sharks and snakes of the industry. During one live song, one man holds his ears as if listening to Death Metal, perhaps giving some indication that this show has attracted theatre luvvies as well as indie-lifers.

The Patti Smith style closer is full of conviction and swagger and is one of many punch-the- air moments.

Surely it won’t be long until the world-beating film?