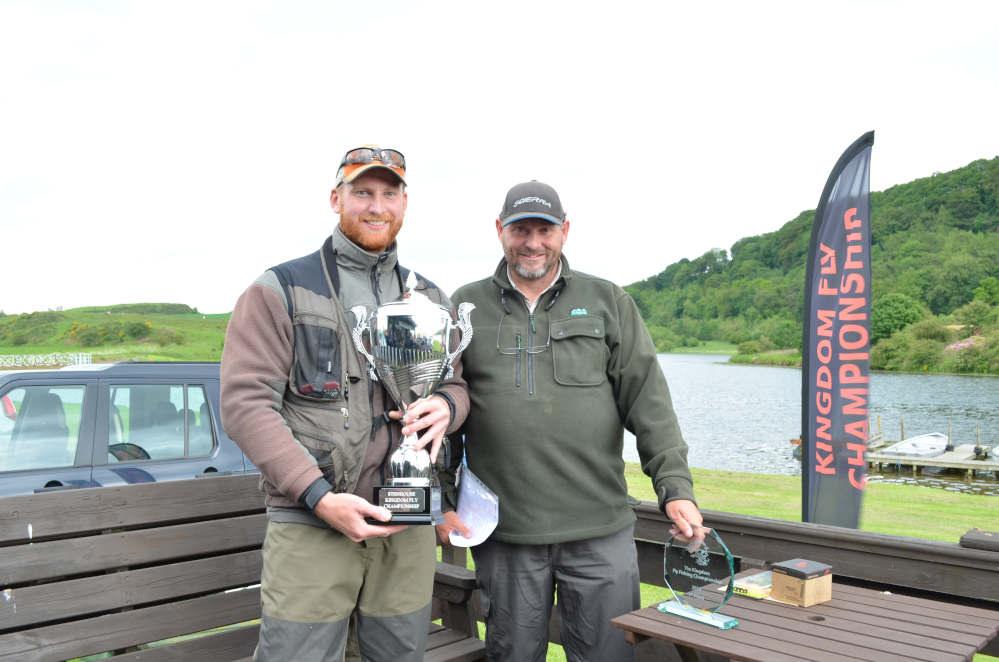 More than 70 anglers came from the Lothians, Tayside, the West of Scotland and Fife in search of the prized Kingdom Fly Fishing Championship.

However, a man from only nine miles away triumphed on a difficult, cloudy and breezy day at Stenhouse Fishery near Burntisland.

The 32-year-old father of two gave up competition angling to concentrate on raising a family.

But he killed three fish, the biggest was 5lbs 13.5oz, and returned another five to take the coveted title on Saturday, June 14.

The bricklayer was one of 24 qualifiers for the final and he did not think it was going to be his day when he blanked during the morning session of the seven-hour event.

Shaun first tried the East Side of the extensive, 35-acre lake underneath Dunearn Hill, only 221m above sea level but with outstanding views, before striking gold behind the large island in the middle of the water.

And it was damsel patterns which made the difference on the day as Shaun totalled 15lbs 13.5oz to take the win.

He was tenth overall last year when the event was fished in heavy rain but more fish were landed.

On this occasion an East wind made conditions hard for the anglers who qualified through three tough heats.

Shaun used a midge tip during the final and revealed: “It’s my first ever win in a major event and I’ve only started fishing competitive events again after having my two kids.”

And Ian Crighton from Dundee was third with a bag of three fish and four returned for 13lb 10oz.

The heaviest fish caught on the day was a 7lbs 3oz rainbow landed by Gary Ormiston from Kirkcaldy.

And Chris Meldrum also from Fife claimed the biggest fish in the three heats and the final of 9lbs 11oz.

Anglers from as far afield as East Lothian, the Borders, Edinburgh, Glasgow, Tayside and Fife entered the three heats and the top eight in each qualified for the final.

The water had been fishing well in the week prior to the final despite variable winds according to organiser Colin McGlone, with buzzers at night plus CDC, hoppers and Shipman’s accounting for a sizeable number of fish.

However, the East wind, which was not forecast, caused problems for the anglers on a water, which has an average depth of around ten feet, which favours a west wind.

The temperature stayed the same for most of the day and there was little or no fly life visible before the temperature increased markedly for around the last hour of the contest.

Lures were in use by many and some left the water after a long, hard day wondering what might have been had the weather been more favourable.

This is the second instalment of the event and Colin McGlone thanked the sponsors who helped make it happen and the anglers who competed in the heats and final. 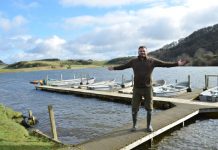 Fishing – end of an era at popular Stenhouse Tout Fishery 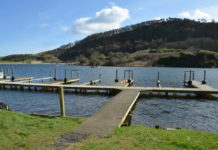 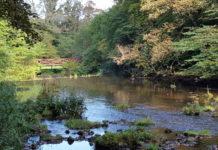 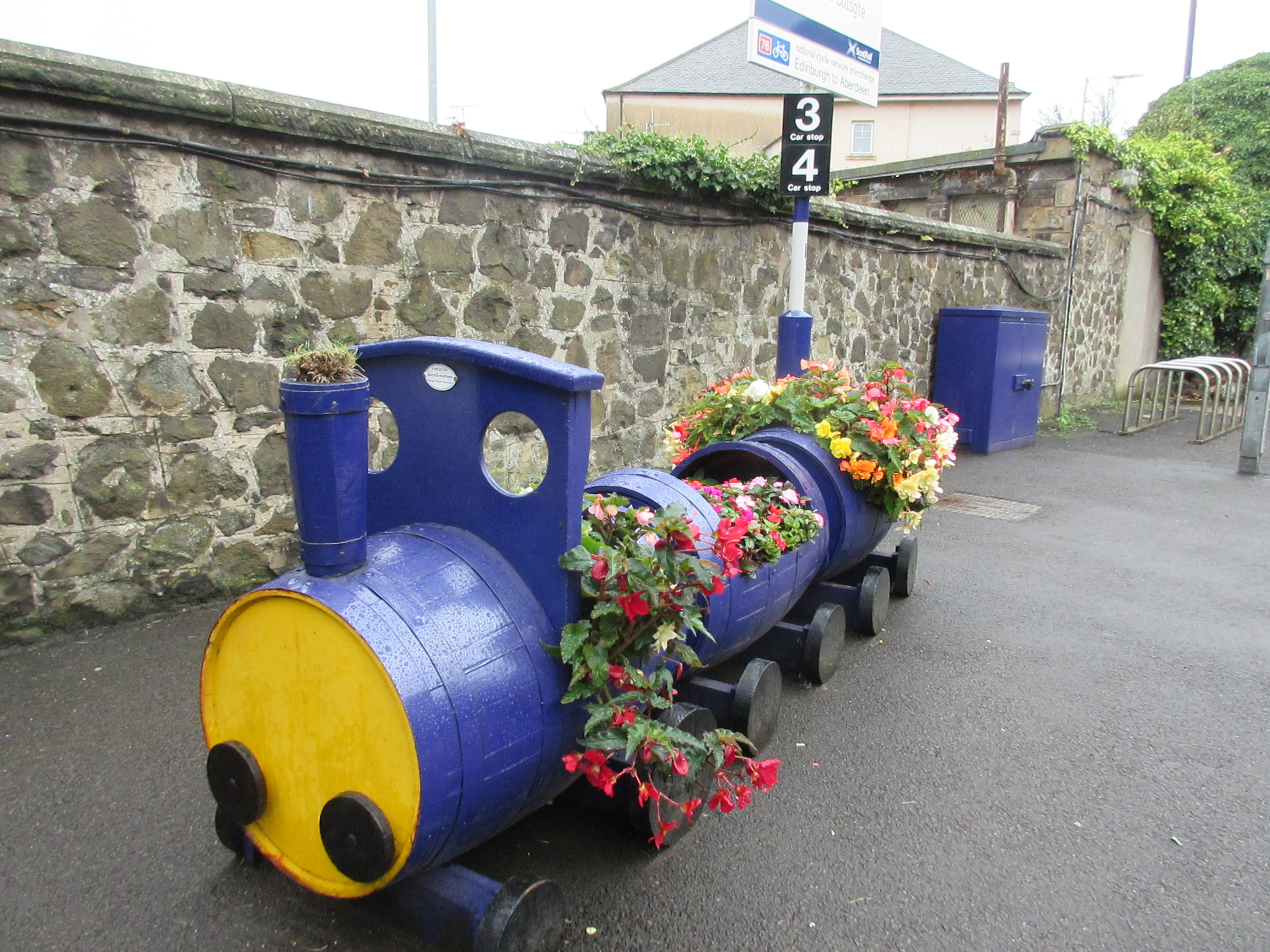 A Day Out to Burntisland